Wednesday, February 1
You are at:Home»World»Duterte’s daughter Sara to run for Philippines vice president
For the freshest news, join The Borneo Post's Telegram Channel and The Borneo Post on Newswav. 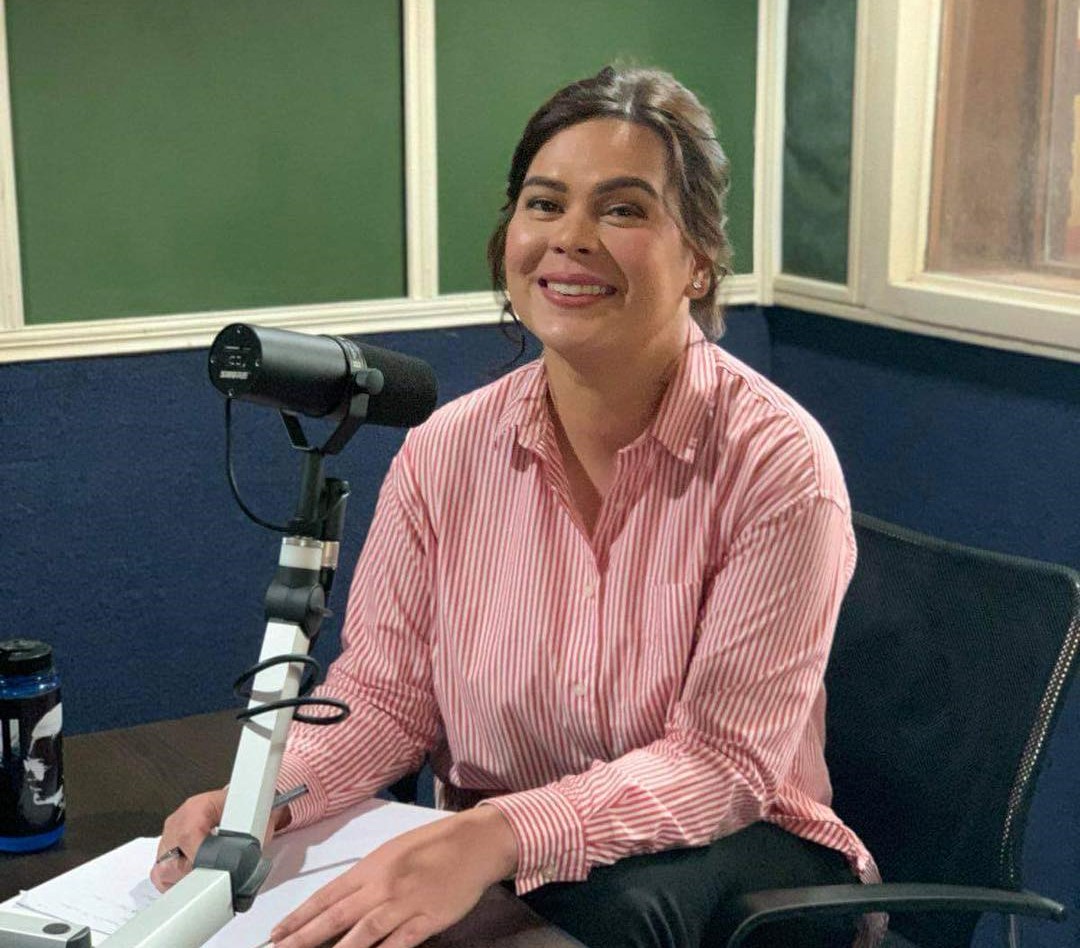 MANILA (Nov 13): Sara Duterte, the daughter of outgoing Philippines President Rodrigo Duterte, will run for vice president in the 2022 elections, the government’s election monitor said Saturday, after months of speculation she would seek the top job.

The Commission on Elections announced on its official Facebook page that Sara would be running for the country’s second-highest office, replacing another candidate.

“This is to confirm that Mayor Inday Sara Duterte through her representative, has filed her Certificate of Candidacy for Vice President under Lakas-CMD (party),” her spokeswoman Christina Garcia Frasco said on Facebook.

Her decision came just before the November 15 deadline for candidates to make a late entry into the May elections.

She was immediately endorsed by the party of Ferdinand Marcos Jr, the son and namesake of the former dictator, to be his running mate in the poll.

Sara had been widely expected to run for president in a bid to succeed her father, who is constitutionally barred from seeking a second six-year term and is facing an investigation by the International Criminal Court into his deadly drug war.

For months, she had insisted she wanted to serve another term as Davao City mayor, the family’s southern bailiwick, despite consistently leading in surveys of voter preferences for the next president.

Speculation about her plans intensified this week after she suddenly withdrew from the mayoral contest, quit her regional party and joined Lakas-Christian Muslim Democrats, the national political party of her close ally and former president Gloria Arroyo.

“I thank my supporters. I hope whatever happens in the next few days, I will be able to give them what they want,” she told reporters Thursday on the sidelines of a wedding.

Sara’s decision to run for vice president leaves Marcos Jr in a strong position for the presidency.

There was speculation Sara had sought to persuade Marcos Jr to slide back into the vice presidential race and create a formidable alliance between the two clans.

The Marcos family stronghold stretches across the country’s north and centre, while the Dutertes enjoy widespread support in the south.

But Marcos Jr, who was at the same wedding on Thursday and was seen walking arm-in-arm with Sara, told reporters, “I will continue with my plan. I entered this race to run for president”.