Thursday, January 27
You are at:Home»News»Sarawak»Why is road in Tinjar not repaired, maintained, asks PKR man 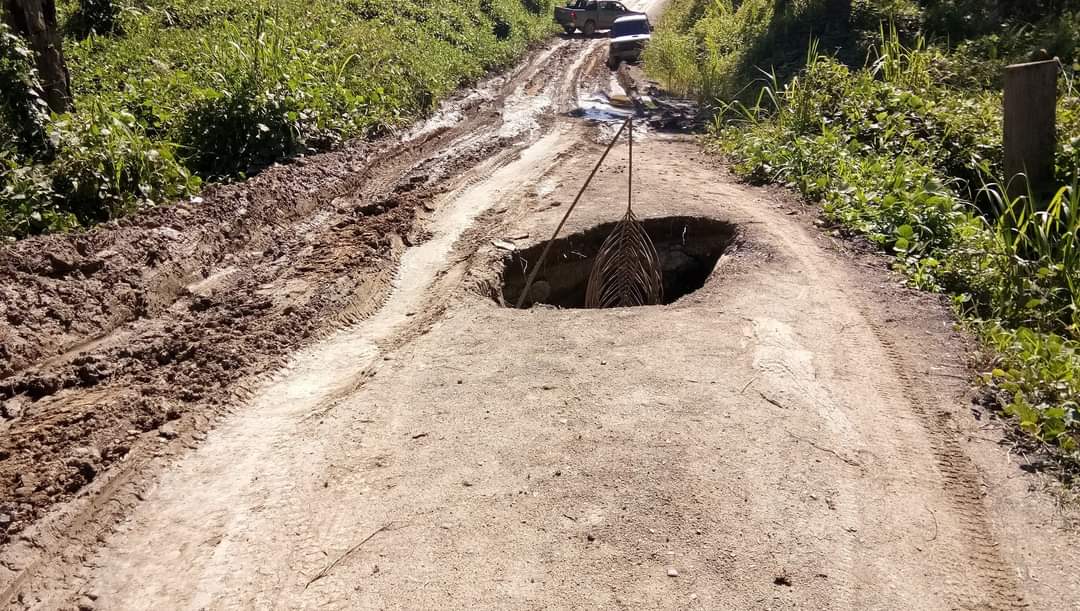 One of the many potholes along the road to Long Jegan.

MIRI (Nov 13): A Parti Keadilan Rakyat (PKR) member has questioned the state government and its elected representative Datu Dr Penguang Manggil for not doing anything to the road in Tinjar, Baram, which is in very sorry state.

PKR Marudi chairman Elias Lipi Mat, who is also a potential candidate for the Marudi seat in the next state election, said Penguang had announced in 2019 that the state government had allocated RM200 million to widen and pave the main road in Tinjar.

Penguang, who is Marudi incumbent and Assistant Minister of Local Government and Housing had said the project would cover the road from Lapok to Long Aya.

In his speech during Gawai Dayak celebration in Long Jegan, Tinjar, he also disclosed that RM33.6 million had been allocated to repair roads in villages in the Tinjar area next year.

“However, during our visit to Long Jegan last week, we found that the road was in very bad shape; it was muddy with many big potholes.

Elias said he and his team including Miri MP Dr Michael Teo counted 15 big potholes along the road from Long Jegan to Long Tisam.

“Even 4WD vehicles found it difficult to negotitate the road. The villagers have even collected money from among themselves to carry out repair works through work party.

“Where is the money allegedly allocated for the purpose. Where is the RM5 million a year allocated to each GPS state assemblyman,” he asked.