Saturday, December 3
You are at:Home»Columns»Commentary»Carbon offsets: A booming market or greenwashing? 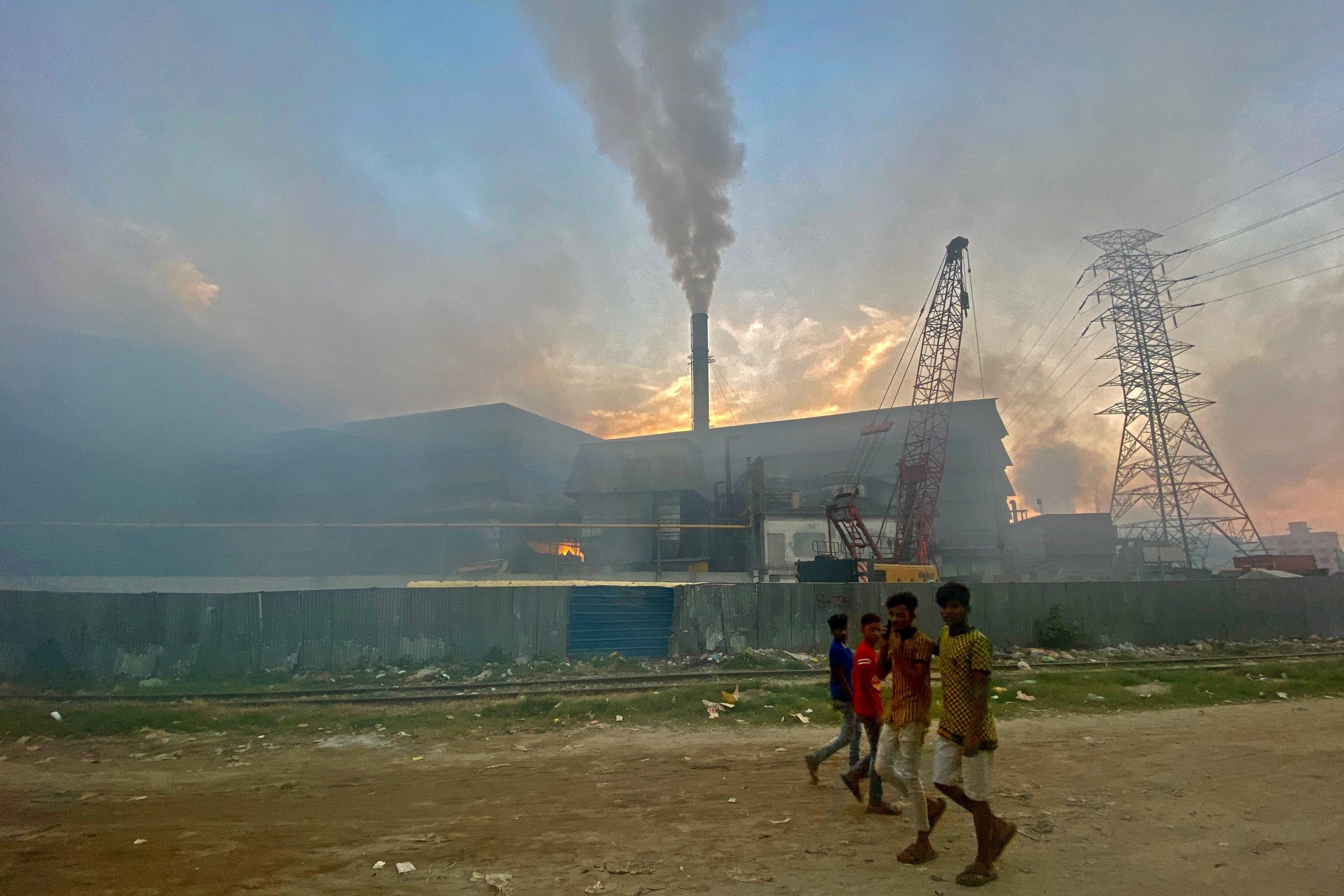 Commuters make their way as smoke rises from the chimney of a steel re-rolling mill in Narayanganj, Bangladesh. Offsetting is a false solution that gives polluters an excuse to continue polluting, says Indigenous Environmental Network and Indigenous Climate Action. — AFP photo

CORPORATE carbon polluters plant trees to counter their CO2 emissions, but activists warn against greenwashing and say such afforestation schemes detract from the emissions reductions needed to combat climate change.

Voluntary carbon offsetting is being hotly debated at the COP26 climate summit in Glasgow. Here’s a backgrounder.

How does it work?

Carbon offsetting is when a company seeks to compensate for its greenhouse gas emissions by investing in a project that reduces emissions somewhere else, whether next door or on the other side of the planet.

Such schemes have been around since the 1980s, and include investing in renewable energy, natural carbon sinks such as mangroves, or planting trees that absorb and store CO2 as they grow.

More recently, carbon polluters can even pay companies that suck planet-warming carbon dioxide straight from the air and store it in the ground or transform it into fuel pellets, though the cost per tonne of CO2 removed remains very high.

Firms can be obliged to do this under mandatory initiatives such as the European Union (EU)’s Emissions Trading Scheme, or can earn carbon credits on in voluntary markets.

As more and more companies commit to reaching zero net emissions, typically by 2050, many are depending heavily on carbon offsets to achieve their goals.

Is it catching on?

Airlines around the world include carbon offsetting in their plans to reduce their massive greenhouse gas emissions by 2050.

Microsoft plans to plant trees not only to become carbon neutral by 2030, but also to compensate for all the carbon emitted by the company since its founding in 1975.

TotalEnergies on Monday said it would plant 40 million trees on 40,000 hectares over the next decade in the Republic of Congo.

“There’s no doubt there’s going to be growth, there’s a lot more interest in this market, a lot more finance available,” he said.

“We’re hiring as many people as we can.”

Environmental watchdogs say carbon offsets are not a viable stand-alone solution, and that companies need first and foremost to reduce their own greenhouse gas output.

In the case of tree planting, saplings take years to grow, and even then do not last forever.

Hydroelectric dams and reforestation can displace communities, while new forests can encroach on land needed to feed the world’s growing population, set to top nine billion by mid-century.

“Offsetting is a false solution that gives polluters an excuse to continue polluting,” the Indigenous Environmental Network and Indigenous Climate Action have said.

“Many companies, especially in oil and gas, include a lot of offsetting in their carbon neutrality plan,” she said.

Myles Allen, head of the Climate Dynamics Group at the University of Oxford, has said ‘heroic reforestation’ can help, but cannot be a solution to ongoing fossil fuel use.

Can you regulate it?

Voluntary carbon markets are taking off, and could be poised for sustained growth, experts say.

Activists from ActionAid and Greenpeace barged in on one of their meetings at COP26 last week, denouncing the initiative as a ‘scam’.

“Stop greenwashing,” young Swedish climate activist Greta Thunberg shouted as she walked out of the gathering.

But he said that he and others were working towards establishing a ‘minimum level of performance’ for offsetting projects.

And he suggested consumer protection agencies could help check that companies were offsetting as much as they claim.

He said he would ‘establish a Group of Experts to propose clear standards to measure and analyse net zero commitments from non-state actors’, but gave no more details. — AFP