Friday, August 19
You are at:Home»World»US warns China over pressure on Taiwan ahead of Biden-Xi summit 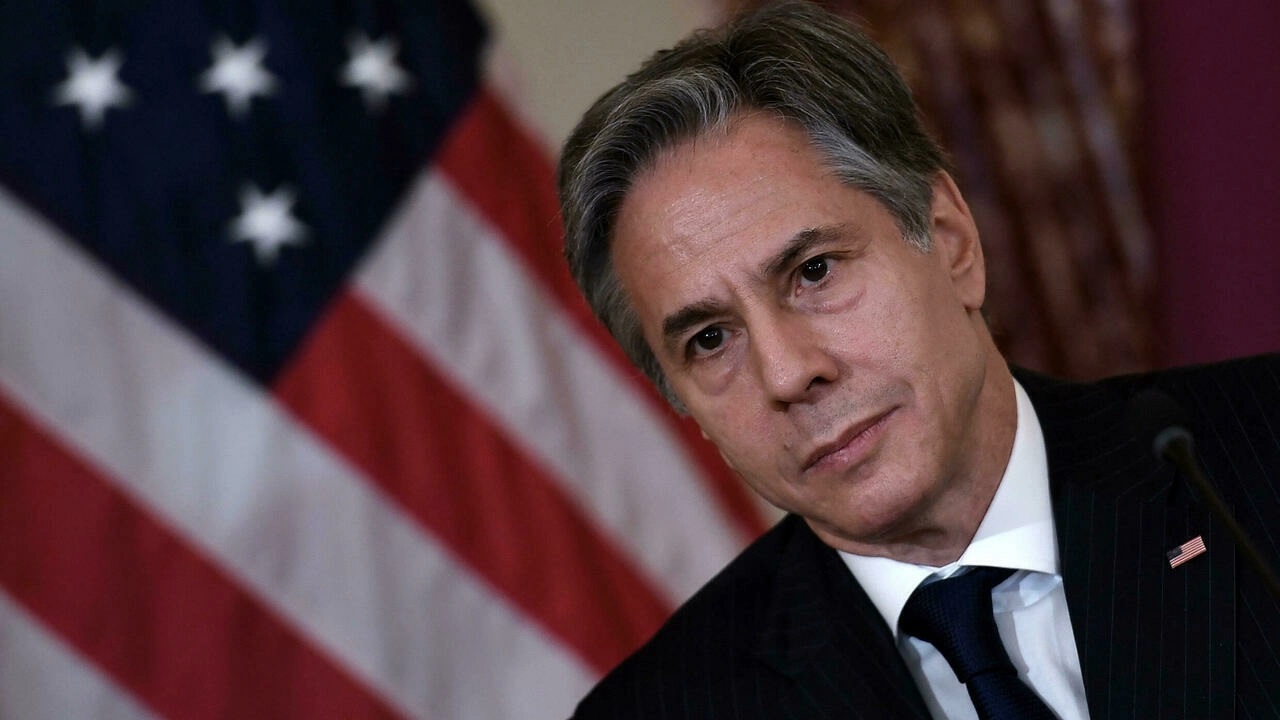 US Secretary of State Antony Blinken is seen in Washington November 12, 2021. – AFP photo

WASHINGTON (Nov 14): The United States has warned China over its pressure on Taiwan, the State Department said Saturday as the two powers gird for a hotly awaited summit.

Secretary of State Antony Blinken spoke with Foreign Minister Wang Yi and “expressed concern regarding the PRC’s continued military, diplomatic, and economic pressure against Taiwan,” the department said in a statement.

Blinken and Wang spoke Friday to discuss preparations for the summit, with the secretary reported to have “urged Beijing to engage in meaningful dialogue to resolve cross-Strait issues peacefully and in a manner consistent with the wishes and best interests of the people on Taiwan.”

Relations between the world’s two largest economies have deteriorated, in part over Taiwan, a self-ruling democracy claimed by Beijing, but also over trade, human rights and other issues.

China’s military last month made a record number of incursions into the island’s air defense zone.

Washington has repeatedly signaled its support for Taiwan in the face of what it has described as Chinese aggression.

The State Department said Monday’s summit “presents an opportunity for the two leaders to discuss how to responsibly manage competition between the United States and the PRC while working together in areas where interests align.”

Biden and Xi have talked by phone twice since the veteran Democrat moved into the White House. The pair also met extensively when Biden was Barack Obama’s vice president, and Xi was vice president to Hu Jintao.

Biden had hoped to meet Xi at a recent G20 summit in Rome, but the Chinese leader has not traveled since the start of the Covid-19 pandemic and instead agreed to virtual talks by the end of the year.

“I’ve noted repeatedly, over the past 10 months, that the relationship with China is among the most consequential and also most complex that we have,” Blinken said Friday.

“It has different elements in it — some cooperative, some competitive and others adversarial and we will manage all three at the same time.”

Biden has largely kept the tougher approach on Beijing of his predecessor Donald Trump, with both administrations considering a rising China as the top challenge of the 21st century.

On Thursday Xi warned against a return to Cold War-era divisions, in remarks to a virtual business conference on the sidelines of the Asia-Pacific Economic Cooperation summit.

“Attempts to draw ideological lines or form small circles on geopolitical grounds are bound to fail,” he said.

“The Asia-Pacific region cannot and should not relapse into the confrontation and division of the Cold War era.” – afp