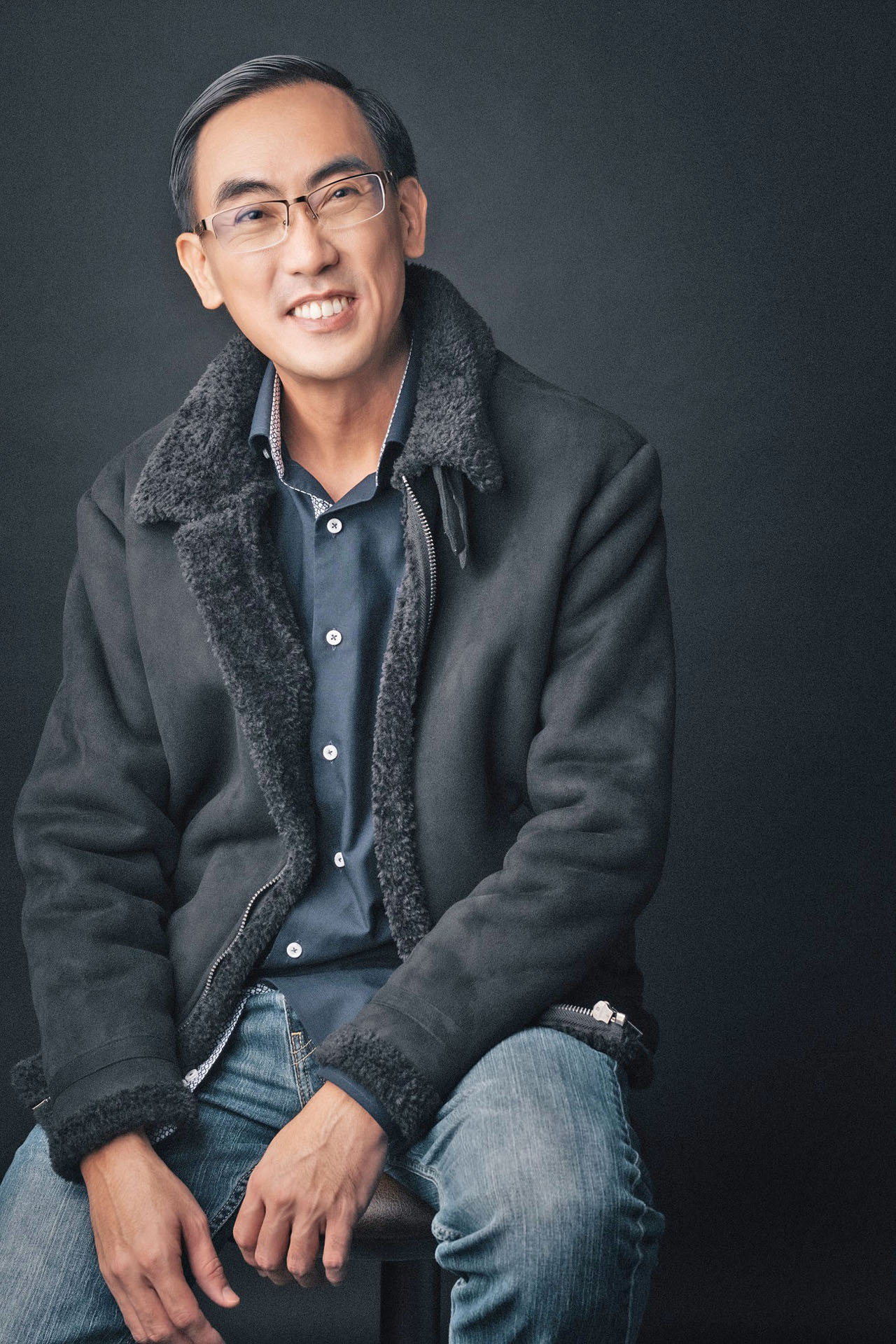 KUCHING: Aside from having a security solution that can catch your accidental slips, it is also essential to revisit the card that you are using for online shopping as it will shape the possible losses a malicious link can inflict on your wallet, Kaspersky advises.

According to Kaspersky’s Southeast Asia general manager Yeo Siang Tiong, a credit card is not necessarily more secured than a debit card but disputes are easier to settle if a malicious transaction involves your credit card.

“Banks have insurance schemes and grace periods which allow you to alert them should you monitor a suspicious transaction, so be sure to keep an eye on your card’s balance and recent transactions list and to turn on transaction notifications,” Yeo said.

“With debit, the money loss will be pulled directly from your account. Meaning, it is your own money you are losing.

“And getting it back usually takes longer as compared with credit card – which you just don’t need to pay until the bank’s investigation is done.”

In addition, Yeo revealed that he is a believer of the additional security layer provided by a separate card which is meant only for spending online.

“In case of it being compromised, you can easily cut the card without affecting your main bank accounts.

“Just be sure that if you see anything suspicious, contact your bank immediately and try to cancel the transaction – the faster you do it, the better.”

He said that the same principle applies to having a dedicated e-mail for your online spending needs which severely limit the amount of spam messages you receive and significantly reduce the risk of opening potentially malicious e-mails disguised as sales promotions.

“It is also best to use a credit card with low limit, or you may also set the limit lower according to your spending pattern.

“This is to ensure that cybercriminals, in case they get their hands on it, can only use a limited amount, in turn not inflicting huge monetary impact on you.”

Yeo noted that though it will be easier if your card details are saved across all e-commerce platforms you’re using, data breaches should be enough to warn us about keeping our financial data more securely.

“The more data you share and save online, the higher the risk you are putting yourself and your finances into.

“And like the lesson I have learned myself, use security solution with protection from phishing and online fraud, such as our Kaspersky Internet Security that has Safe Money feature.”

Global cybersecurity company Kaspersky recently revealed its second quarter of 2021 (2Q21) mobile threat report for Southeast Asia (SEA) where it has monitored a 60 per cent uptick in the number of attacks using malicious mobile bankers detected and blocked in the region.