Thursday, February 2
You are at:Home»News»Sarawak»PBB likely to field new face in Katibas – Nanta
For the freshest news, join The Borneo Post's Telegram Channel and The Borneo Post on Newswav. 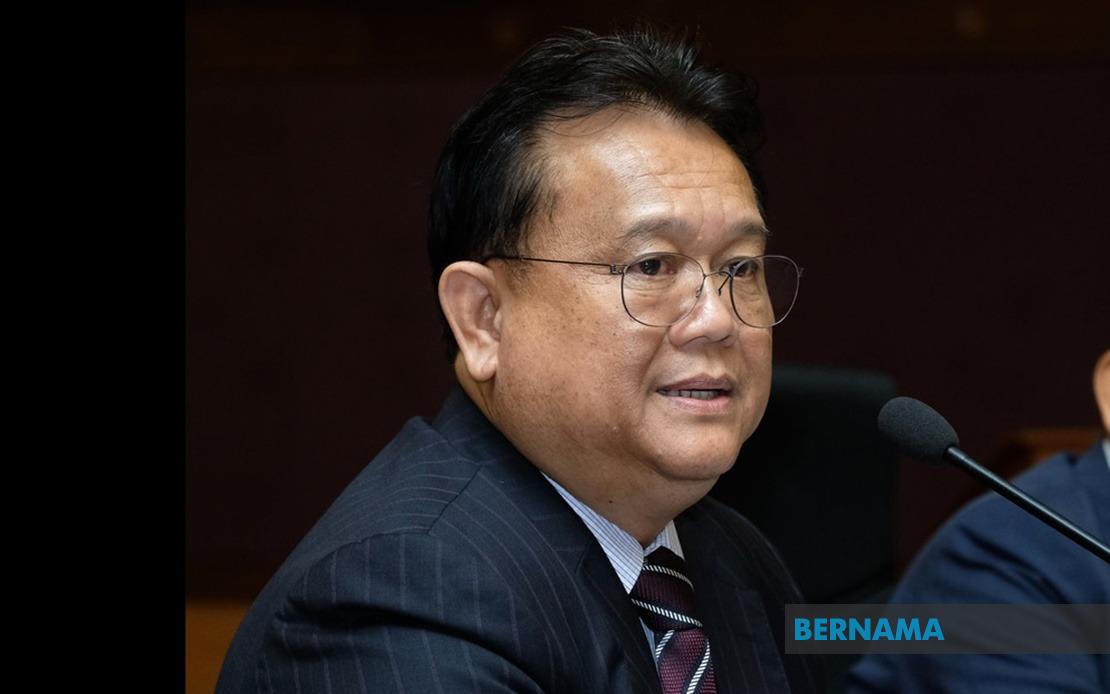 KAPIT (Nov 17): Dato Sri Alexander Nanta Linggi has hinted that one of the three state seats under the Kapit parliamentary constituency will be contested by a new face for Gabungan Parti Sarawak (GPS) in the coming 12th state election.

The GPS and Parti Pesaka Bumiputera Bersatu (PBB) secretary-general and Kapit MP disclosed this in an interview with Astro Awani recently.

Blikau has served the Katibas constituency for 40 years now while Nyabong and Jamit won their seat in the 2016 state election.

Nanta said he was happy with the performance of the incumbents for Pelagus and Bukit Goram, and they would be defending their seats during the state election.

Lidam Assan, a Supreme Council member of PBB and political secretary to Nanta, who is the Minister of Domestic Trade and Consumer Affairs, has been tipped to represent PBB to defend the Katibas seat.

Lidam is the former marketing manager of Petronas Carigali and Petronas Perdaganan at Sibu. Self-employed now, he graduated with MBA Finance from Heriot–Watt University in 1999.

Katibas has 9,666 voters. In the 2016 state election, Blikau garnered 4,681 votes to win the seat against his opponent Paren Nyawi from DAP with a majority of 3,053 votes.

Robertson is the former deputy chairman of PBB Katibas and a former two-term political secretary to the chief minister during the helm of Tun Pehin Sri Abdul Taib Mahmud, who is now Yang di-Pertua Negeri.

Before he stepped foot in politics, Robertson was the headmaster of a primary school in Song. He is well accepted by the locals and humble and friendly demeanour has earned him many supporters.