Friday, August 19
You are at:Home»World»Washington hails ‘progress’ for US media working in China 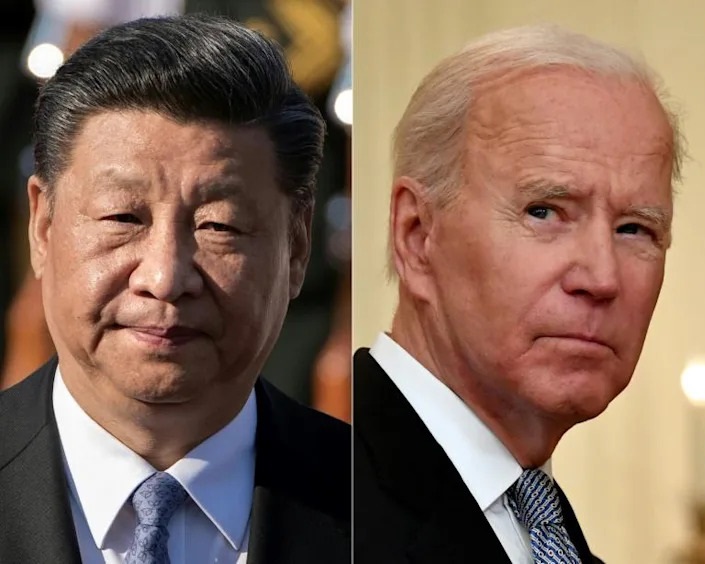 In the wake of talks between US President Joe Biden and his Chinese counterpart Xi Jinping, the State Department announced some ‘progress’ in improving work conditions for US media in China.  – AFP photo

The United States on Tuesday reported progress in talks with Chinese authorities on improving working conditions and access for US journalists in China.

Washington regularly denounces the deterioration in China’s treatment of members of the US media, and has taken measures against Chinese media on US soil accused of being Beijing’s propaganda organs.

A State Department spokesman said Tuesday that discussions in recent months had led to “some initial progress” in “a few areas” of the media environment.

“We welcome this progress but see it simply as initial steps,” the State Department official said, adding that Washington would continue to push for “expanding access and improving conditions for US and other foreign media,” and for broader freedom of the press in general.

The official said China had “committed to issue visas for a group of US reporters, provided they are eligible under all applicable laws and regulations.”

Beijing also promised to “permit US journalists already in the PRC (People’s Republic of China) to freely depart and return, which they had previously been unable to do,” the US official said.

China has also said it would extend the validity of US journalist visas to one year. Washington will reciprocate on all the measures, the official added.

The State Department believes these measures, announced in the wake of Monday’s virtual summit between US President Joe Biden and his Chinese counterpart Xi Jinping, will allow US media correspondents to return to China “to continue their important work.” – AFP