Friday, December 2
You are at:Home»News»Court»1MDB board ‘a bunch of toothless tigers’ – Sri Ram 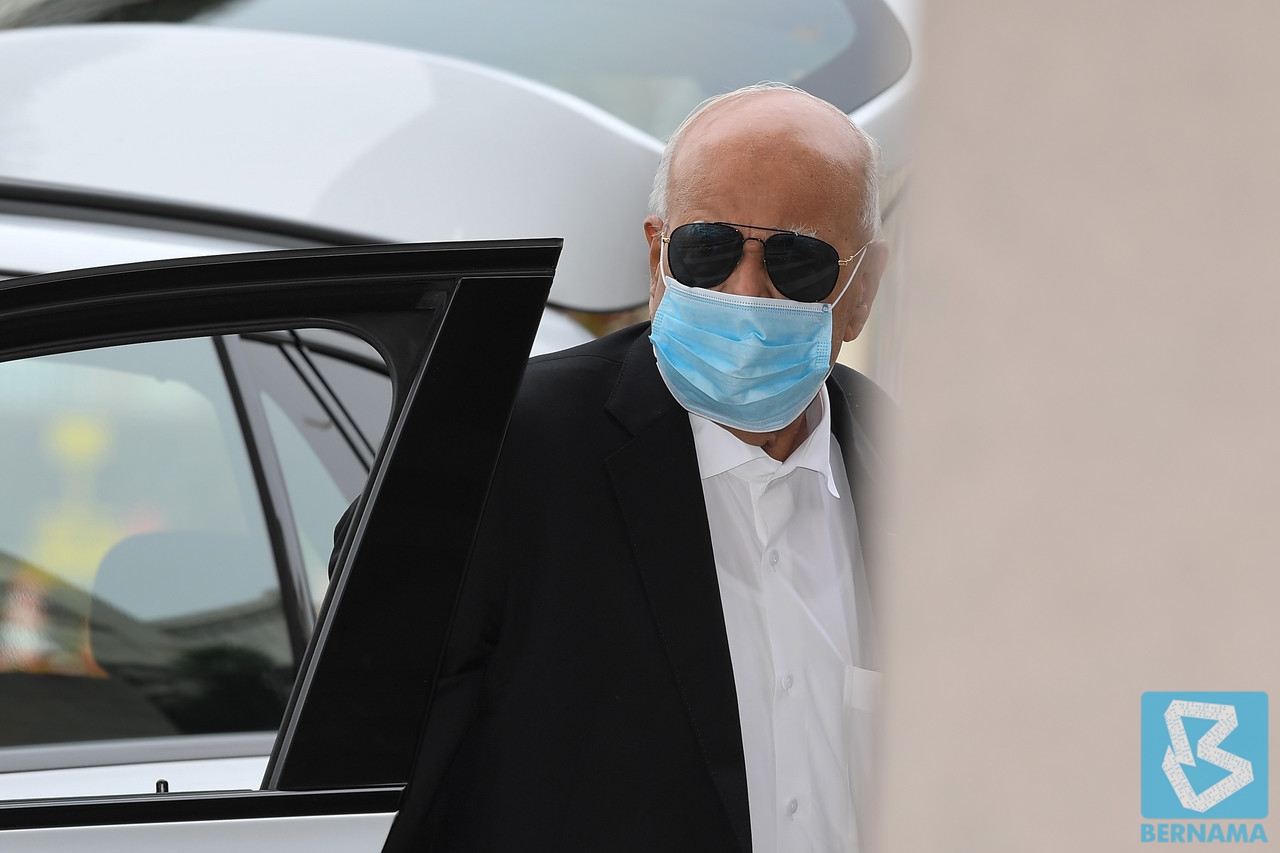 Sri Ram: I put to you that the BOD of 1MDB were actually a bunch of toothless tigers and you failed to protect and advise the Prime Minister. What is your position to that situation?

Ismee: With all the new information and revelation, how would I have acted differently? I would turn down the position. Sorry to say this.

The 13th prosecution witness said he felt like the board was being used to make all the initiatives and transactions in 1MDB appear legitimate to the extent that misleading information was given or even worse, no information was provided at all and concealed from the board.

As a member of the board, it had always been his and his other former colleagues’ interest to ensure that the company’s interest is protected, Ismee said.

“Each one of us (board members) had different perspectives of what was happening in 1MDB, including our own perception on the role of fugitive businessman Low Taek Jho or Jho Low in 1MDB.

As a board member, Ismee said he had not questioned the transactions made by 1MDB, but the board will definitely question the management on the economics and viability of the transactions that are going through and executed.

However, Ismee said they only knew about the affairs of 1MDB on a need-to-know basis.

“In 2015, when we were the directors, we only knew this much. We found out more information during the investigation and we discovered even more throughout the course of the case. After all this, I don’t think we as the board members could have acted differently to protect the interest of 1MDB,” he said.

The witness also said he did not receive any part of the money that was taken out from 1MDB.

Sri Ram: Did you receive any money from Low Taek Jho or Jho Low to which Ismee replied “No”.

Earlier, when reading out his 111-page witness statement, Ismee said he submitted his resignation letter in 2015, as he was concerned and did not want to be part of the company’s future decisions.

The resignation letter submitted in June 2015, however, was not accepted by Najib’s former special officer, Datuk Amhari Efendi Nazaruddin, who instead requested his decision be put on hold as one of the options being considered then was to change the entire board.

“However, in 2016, all of us in the BOD and 1MDB management resigned as a new board of directors and management were appointed,” he said.