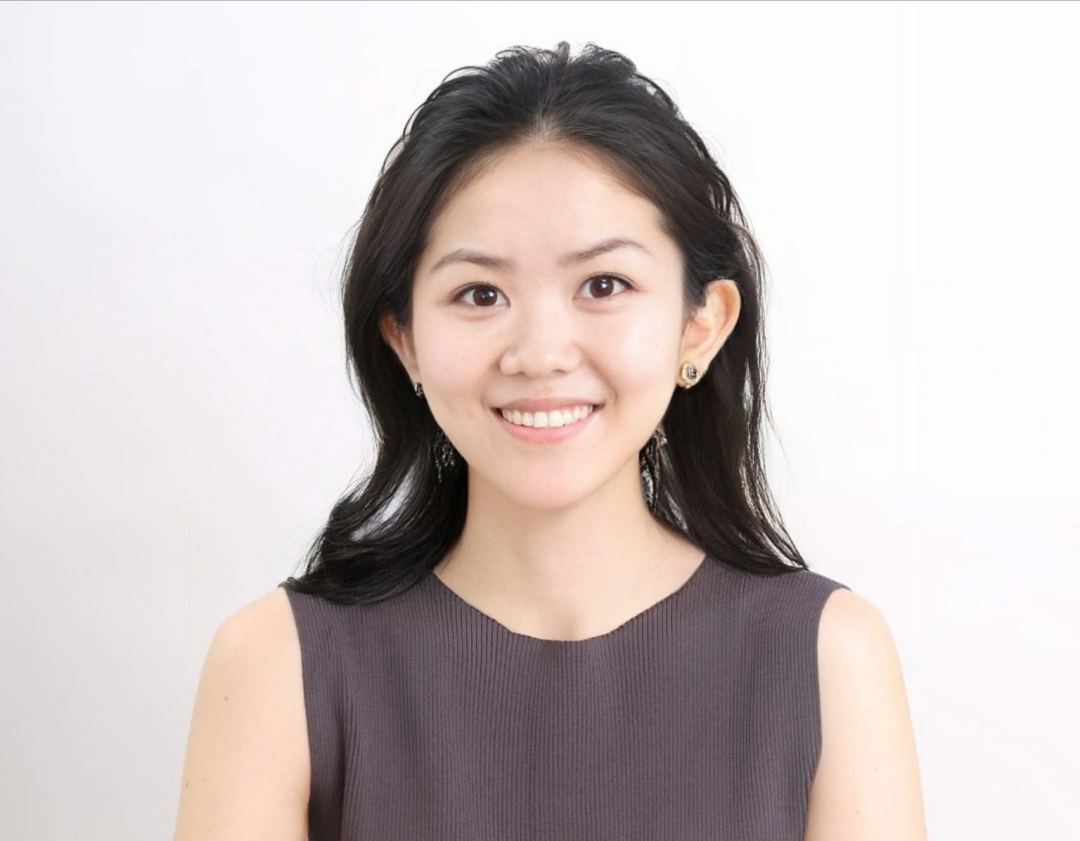 KUCHING (Nov 18): Sarawakian registered voters currently residing overseas are enthusiastic about the news that they can now apply online for postal voting for the 12th state election.

Bangkok-based hotelier Jingyi Guan, 40, when contacted by The Borneo Post said she is glad to be able to exercise her voting rights even though she could not come back to vote in person.

“I have never missed an election since I first voted in 2011. It’s always exciting to cast the ballot paper, but this will be my first time doing in via post.

“I have read the details on the EC site, and the steps are simple enough so I’m hoping to apply as soon as I have my off day later this week. I hope it will be in time before the deadline,” she said yesterday.

The Election Commission (EC) on Tuesday announced that the applications are open from Nov 8 to 24, through the Form 1B application for Malaysian citizens who are abroad and Form 1C for voters in the security and health sectors.

Information systems technician Joshua Voon is excited that he is able to take part in the voting for the coming state election.

The 29-year-old, currently working in one of the Pacific Islands, said he voted for the first time in the last general election. 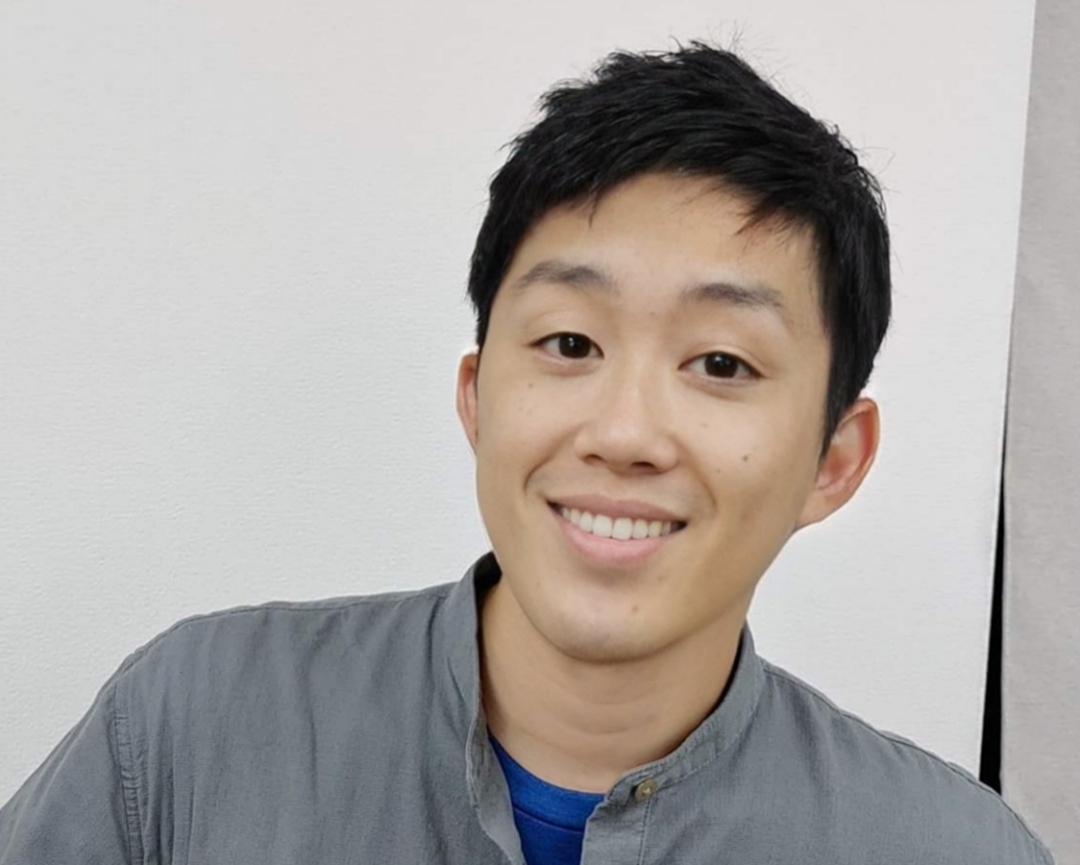 “My contract for this job is four years and I will be heading home for good at the end of next year. So I hope to be able to exercise my rights as a citizen and make a difference for the place I will live in for the years to come.

“I haven’t figured out how to apply though. I’m still trying to understand the instructions on the EC site,” he said.

Sylvie Tang, 26, who is pursuing her Masters degree in Australia, said she knew that Malaysian students abroad can vote as absent voters but did not do so in the last general election. 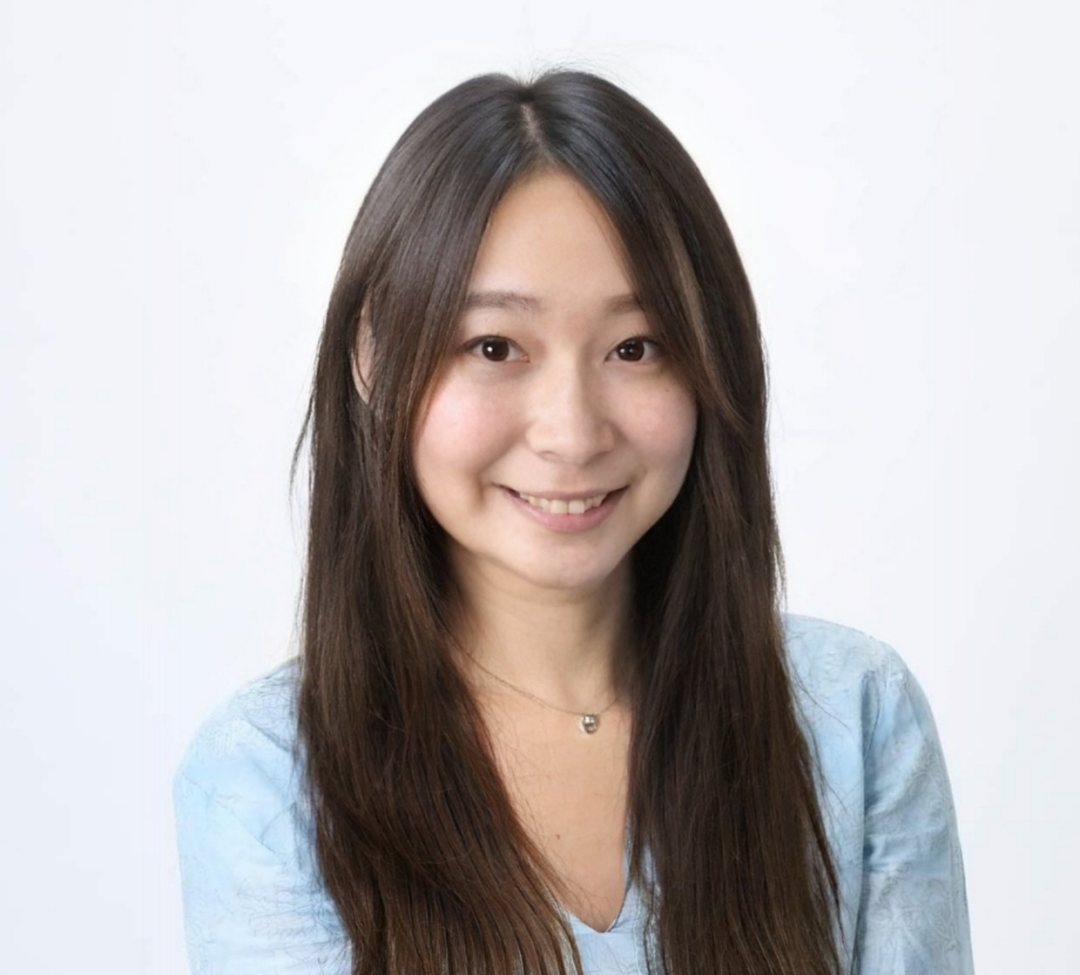 “I was told that we have to apply at the High Commission in Canberra, which was a hassle for me then because I was still doing my undergraduate studies in Sydney. I’m a registered voter but I have never voted before.

“Since I’m here in Canberra now, where I can get the support if I have any doubt, I think I will apply for postal voting to try how it feels to vote,” she said.

Meanwhile, 40-year-old Jensen Foo, who works in a health facility in Singapore, said while he welcomes the idea of postal voting, he hesitates to take part. 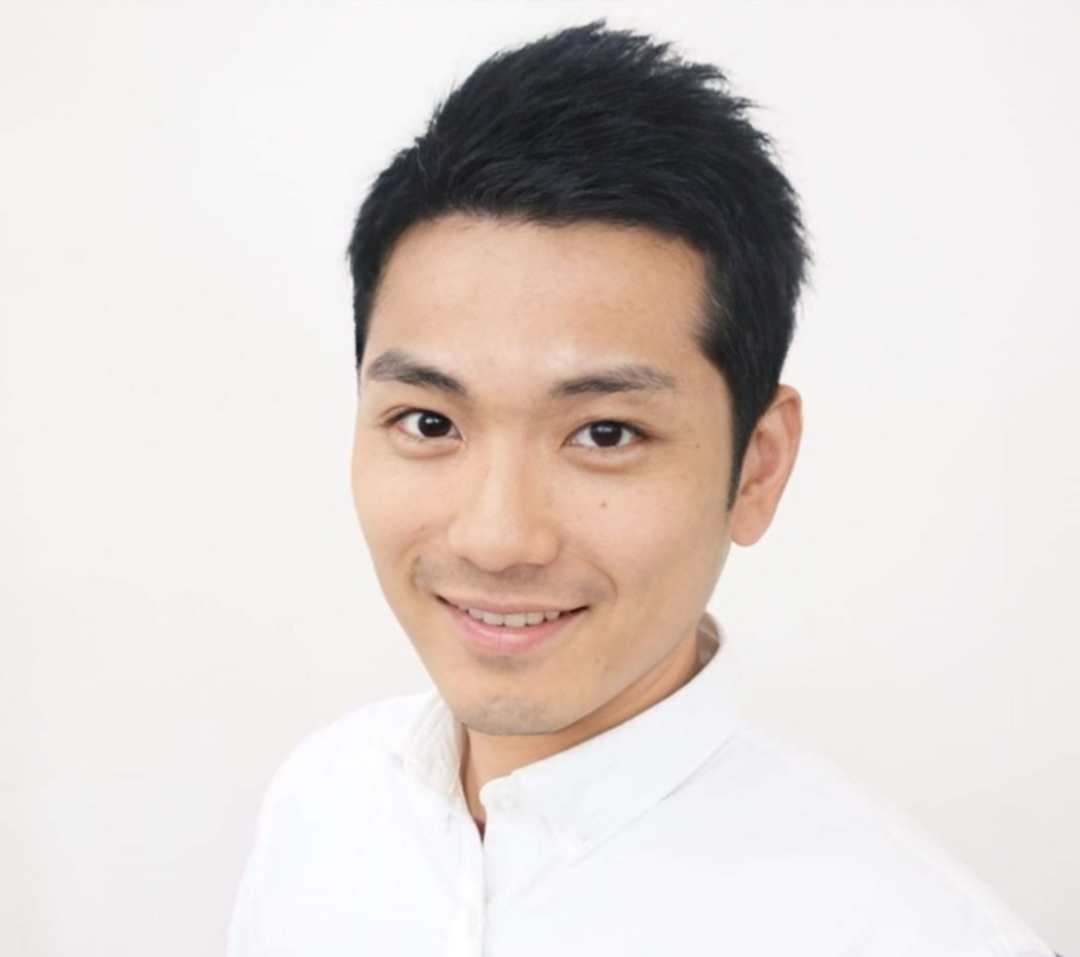 “This is because I have been away from Sarawak for some years, and I’m not sure who the capable politicians are in my constituency back home. The last election that I physically went back for was the state election in 2016.

“Unlike some people who would support candidates based on the parties, I prefer a candidate who actually does work for the people. So I’m likely not going to vote,” he said.

According to the EC, applications must be made online through the MySPR Daftar website at https://mysprdaftar.spr.gov.my or the EC’s official portal at https://www.spr.gov.my.

Applicants are also advised to apply in advance to avoid any problem or difficulties.

Should there be any queries contact the Postal Vote Management Unit (UPUP) at 03-88927080 or email to upup@spr.gov.my.

The EC will convene a special meeting regarding the Sarawak election on Nov 24 in Kuching.