Thursday, July 7
You are at:Home»News»Sarawak»Newborn baby found abandoned among bushes 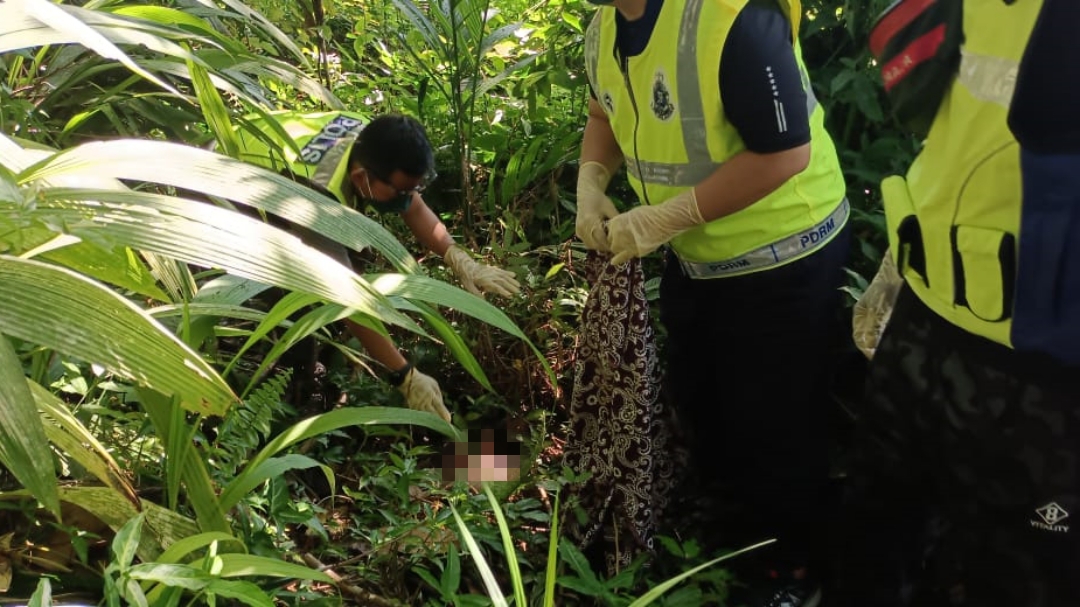 A police photo show the baby found among the bushes.

SONG (Nov 19): A newborn baby was found abandoned among the bushes behind a rented house in Jalan Mission here about 9am yesterday.

Song police chief DSP Rowney Michael Jalak said the baby was found by a tenant, 34, and his sister.

“The man was informed by his sister that she heard a baby crying from behind the house.

“They went to check and found the baby placed on some grass and dried leaves in the bushes behind the house,” he said in a statement, adding the man then alerted the police.

He said the baby is believed to be a newborn based on the condition of his navel which was still bleeding when found.

The baby has been sent to the health clinic here for examination.

The case is being investigated under Section 317 of the Penal Code for concealing birth.