Sunday, May 22
You are at:Home»News»Sarawak»Sarawakians should support local parties at polls, says Abd Karim 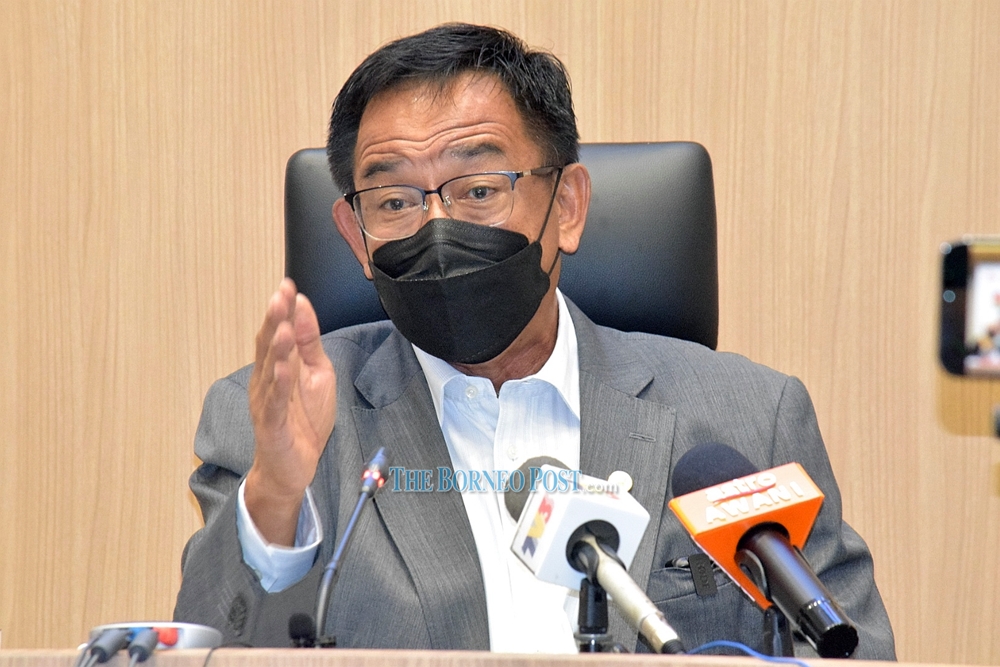 Abdul Karim said only local parties or those who hail from Sarawak know what the state needs. – Photo by Roystein Emmor

He said only local parties or those who hail from Sarawak know what the state needs.

“As a state with many rights we need to defend and take care of them and only parties from Sarawak know the needs of Sarawak.

“Although we have a democratic system where anyone can contest, our hope is that the people of Sarawak will continue to support candidates who come from Sarawak,” he told a press conference at his office here yesterday.

He was asked to comment on parties from Peninsular Malaysia which have identified seats they would be contesting in the state election.

Abdul Karim, who is Minister of Tourism, Arts and Culture, said even though parties from the Peninsula or Sabah were contesting in the state, they were still tied to the federal level.

“For any decision or policy, they would have to refer to Kuala Lumpur.

“This is where problems will crop up. That is why even though we practise a democratic system, the people of Sarawak give their support to local party candidates,” he said.

On Undi18, he said he welcomed its implementation and even supported it if a relevant Bill is tabled at the State Legislative Assembly.

“For me, the opportunity for 18-year-old voters to vote, we do support them.

“However, if there are 18-year-olds entering as politicians, this I personally do not encourage,” said the Asajaya incumbent.

He said they should build other careers first before getting involved in politics.