Friday, January 21
You are at:Home»News»Nation»Khairy: Still too early for BN to decide going solo in next general election 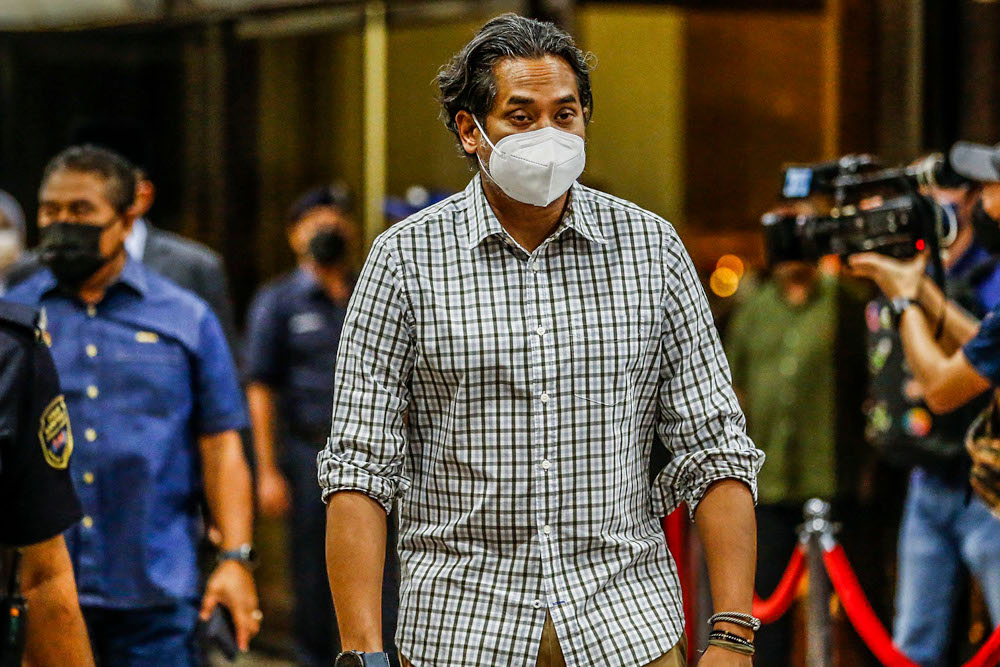 REMBAU (Nov 21): It is too early for Barisan Nasional (BN) to decide on going solo in the next General Election (GE), says Rembau MP Khairy Jamaluddin.

He said although the party won the Melaka State Election, BN needed to do an in-depth study on the statistics, especially in terms of the 65 per cent of voters who went to the polls yesterday, before making any such move.

“The question is whether this (landslide victory in Melaka) means BN will be able to go solo in the next GE. I think the party has proven something, that BN still has strength at the grassroots level.

“But we have to accept the fact that the Melaka polls saw only 65 per cent who went to the polls and 35 per cent did not go. In any decision that will be made, we have to think about whether Melaka is an accurate representation of the (next) GE or not,” he told reporters after the handing over of assets at the Rembau District Health Office here.

“Overall, the compliance with standard operating procedures (SOP) — although there were some other cases, it was acceptable or moderate. So far, all parties have managed to adapt to the new campaigning style, this is a model for the Sarawak State Election later, “he said. — Bernama