Tuesday, December 7
You are at:Home»News»Sarawak»Riverbanks between Darul Hana Bridge, Satok Suspension Bridge to be upgraded with waterfronts — Abg Jo 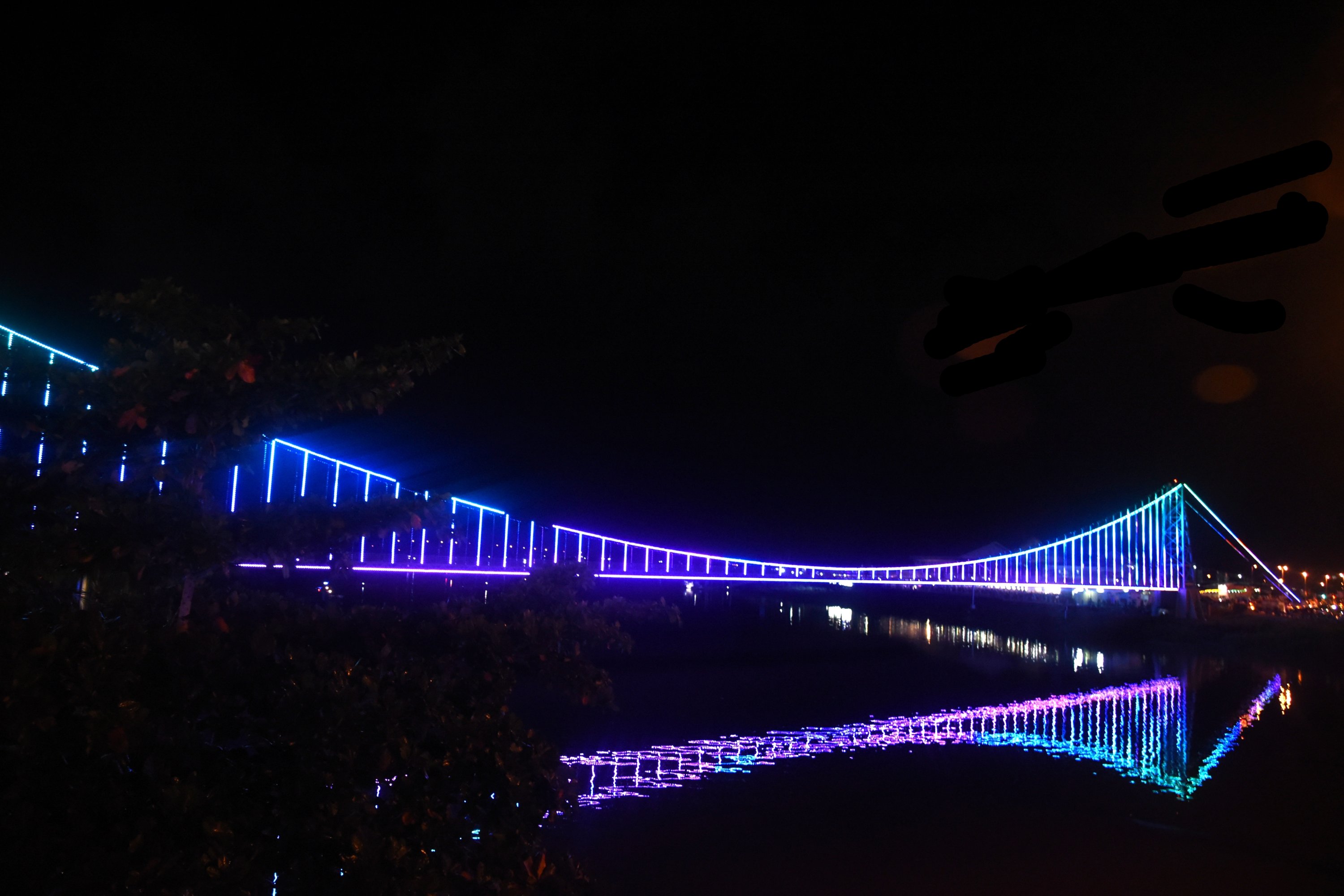 He said that this is being done to boost the state’s tourism economy.

“Under Phase 1, we are doing it from Sungai Bedil to Kampung Lintang and (under Phase 2) from Tupong up until Tupong Tengah. We will construct waterfronts to upgrade the riverbanks and beautify them with streetlights until Kampung Tupong and Kampung Tupong Batu.

“We will also include this under Phase 3 along the riverbank from Kampung No. 3 and the riverbank at Satok. The public can use the waterfronts for recreational purposes such as cycling, exercising or even having a walk,” Abang Johari said when officiating the newly-opened Satok Suspension Bridge, Satok here tonight. 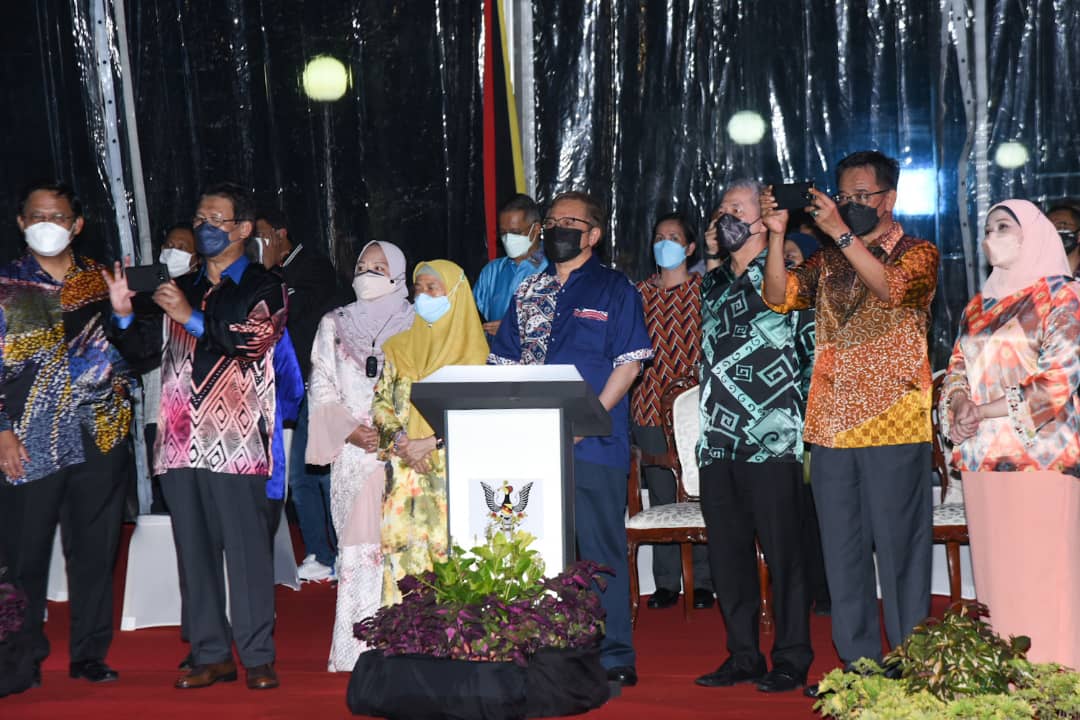 Abang Johari (fourth right) during the symbolic launching ceremony of the Satok Suspension Bridge. Also seen are Juma’ani on his right, (from second right) Abdul Karim and Fadillah. — UKAS photo

He said that the world now recognises Kuching, especially after being recognised as a City of Unity and one of the cities under the United Nations Education, Scientific and Cultural Organisation’s (Unesco) Creative Cities Network in the field of gastronomy.

He said that people from around the world would flock into Kuching to enjoy the various dishes served in the city.

“This will only be possible if the people here take care of Kuching city and the other cities in Sarawak through a stable and caring government and Kuching will continue to develop under the Gabungan Parti Sarawak (GPS) government,” he added.

On the Satok Suspension Bridge, Abang Johari said that the bridge has an interesting history behind it, deeming it as iconic as the GOlden Bridge in San Francisco, California in the United States.

With the bridge bearing witness to the development that occured in Kuching throughout the years, he said it was decided that the bridge was rebuilt for the sake of the future generations.

The pedestrian bridge was first built during the Rajah Brooke era and was closed to the public in 1992. Suspended 18 metres above the Sarawak river, it was constructed in 1923 at a cost of US$52,000 at the time and completed in 1926.

Following the bridge’s collapse on Oct 7, 2004, the state government in 2017 decided to rebuild it and it now ranks alongside the city’s iconic Darul Hana Bridge.

The construction of the 213 metre bridge started on Sept 19, 2017 and was supervised by the state Public Works Department (JKR).

It was supposed to have been completed on Sept 18, 2019 but JKR discovered that one of the main pillars on the Kubah Ria side was tilted and works soon began to rectify the defect.

The iconic bridge has now been certified safe for public use.