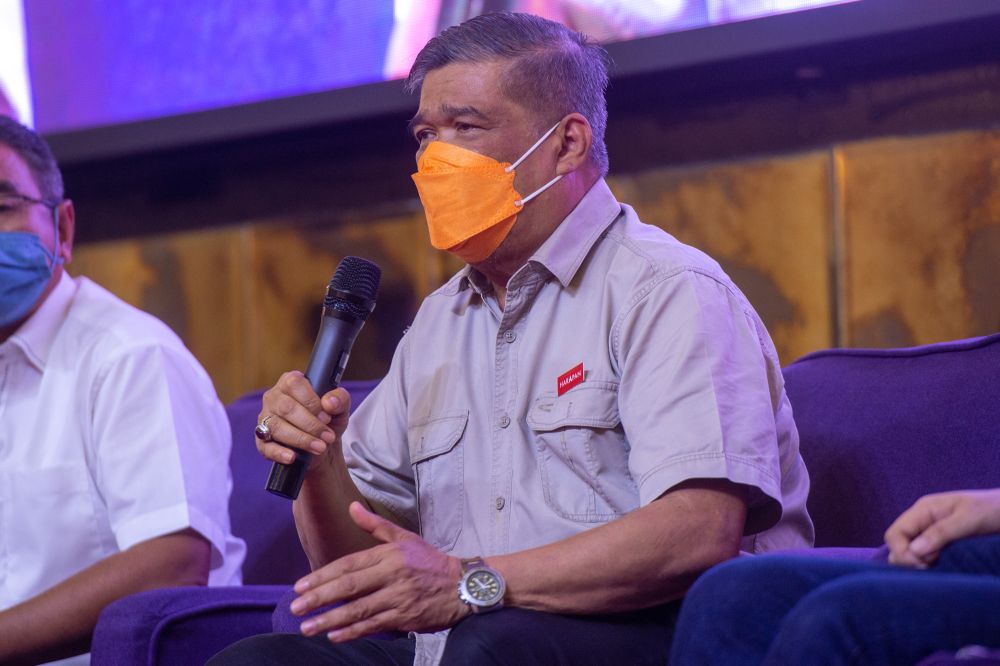 Mohamad, better known as Mat Sabu, said that post analysis showed that Barisan Nasional, which swept 21 out of the 28 state seats, did not gain new votes.

Instead, PH lost its share of the votes it previously had from the 2018 general election when Bersatu was part of the coalition.

“The results clearly show that PH lost its majority from Muhyiddin Yassin and his group’s betrayal since the Sheraton Move. They won in GE14 on the Pakatan Harapan name but since shifted direction,” he said in a Facebook post last night.

He estimated that 44,570 votes from that total were for PAS, based on an estimation from the 2018 election while the remaining 33,161 was for Bersatu.

“Therefore, it is clear that PH’s loss was not due to BN, who only maintained their vote base, but due to the betrayal by Muhyiddin Yassin and his group.

“But whatever it is, a decision has been made by the people and we need to do some self-reflection for our future,” he said.

In the state election that had been seen as a possible bellwether for the next general election due in 2023, BN won by a landslide.

It captured a total of 21 seats with Umno taking the lion’s share of 18 seats, MCA two seats and MIC one.

PH, which won 15 seats in Melaka in the 2018 general election, contested in all 28 seats but retained only five. – Malay Mail