Friday, January 21
You are at:Home»World»Americans urged not to travel to Germany, Denmark over Covid 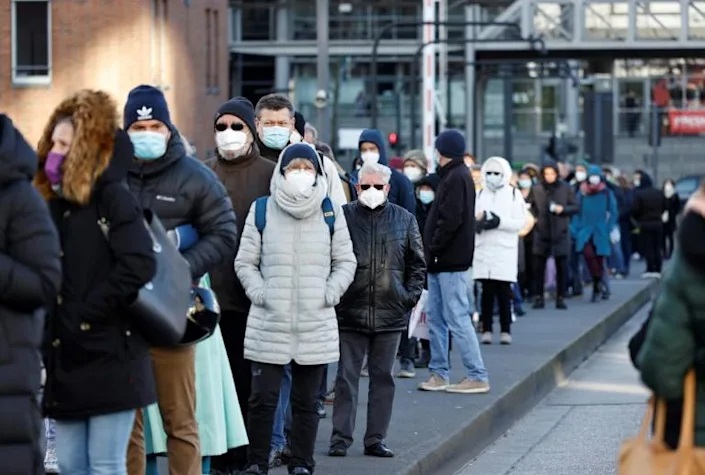 In Germany, the EU’s most populous nation, just 68 percent of the population is fully jabbed. – AFP photo

The State Department urged Americans Monday not to travel to Germany and Denmark due to surging Covid-19 cases in Europe.

The department issued Level 4 travel advisories — the highest level — for both countries, “indicating a very high level of Covid-19 in the country.”

Potential travelers were also warned that “there are restrictions in place affecting US citizen entry into Denmark.”

Europe’s return to the pandemic’s epicenter has been blamed on a sluggish vaccine uptake in some nations, the highly contagious Delta variant, and colder weather moving people indoors again.

In Germany, the EU’s most populous nation, just 68 per cent of the population is fully jabbed.

The country has urged all vaccinated adults to get a booster jab to combat waning vaccine efficacy after six months.

“Probably by the end of this winter, as is sometimes cynically said, pretty much everyone in Germany will be vaccinated, cured or dead,” German Health Minister Jens Spahn said, as he urged more citizens to get the jab.