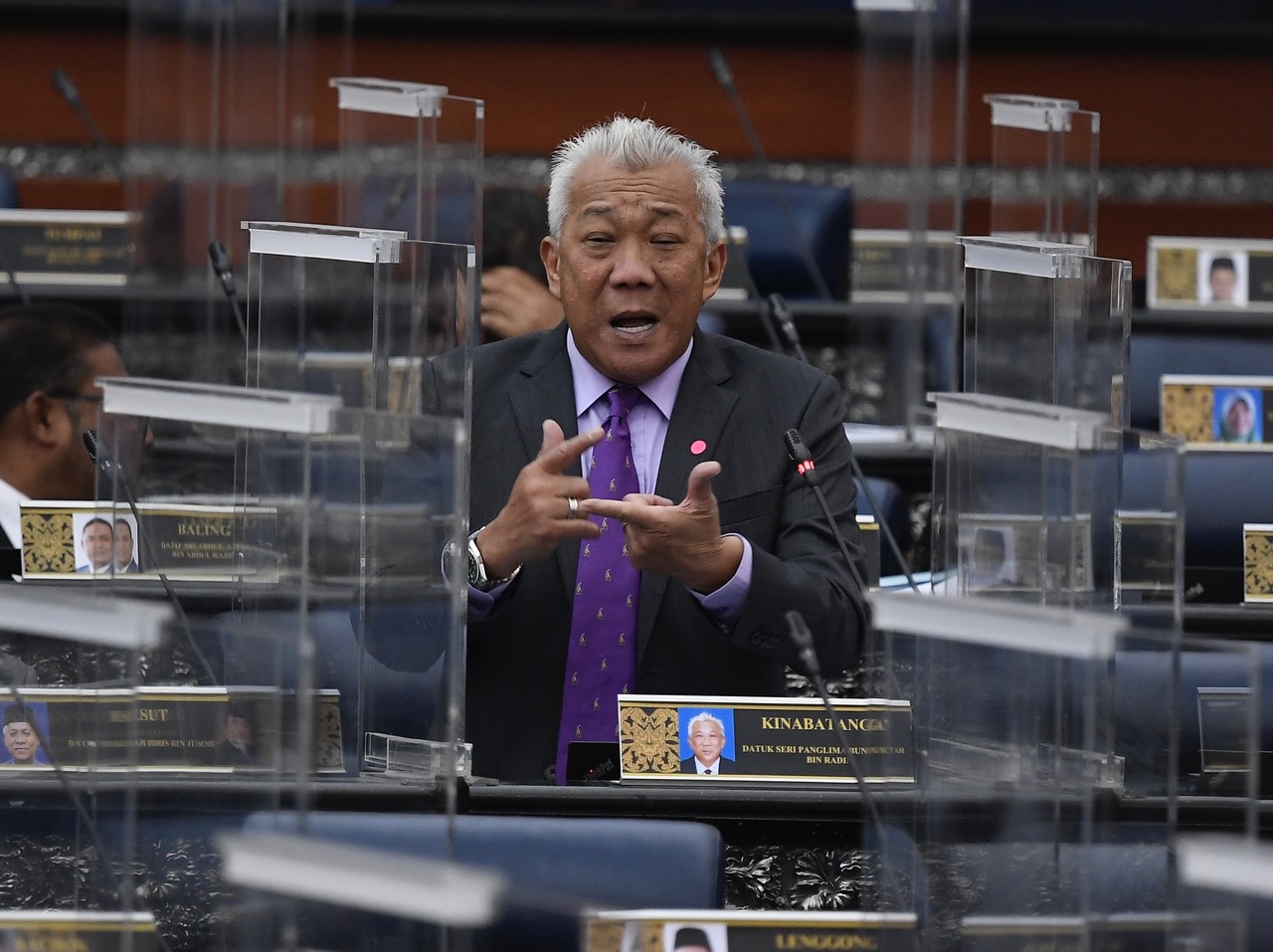 Datuk Seri Bung Moktar Radin (BN-Kinabatangan) said although the school would have various streams, such as the national language, Chinese, Tamil and others, the students would be in one compound and able to study and play together without forgetting their origins.

“We have achieved our independence for more than 60 years. Sometime, it embarrasses me to talk about unity, where is the unity in our country as from the beginning we have created division (of races) in our children’s minds with the national schools, Chinese, (and) Tamil (national-type) schools. What unity is this?

“There can be streaming of classrooms, create a situation where they can sit (study) under one roof, share hall, canteen and field, then it will promotes unity,” he said during a debate session on the Supply Bill 2022 at the Committee level for the Ministry of National Unity in the Dewan Rakyat today.

Bung Moktar said if unity in the country was managed well, people outside would not try to disrupt the harmony in the country as they would realise the importance of unity.

To a question on Sekolah Kebangsaan Wawasan, by M. Kulasegaran’s (PH-Ipoh Barat), who intervened ,  the Kinabatangan Member of Parliament said implementation of the school was not well carried out.

“If we want to see unity really happen in the future, we have to provide a new platform for the people, otherwise they will accuse us, as parents, of not being responsible for creating unity in the country for them,” he added. – Bernama