Friday, January 21
You are at:Home»News»Nation»Buy Malaysian Products Campaign, sales programme to be intensified next year – PM 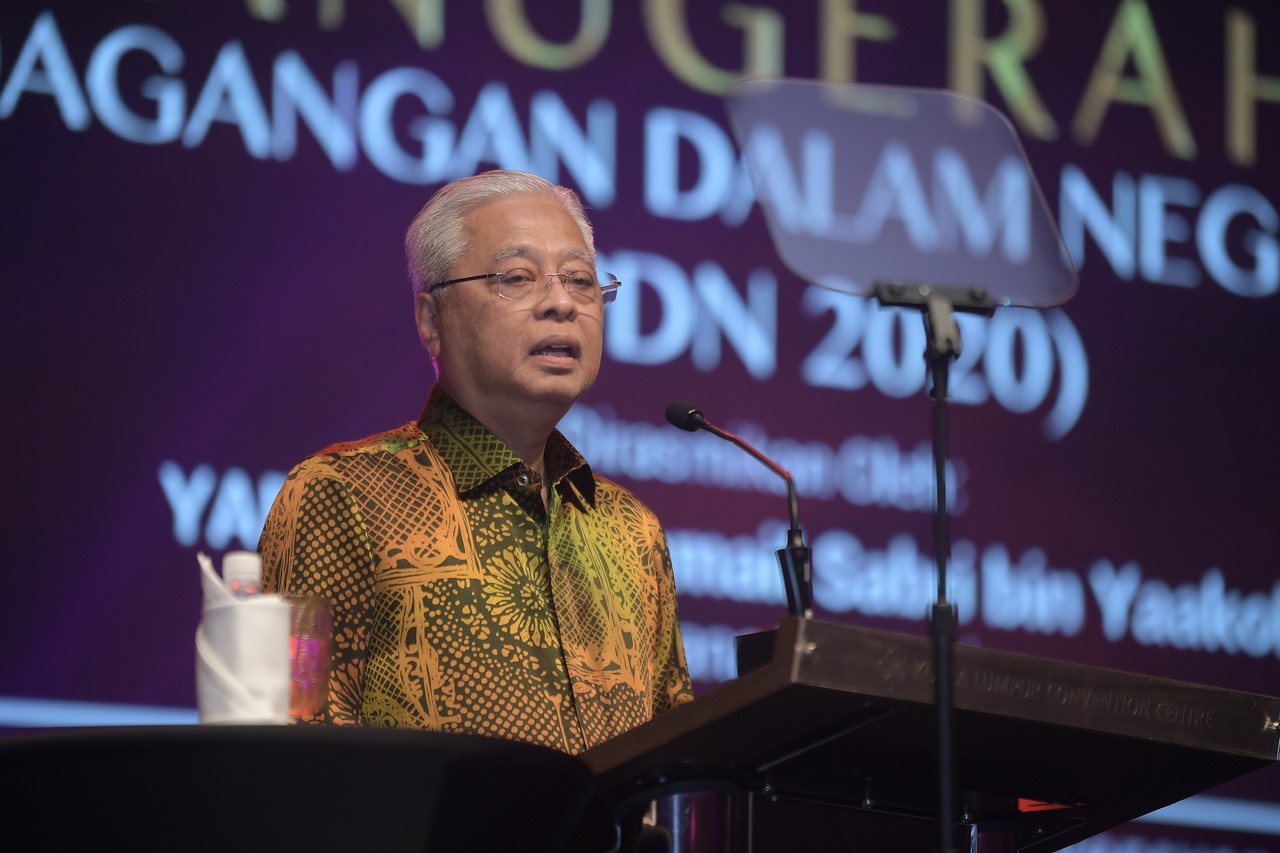 KUALA LUMPUR (Nov 23): The government, through the Domestic Trade and Consumer Affairs Ministry (KPDNHEP), will continue with high-impact campaigns such as the Buy Malaysian Products Campaign (KBBM) and Mega Sales Programme (PJM).

Both KBBM and PJM will be intensified next year, Prime Minister Datuk Seri Ismail Sabri Yaakob said, adding that KBBM was found to have a positive impact on the domestic economy while PJM had met its sales targets.

Ismail Sabri said the government through KPDNHEP was always mobilising the domestic economic recovery machinery through high-impact initiatives to further boost the development of the trade distribution sector.

“Among the measures taken to support the recovery and re-empowerment of the domestic trade sector is that the government has allocated RM33 million under the 2022 Budget specifically to revitalise the trade distribution sector,” he said.

“Through the RiVAC Programme, it has directly guaranteed protection to workers in the retail sector and helped boost the country’s economic recovery.

“The government believes that this achievement is a result of the good cooperation enjoyed among all parties. It is this form of synergy that I want to apply to all parties under the ‘Keluarga Malaysia (Malaysian Family) concept,” he said.

Ismail Sabri said daily monitoring was also a manifestation of KPDNHEP’s commitment to the responsibility given by the government, namely to ensure sufficient food supply and necessities.

“The enforcement authorities need to conduct more aggressive monitoring and operations to ensure that traders do not take the opportunity to increase prices to the point of angering consumers,” he said.

Ismail Sabri also stressed that digitalisation was the main agenda in these times, which would also be the main focus of the government in the coming years ahead.

“We need to be brave and reboot and implement the best practices and among them is to accelerate the digitalisation agenda.

“The omni-channel business concept and the focus on low touch economy needs to be emphasised. Of course, both of these agendas require industry players to accept and adopt technology and digitalisation more widely,” he said.