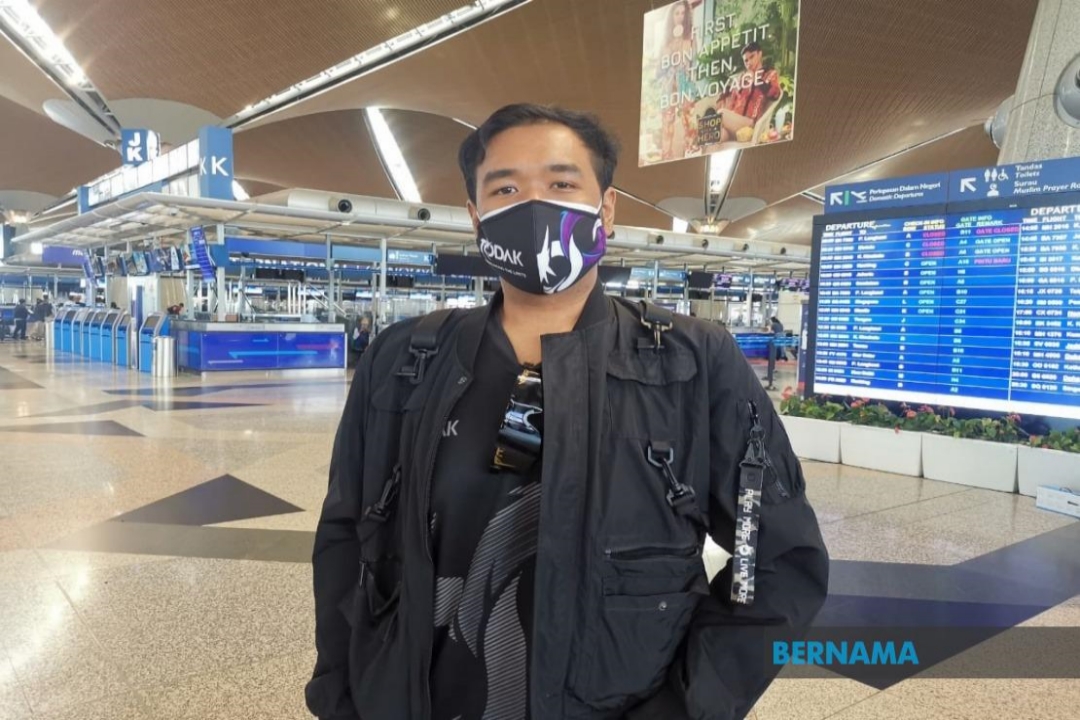 Better known as Ikuto, he said Todak comprised a mix of seniors and youngsters, including Muhammad Danial Mohd Fuad (CikuGais) and Zikry Shamsuddin (Moon) who helped them finish third in the first edition in 2019 at the Axiata Arena.

“Our preparation has been solid. With better management, namely the presence of a coach (Muhammad Hazim Firdaus Ismail) and an analyst, we hope to bring home the trophy this time,” he told reporters at the Kuala Lumpur International Airport (KLIA) today.

On speculations that the MPL MY would be converted into a franchise league soon, Radzi said Todak, who are the MPL MY runners-up this season, were prepared for all eventualities although they would have to pay high participation fees to ensure the future of the team and their players.

“For me, this system is good to strengthen Malaysian eSports ecosystem, guarantee the future of players such as salary payment and is seen as a good investment for the team,” he explained.

Franchise leagues have been introduced in other countries, including the Philippines and Indonesia, with entry fees in Indonesia reaching up to US$1 million (approximately RM4.2 million). – Bernama