Saturday, May 28
You are at:Home»News»Nation»Malaysia, Singapore conduct dry run for land VTL 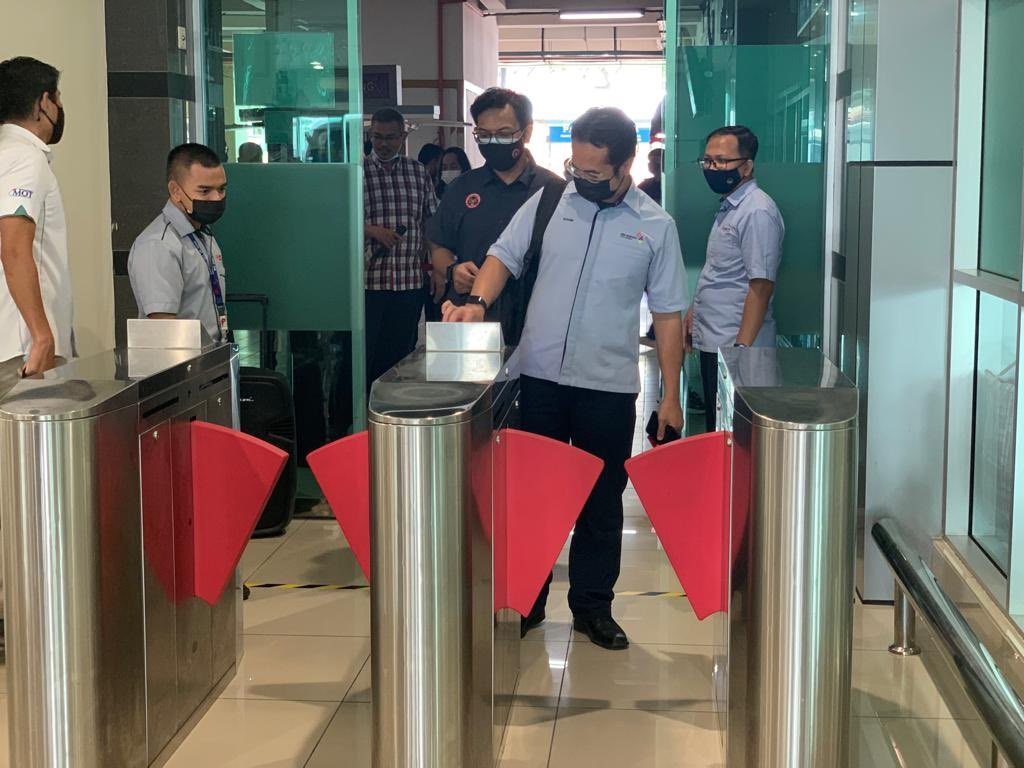 Officers doing a dry run of the VTL. — Photo from Khairy Jamaluddin’s Twitter

JOHOR BAHRU (Nov 23): The authorities in Malaysia and Singapore today conducted a dry run for the opening of the land vaccinated travel lane (VTL), which will be implemented on Monday (Nov 29).

Through a posting on his official Twitter, Health Minister Khairy Jamaluddin Abu Bakar said officials from both countries were implementing a dry run for the proposed opening of the VTL through the Johor Causeway.

“The opening of the border is much anticipated by the people of both countries. Hope it goes well. #ReopeningSafely,” he wrote.

On Sunday, Johor Menteri Besar Datuk Ir Hasni Mohammad when answering oral questions from several state assemblymen at the State Legislative Assembly sitting on the initiative said a total of 1,440 travellers were expected to use the land VTL via the Johor Causeway and the Second Link in the first week of its implementation.

1,440 travellers will be using the land Vaccinated Travel Lane (VTL) via the Johor Causeway and the Second Link in the first week of its implementation.

He said the number of people using the lane was expected to rise to 2,500 in the second week and 5,000 the following week. — Bernama