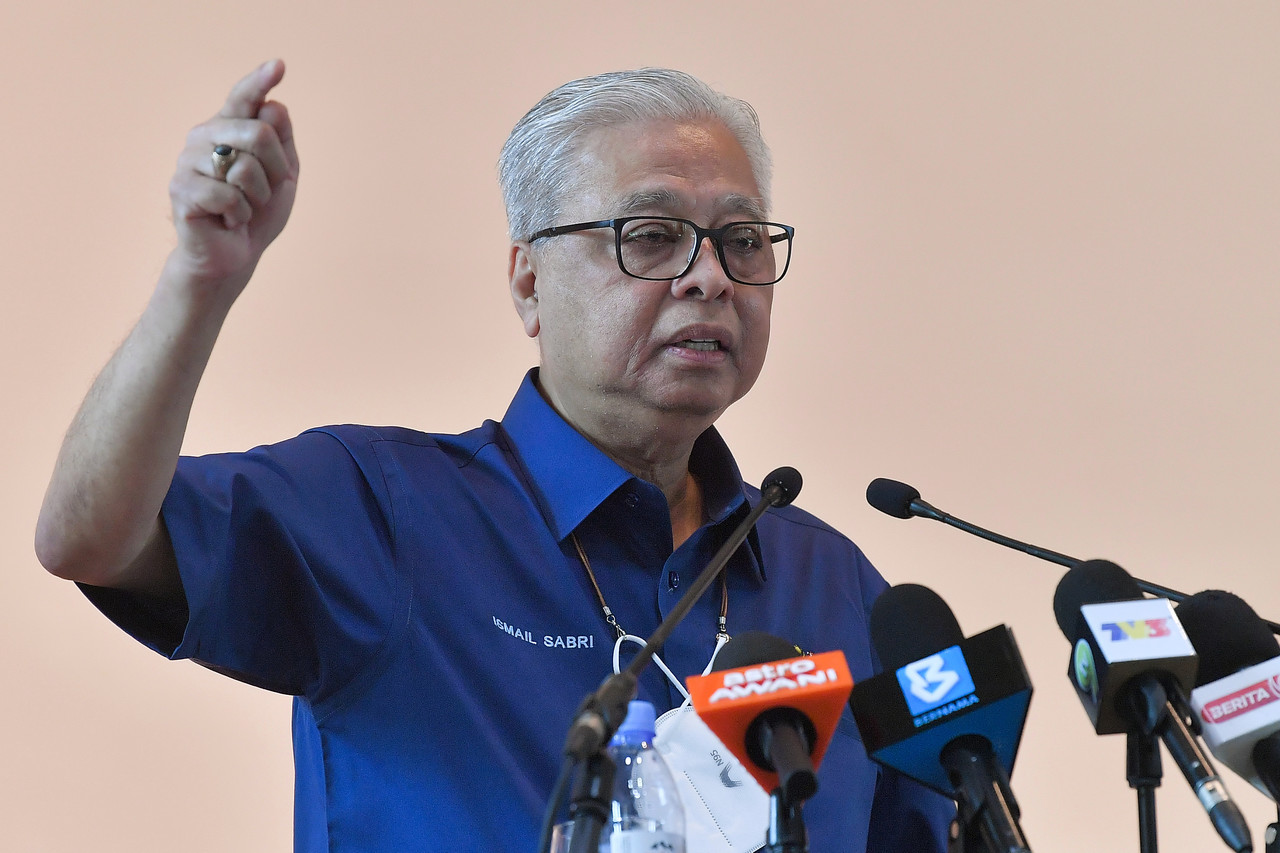 He said more collaborative efforts by the public and private sectors are also vital to form strong synergies between social security organisations, relevant stakeholders and policymakers.

“Quick responses are required to uplift the community, promote rights, and bridge social protection gaps in the country, especially for informal economy workers, housewives, or unpaid family workers, such as caregivers,” he said at the launch of the International Social Wellbeing Conference 2021, held online, today.

He also urged policymakers to recognise the role of social protection in promoting social wellbeing by crafting effective policies that consider voices of the rakyat.

He said since the Covid-19 struck, the government quickly learnt that social protection systems, including social assistance, social insurance and labour market policies, can act as automatic stabilisers during a crisis, as well as essential safety nets for the poor and vulnerable citizens.

Thus, the Prime Minister said the 12th Malaysian Plan’s focus on the rakyat’s welfare, social protection, and people-centred projects in light of Covid-19 was aimed at rejuvenating Malaysia’s socio-economic development for long-term sustainability and prosperity and served as the foundation of improving the wellbeing of the people.

He said it would be another major stepping stone for Malaysia to move closer to the United Nation’s Sustainable Development Goals (SDG) 2030 Agenda, which aimed to fulfil one of the national development priorities by adopting the whole-of-nation approach, with the principle of ‘leave no one behind’.

Ismail Sabri said this is further supported by the recently launched Keluarga Malaysia (Malaysian Family) concept, which is based on three main values, namely inclusivity, common ground, and contentment.

“As Keluarga Malaysia, everyone should work together to establish a stronger social support system towards greater resiliency, especially for the poor and vulnerable groups.

Ismail Sabri said the council served as a centralised coordinating body to develop a comprehensive national social security approach which is based on lifecycle needs, encompasses effective and efficient policies, and backed by credible, broad-based, inclusive infrastructure and legal framework.

Meanwhile, he said the government has increased allocation and incentives for numerous social protection programmes, including Bantuan Keluarga Malaysia and e-Kasih,  in the recent Budget 2022 announcement.

“We remain committed to eradicate poverty through greater collaboration within government agencies and statutory bodies. This will aid in unlocking income potential, increase household productivity, and create a more productive workforce,” he said.

The prime minister said the unemployment rate during the first lockdown last year following the Covd-19 pandemic increased to 5.3 per cent, the highest in 27 years since 1993.

Ismai Sabri said based on the Economic Outlook 2022 Report published by the Ministry of Finance, the unemployment rate is anticipated to return to 4.0 per cent in 2022.