He said as a stable and a state-based party, only GPS has a better understanding of the needs and aspirations of Sarawakians.

“As the top leadership of GPS, we hope the people will give their full mandate to the party (GPS) to continue to lead the state government.

“This is also for us to continue the development agenda that has been planned and will be implemented,” he said when officiating at the launching of the first phase of the Bintulu Redevelopment Plan at Jalan Jepak-Kuala Tatau here today.

Abang Johari, who is also GPS chairman, said the coalition is a strong and stable coalition, and thus these factors would enable it to continue to be trusted by the people to carry out development projects in the state, as well as make Sarawak a peaceful and prosperous state.

He believed that the people were smart enough to know which party has the strength and capabilities to defend their rights.

“Just see what happened in Peninsular Malaysia – political parties are fighting for positions. This is not GPS culture,” he said. 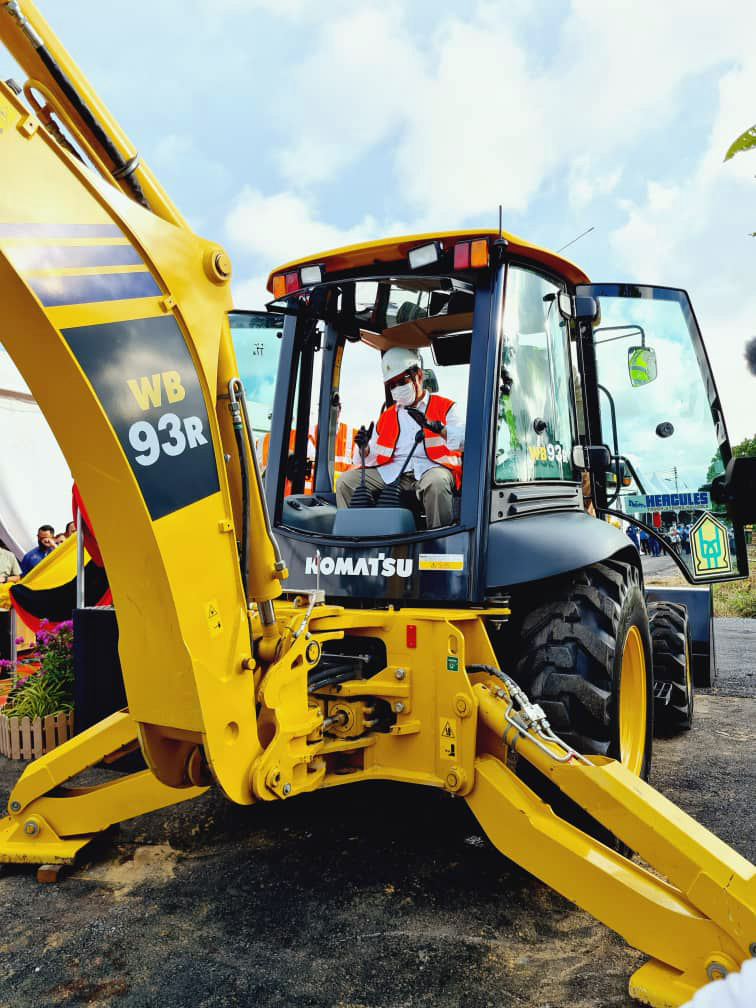 Meanwhile, Abang Johari said the construction of the Bintulu Bridge across Sungai Kemena will become another important landmark connecting the town center and Jepak area.

He said the bridge will shorten travel distance between the town centre and Bintulu Airport, as well as settlements in coastal areas here.

On a similar matter, he said that 7,000 units of affordable houses will be built in the Jepak area.

“This will provide an opportunity for the people in Bintulu to own houses at affordable prices.

“The new area will be known as Jepak Jaya, and it will be developed in stages based on demand and needs of the people,” he said.