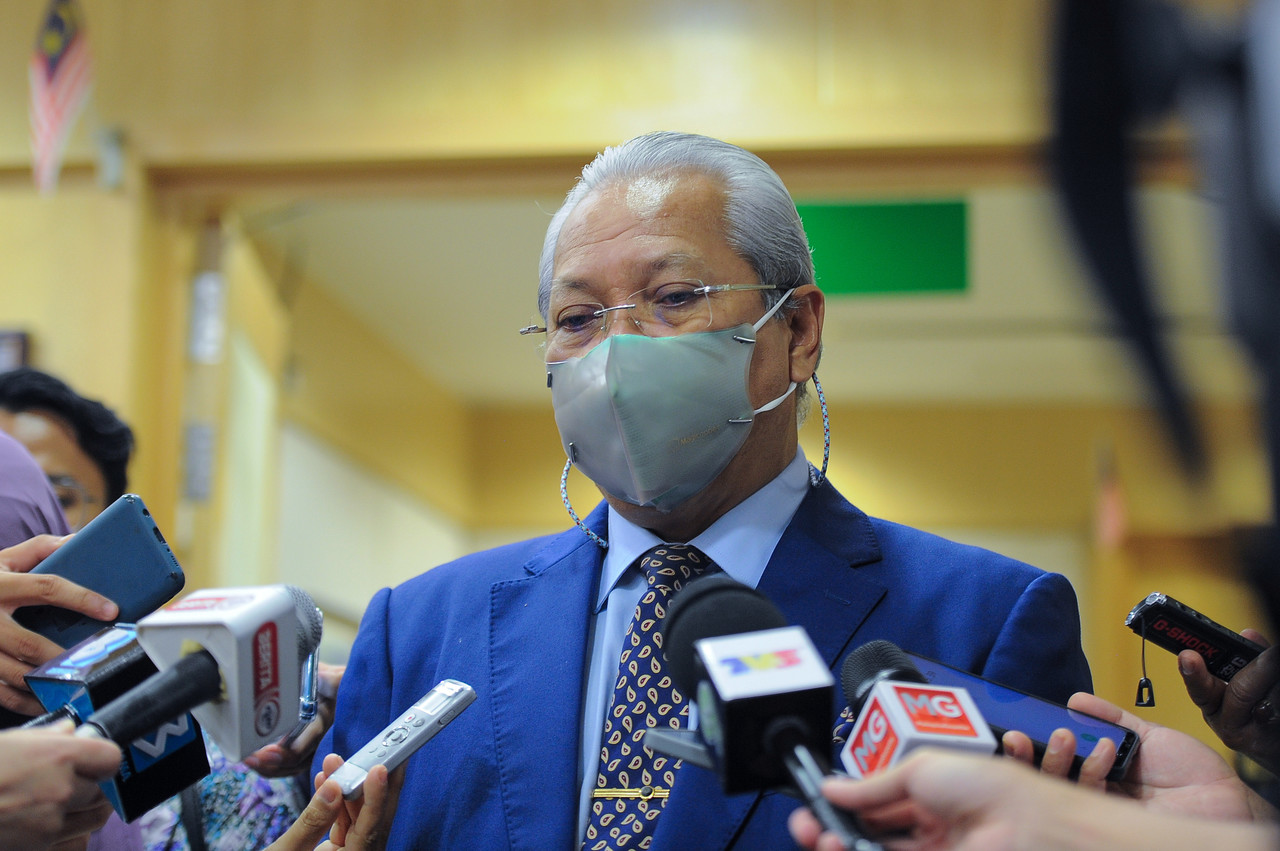 He said sexual harassment was not a trivial matter as it could also cause the victim to be traumatised and suffer from mental health disorders. — Bernama photo

PUTRAJAYA (Nov 23): The issue of sexual harassment in the country’s entertainment industry should not be turned into a polemic but the focus should instead be on further action to be taken as it is an offence under the law, said Communications and Multimedia Minister Tan Sri Annuar Musa.

He said sexual harassment was not a trivial matter as it could also cause the victim to be traumatised and suffer from mental health disorders.

He added that he had informed police to take further action if it was true that reports of sexual harassment in the country’s entertainment industry had been lodged.

“What’s important is that those who are sexually harassed must report to the authorities so that further action can be taken,” he told reporters after attending the 7th International Visual Informatics Conference (IVIC’21), near here, today.

“I have asked police to follow up if it’s true there were reports (of sexual harassment) in the industry, for example during filming. I ask that police carry out proactive investigation and take the necessary action. No need for polemics because we have laws,” he added when commenting on a news report that his views on sexual harassment had been misconstrued.

Regarding the news report, Annuar clarified that he had received a message via the WhatsApp application from a journalist wanting an interview on the topic of sexual harassment in the country’s entertainment industry, adding that he later suggested that the topic of the interview should touch on the bigger picture regarding the creative industry and not just focused on the issue of sexual harassment.

“I meant that there were other bigger things related to the creative industry, unfortunately the topic on sexual harassment became a headline whereas I said the sexual harassment issue should not be blown up. That is a different thing,” he explained. — Bernama