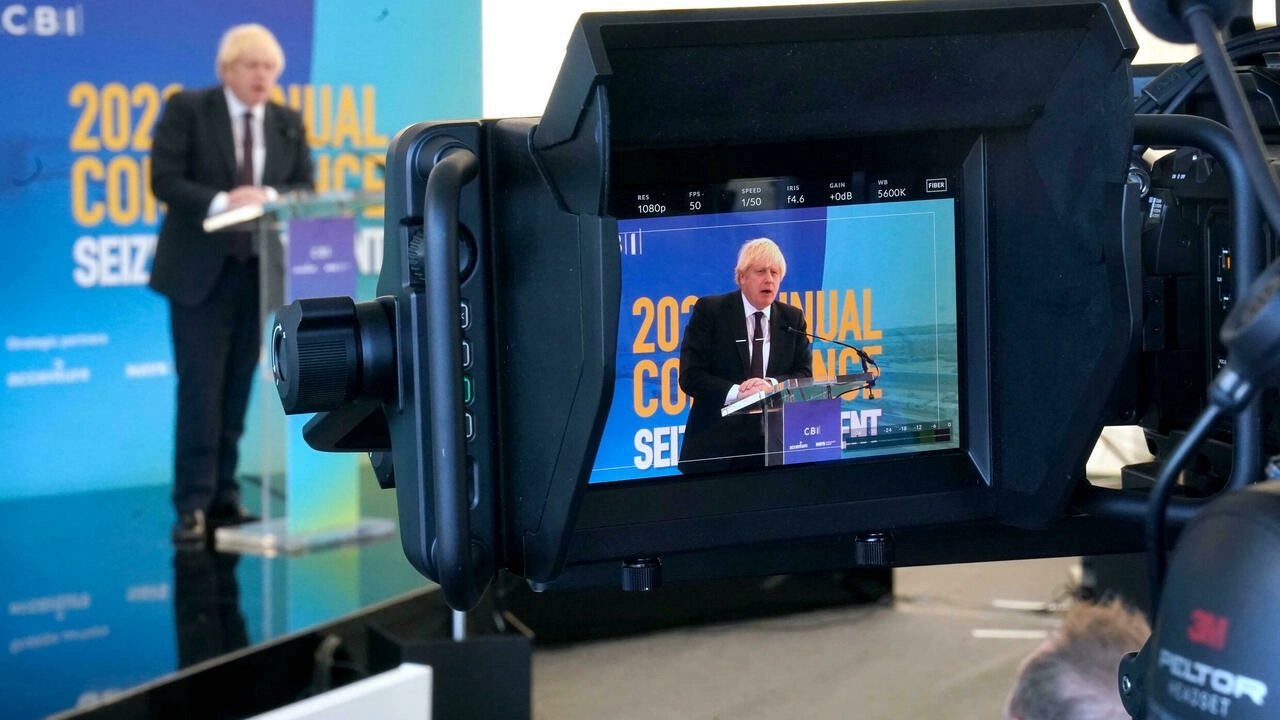 LONDON: Britain will make electric car chargers compulsory for new buildings in England from 2022, as it switches away from high-polluting vehicles, Prime Minister Boris Johnson said on Monday.

Johnson, fresh from hosting the COP26 climate change summit, told business leaders that he will legislate to compel charging points in new homes, supermarkets and workplaces in England, as part of his carbon-slashing plans.

“We will require new homes and buildings to have electric vehicle charging points,” Johnson told the annual gathering of the Confederation of Business Industry (CBI).

The move is a step towards banning new sales of diesel and petrol cars in the UK from 2030, as part of efforts to reach net zero carbon emissions by 2050.

Johnson wants Britain to lead global efforts to transition to net zero in order to help the economy recover from pandemic fallout.

“This is a pivotal moment — we cannot go on as we are,” Johnson added. “We have to adapt our economy to the green industrial revolution.

“We have to use our massive investment in science and technology and we have to raise our productivity and then we have to get out your way.”

There are currently about 25,000 charging points in Britain.

However, the Competition and Markets Authority regulator estimates that more than 10 times this amount will be needed by 2030. – AFP

Previous ArticleAmericans urged not to travel to Germany, Denmark over Covid
Next Article Ronaldo pays tribute to ‘outstanding human’ Solskjaer after sacking