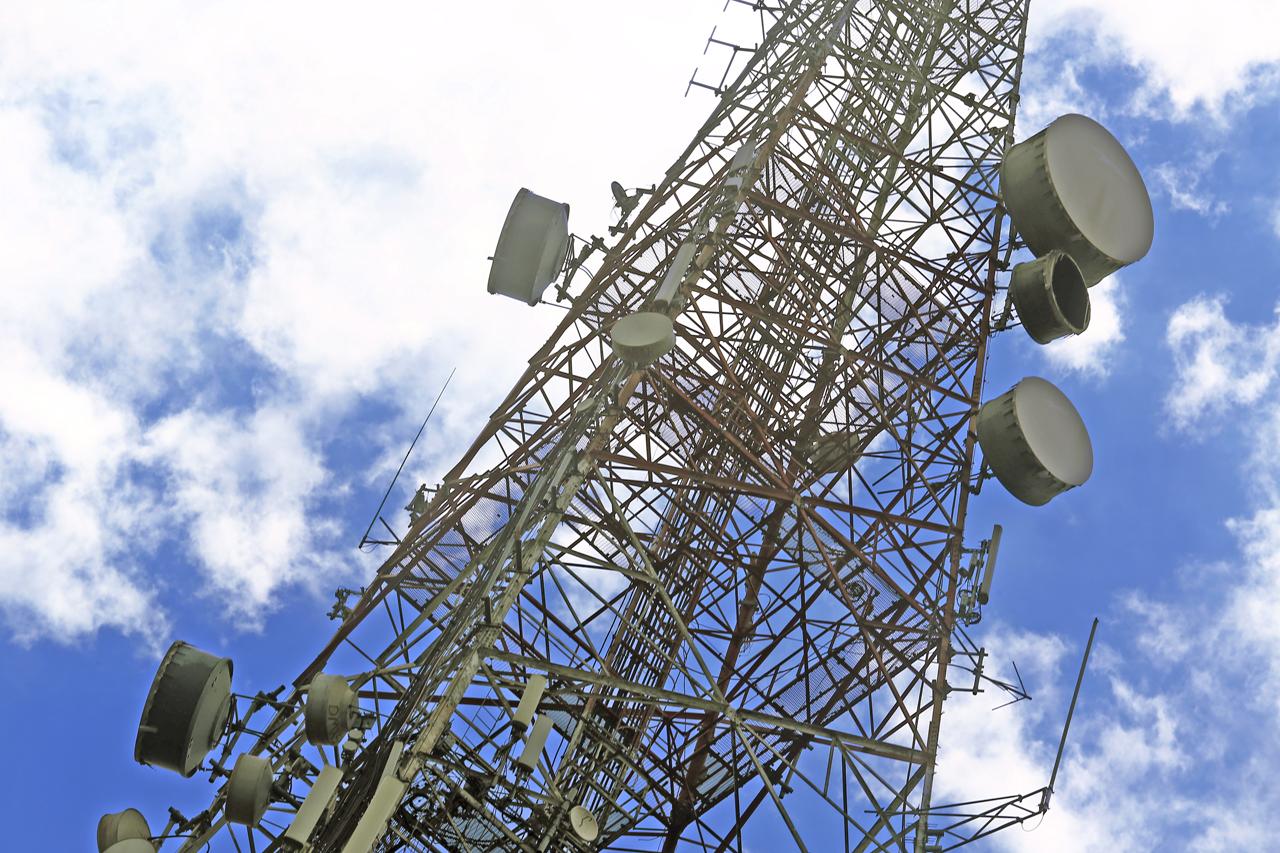 The Ministry of Communications and Multimedia in a reply posted on the Parliament website today also said that 79 new tower sites have been constructed, as well as 1,856 transmitter station upgrade projects and 61,414 fibre optic premises have also been completed. – File photo

KUALA LUMPUR (Nov 24): The 4G coverage percentage in Sarawak’s populated areas has increased to 81.37 per cent in the third quarter of 2021, compared with 73.67 per cent before the implementation of the National Digital Network (JENDELA) initiative in the second quarter last year.

The Ministry of Communications and Multimedia (KKMM), in a reply posted on the Parliament website today, also said that 79 new tower sites have been constructed, as well as 1,856 transmitter station upgrade projects and 61,414 fibre optic premises have also been completed.

KKMM said that this is one of the initiatives to improve the digital infrastructure in Sarawak under Phase 1 of JENDELA, as of Oct 31 this year.

“The implementation of JENDELA initiatives has started since September 2020, and the initiatives which are in the planning, they will be completed in stages, until the end of 2022.

“Broadband services using satellite technology are currently in the process of implementation, and are expected to be completed in stages from November 2021 to early 2022,” according to the reply.

The ministry was responding to a question raised by Ahmad Johnie Zawawi (GPS-Igan) on the government’s short-term and long-term plans in ensuring better internet access in Sarawak, especially in rural areas.

KKMM also said that apart from the construction of telecommunication towers and satellites, the government also provides broadband infrastructure using the Point of Presence (PoP) method.

This method uses fibre optic hubs as an alternative in ensuring that the network and coverage of broadband infrastructure can be extended to school and populated areas better.

“This move will turn locations near schools in rural areas as a hub to provide fibre optic broadband infrastructure for use in schools, industrial areas, nearby government premises and the surrounding community.

KKMM said that at least 432,300 premises will receive high-speed broadband services when the project is completed by the end of the 12th Malaysia Plan (12MP).

It added that the total number of PoPs in rural areas in Sarawak is 741, and of that number, 31 are in the Igan parliamentary constituency. – Bernama