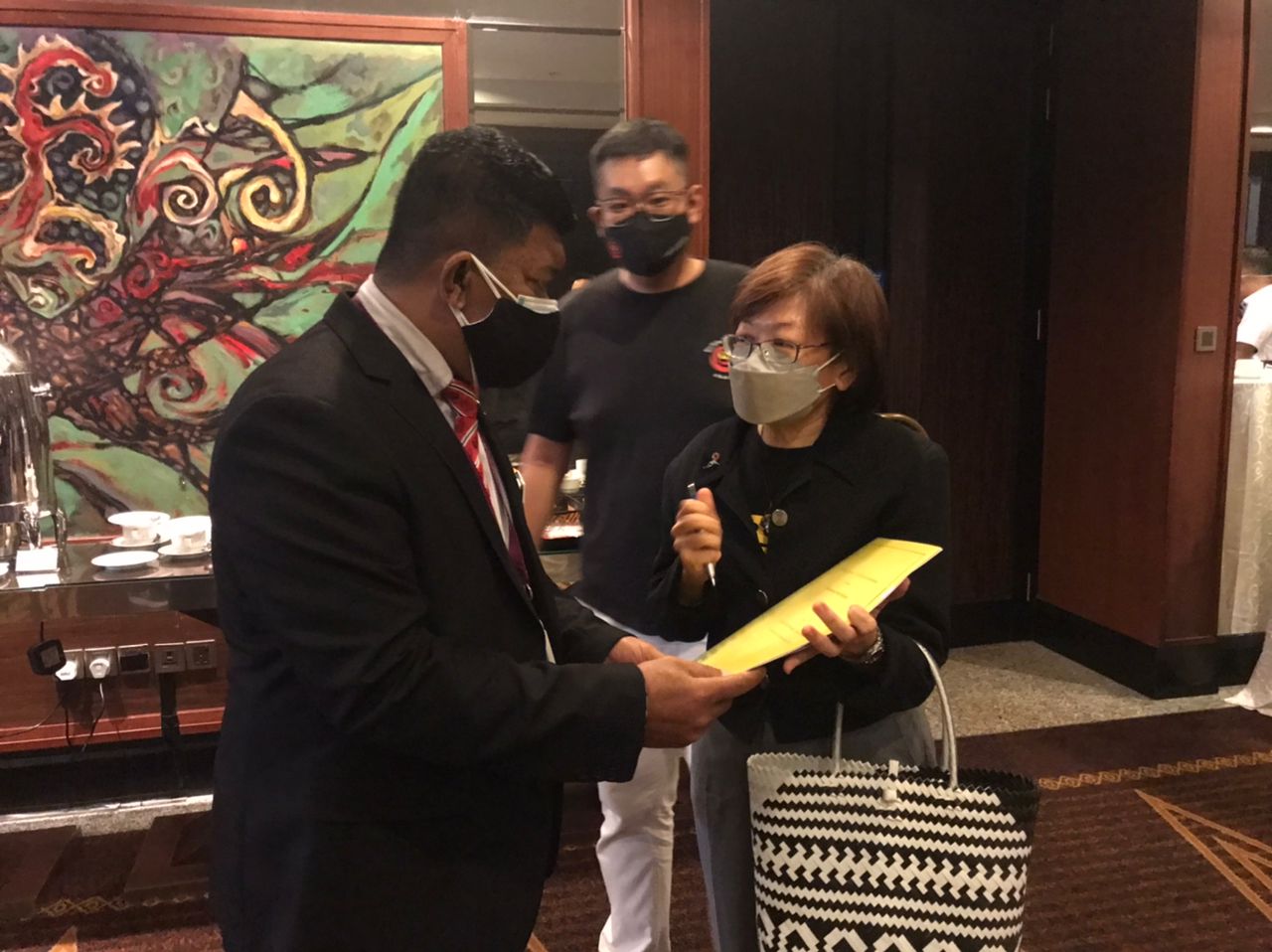 KUCHING (Nov 24): A group of 17 civil society organisations (CSOs) has expressed concern that standard operating procedures (SOPs) for the upcoming Sarawak election have not been released yet.

“It has been three weeks now and the EC has been silent about these SOPs,” said a press statement from the CSOs today.

They said it is the EC’s responsibility together with the Ministry of Health (MoH) to manage and handle the risks that come with conducting elections, especially during these pandemic times.

They pointed out that there are an estimated 1.26 million voters to reach in Sarawak and the channels of communication in rural districts are a known challenge.

“As such, the SOPs need to be issued and broadcast much earlier than in the Melaka state election when it was only released on Nomination Day.

“We call upon the EC as well as the federal government to give thoughtful attention to our following concerns and to seriously address these matters for the state election,” said the statement.

The CSOs called for free broadcasting time for party political broadcasts via state-owned television and radio.

“These measures must allow political parties to communicate and transmit their manifestos, introduce their candidates, and their policy arguments to the voters from Nomination Day,” said the CSOs, labelling a failure to do so a suppression of voters’ rights.

“While we understand and accept that certain restrictions and limits need to be in place for physical campaigning in the new norm to keep everyone safe, we do not accept that the SPR and the Ministry of Health impose inappropriate measures that effectively deny all political parties and candidates to meet and greet voters in a safe manner.”

The CSOs said innovative protocols are necessary in Sarawak due to the difficulties and peculiarities of constituencies – many of which are geographically large and have sporadic and inconsistent telecommunications facilities and non-existent internet coverage.

They called for political gatherings or public talks to be allowed during the campaign period with SOPs regulate attendees, such as social distancing and face masks, in both urban and rural settings.

“For house-to-house visits and face-to-face leafleting, the number of campaigners allowed to be part of a group must be limited by the SOPs to three persons and they must not enter the house or the bilik of any longhouse.

“They must communicate outside the residence or in the longhouse ruai and be at least one metre away from the person (s) to whom they are speaking to,” the CSOs suggested.

They also called for debates between potential chief minister candidates or party leaders on state television and radio channels at least twice – once after Nomination Day and another, two days before Polling Day.

They also recommended telecommunication companies be instructed to grant Sarawak-registered mobile numbers unlimited data usage for the period of the election campaign.

“We also demand that the EC enfranchise Sarawakian voters who live and work in Semenanjung and Sabah. The EC has a constitutional responsibility to make special voting arrangements for an estimated 250,000 ‘diaspora Anak Sarawak’ to vote towards the future of our state by allowing postal voting to be extended to this category of voters by a gazette pursuant to Regulation 3 (1)(e) of the Elections (Postal Voting) Regulations 2003 or Special Advance Voting,” said the CSOs.

As an alternative, the CSOs also recommended setting up at least one special polling centre in each state on Advance Voting Day for eligible and confirmed voters to walk in and vote in person.