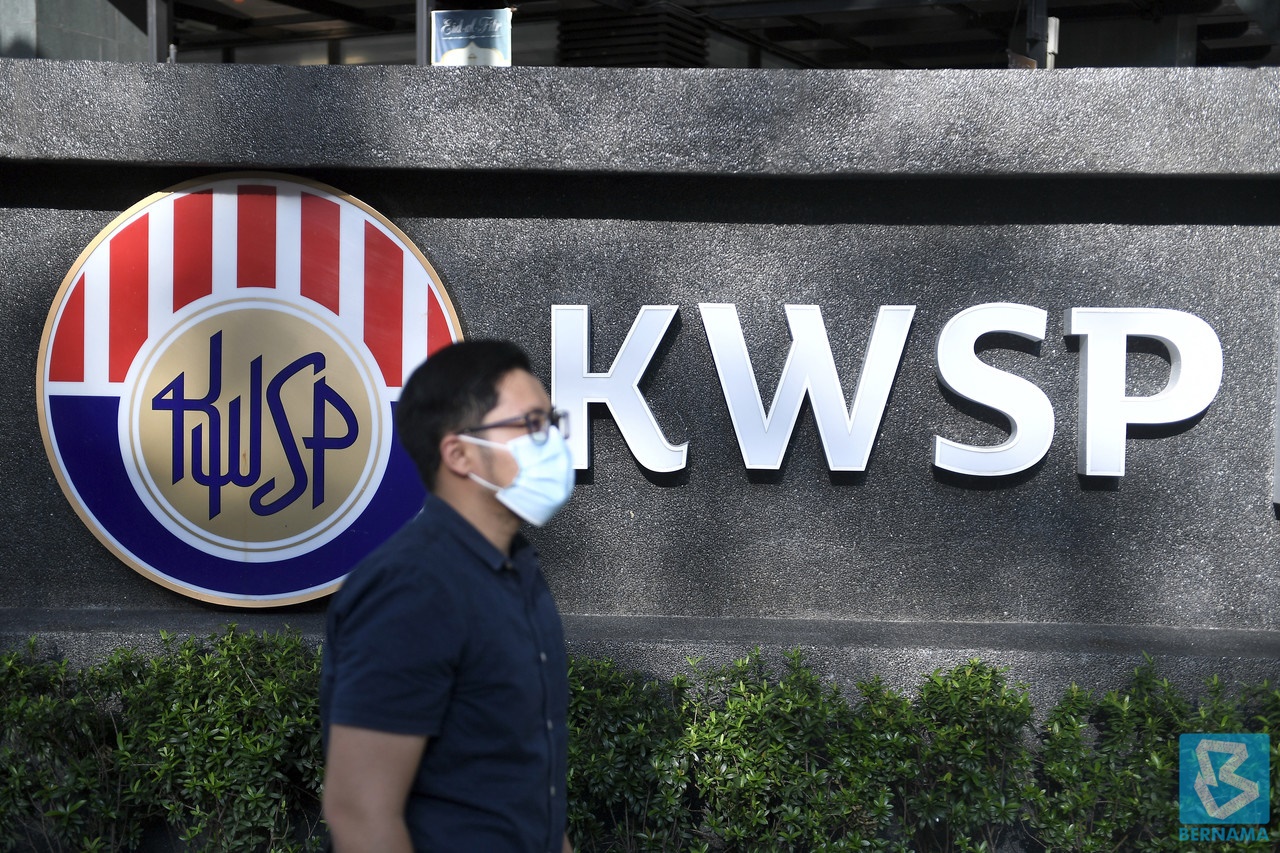 Mohd Shahardenied that the withdrawals had a negative impact on investments in the Malaysian Government Securities (MGS), an area where the EPF is one of the biggest players.

He denied that the withdrawals had a negative impact on investments in the Malaysian Government Securities (MGS), an area where the EPF is one of the biggest players.

“In fact, the Strategic Asset Allocation method is being implemented to cover all withdrawals made during the withdrawal eligibility period,” he told the Dewan Rakyat today.

He was replying to a query from Datuk Che Abdullah Mat Nawi (PAS-Tumpat) on the Finance Ministry’s strategic plans to facilitate the people’s retirement security as their savings had been reduced following the introduction of various withdrawal schemes.

On Oct 31, the EPF said RM101 billion had been disbursed to more than 7.4 million members, or about half of its members, and these withdrawals left 6.1 million members with less than RM10,000 in their EPF accounts.

Mohd Shahar said the government would study other methods to ensure the social safety net for the people’s retirement would return to the appropriate level.

To improve social protection, he noted that the EPF would introduce a new withdrawal facility enabling them to buy insurance or takaful products, as announced in Budget 2022, for individual and family coverage in the case of critical illnesses or death.

Apart from that, he said, more flexible age 55 and age 60 withdrawals were being implemented, whereby members could make full, monthly or yearly dividend payment withdrawals, or withdraw any amount at any time.

“This is aimed at encouraging EPF members to choose periodical or monthly withdrawals. This will allow the members to continue to receive yearly dividends on the savings and ensure their savings will last longer,” he added.

Other initiatives implemented are that employers are liable to pay EPF contributions for employees who are still working until the age of 75 years old and, to encourage members to remain in the workforce and employers to hire employees age 60 and above, employers are only required to contribute four per cent while no contribution is mandated for the employees.

In addition, he said, the EPF had introduced the i-Saraan voluntary contribution scheme, whereby the government would contribute 15 per cent of the annual contribution subject to a maximum of RM250 per annum, and the i-Suri voluntary scheme to ensure the wellbeing of women especially housewives, with the aim of saving for old age.

The EPF has also been offering free consultation service on retirement planning and savings management since 2014 under its Retirement Advisory Service.

In addition, the fund has launched Belanjawanku, an expenditure guide on how much Malaysian households should spend in a month. – Bernama