Saturday, January 29
You are at:Home»News»Nation»Food poisoning incidents in Malaysia still under control – Khairy 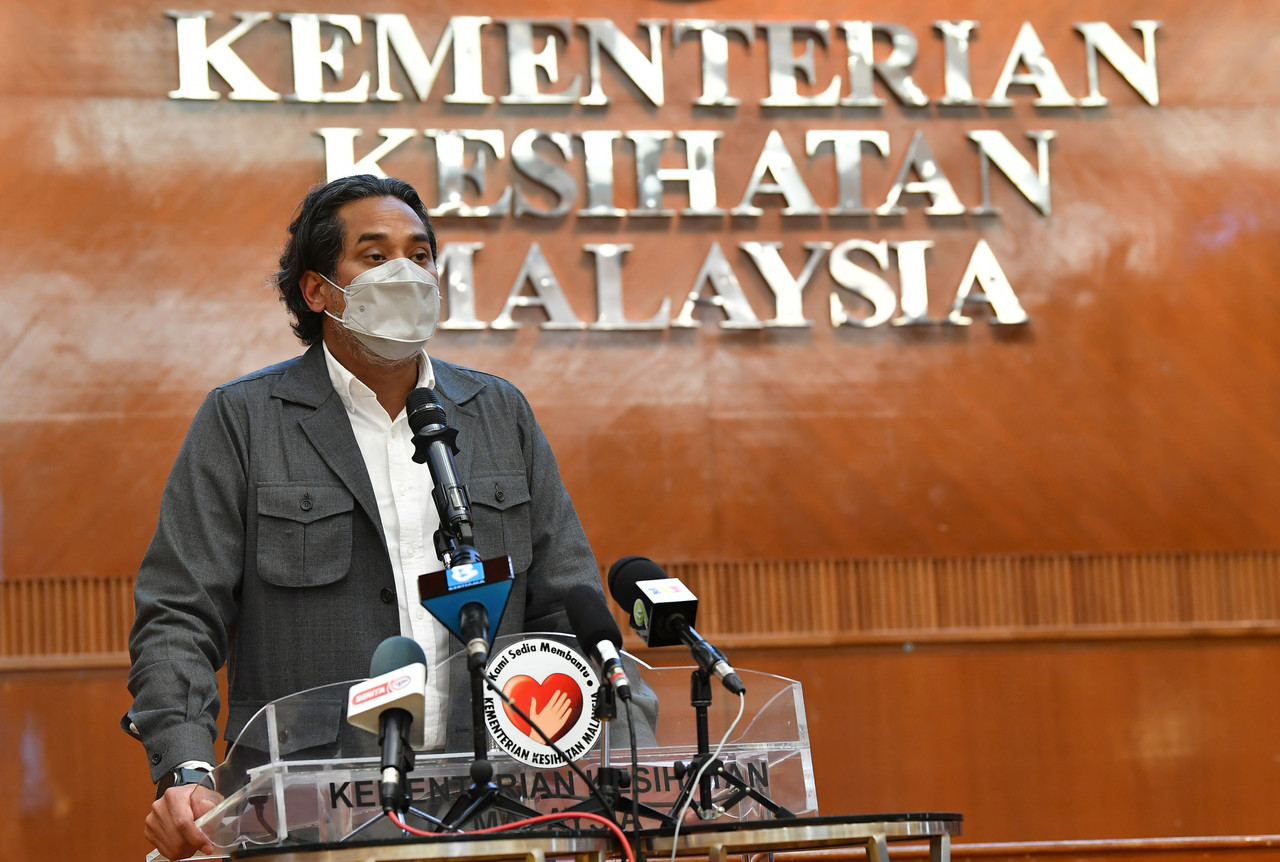 Health Minister Khairy Jamaluddin delivers his speech at an event in Putrajaya on Nov 22. – Bernama photo

According to the ministry’s data, he said, 288 food poisoning episodes were reported in 2020 and another 123 this year until September.

“The ministry, through the Food Quality and Safety Programme, is responsible for ensuring that the food and raw materials at the local markets adhere to the Food Act 1983.”

He was speaking at the Clean and Safe Market Awards 2020/2021 presentation held in conjunction with the World Food Safety Day today.

Khairy noted that 2,654 out of over 45,000 food samples and raw stuff such as meat, fish, vegetables and fruits from the local markets analysed following monitoring by MOH from 2018 to Aug 20 this year, 5.9 per cent of the samples were found to have flouted the Food Act 1983 and Food Regulations 1985.

According to statistics from the Housing and Local Government Ministry, the local authorities inspected 273 public markets across the country last year in view of such markets being patronised by the public for their daily necessities.

“Contamination can occur through various sources such as microorganisms, chemicals and physical elements at the markets if the handling of the raw materials is not clean and safe,” said Khairy.

The National-Level Clean and Safe Market Competition was organised in collaboration with MOH and Ministry of Housing and Local Government.

In category A (public markets under the  management of associations) with 12 candidates, the Taman Tun Dr Ismail Main Market came up top, with Pasar Wirawati, Kuala Lumpur in second place and Tasek Raja Main Market in Pasir Mas, Kelantan in third place.