Wednesday, November 30
You are at:Home»News»Sarawak»GPS to announce full list of candidates on Dec 4 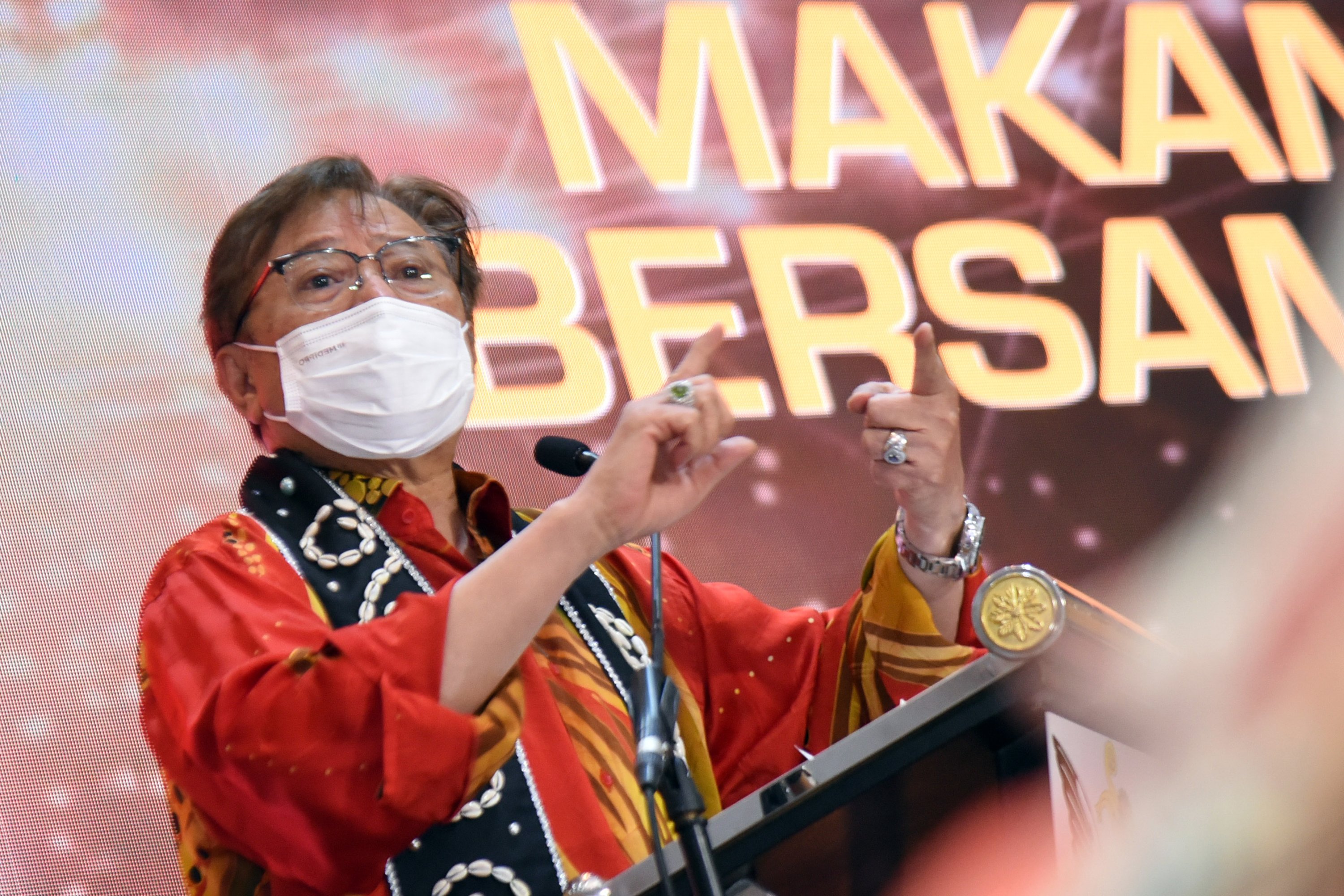 MIRI (Nov 24): Gabungan Parti Sarawak (GPS) will announce its full list of candidates for the 12th state election on Dec 4.

“We had already anticipated that the polling would be before Christmas.

“The list of candidates (for GPS) would be announced two days before nomination,” he said to the media after launching the new Sri Mawar School here today.

The Election Commission (EC) today announced that nomination day for the 12th Sarawak election would be on Dec 6, while early voting will be on Dec 14 and polling day on Dec 18.