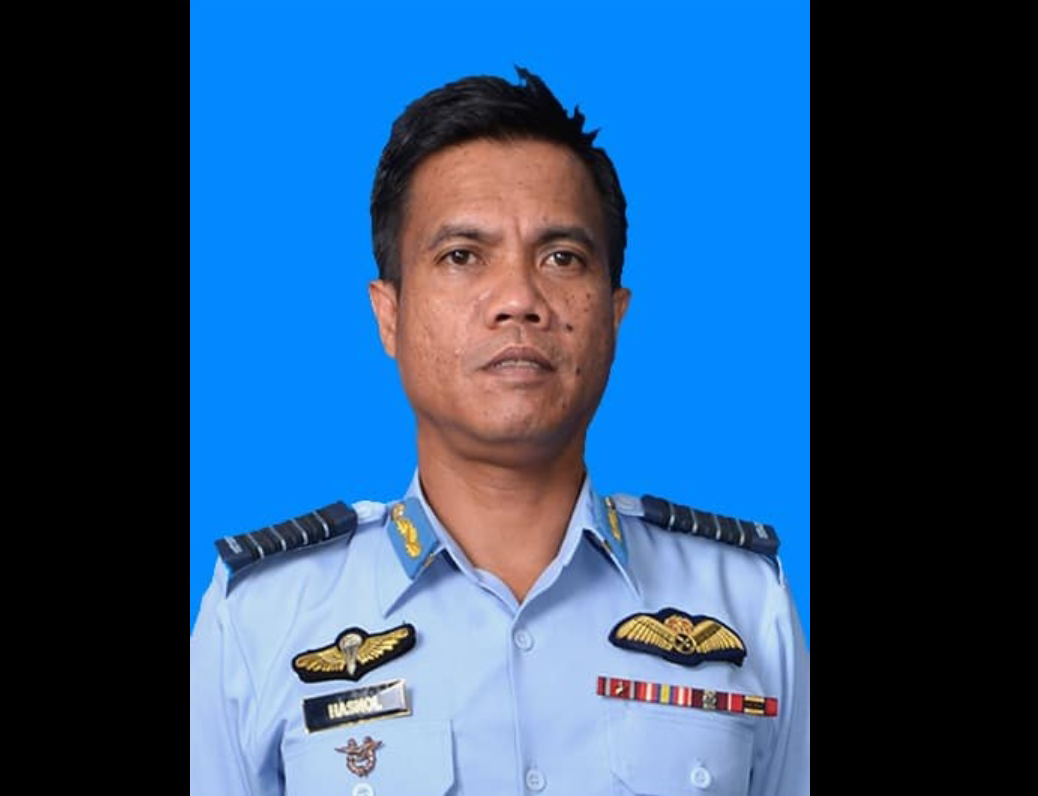 “On Nov 16, Hasnol Hisham lost consciousness and was rushed to the St Joseph Medical Centre in Tacoma, Seattle, Washington for treatment and emergency surgery for acute type of aortic dissection.

“He died at the hospital with his wife, Rohani Tahir by his side,” the statement read.

According to the statement, Hasnol Hisham, the training director at the RMAF Headquarters’ Human Resources Division (Training) was buried with full military honours at the Covington Islamic Cemetery, Washington on Nov 24, 6.30am Malaysian time.

His funeral arrangements will be conducted by House of Mercy and Malaysian Muslims led by Capt Ayub S Laari.

“Malaysian Defense Adviser in the United States, Brig-Gen Mohd Fadzil Mohd Diah has coordinated and discussed with the Washington Air National Guard so that the burial will be conducted in a suitable and appropriate manner,” the statement read.