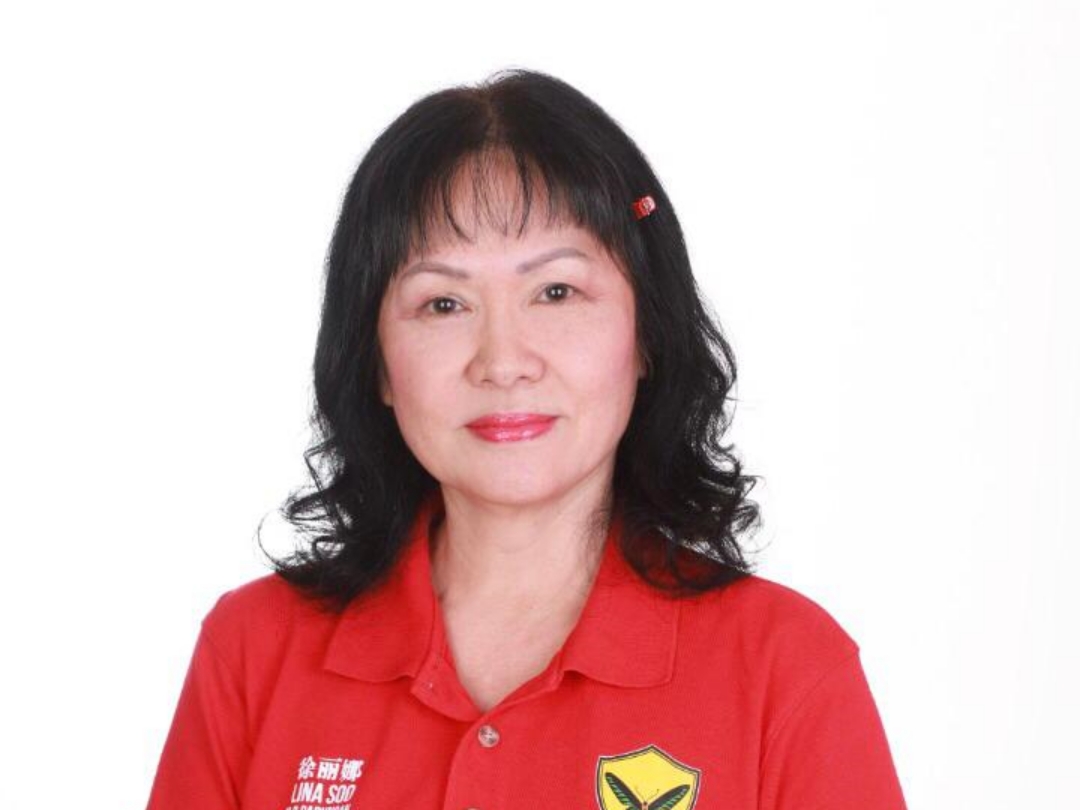 KUCHING (Nov 24): Sarawak People’s Aspiration Party (Aspirasi) president Lina Soo predicts that the 12th Sarawak Election will be a ‘walkover and hollow victory’ for Gabungan Parti Sarawak (GPS) because it has access to government facilities and the mainstream media at their disposal.

“The opposition parties will be handicapped by the standard operating procedures (SOP) which prevent us from campaigning and participating in a democratic, free and clean election,” she told The Borneo Post.

Soo said the decision by the Election Commission (EC) to hold the 12th State Election on Dec 18 was a let down due to several reasons.

“First of all, our Covid-19 situation has not stabilised yet and the livelihood of the rakyat has been shattered by the pandemic. Many people have no chance to pick up their lives yet.

“Then there’s also Undi18, which has yet to be implemented thus disallowing Sarawakians aged 18 to 20 the chance to vote,” she said.

She also said that because of Covid-19 restrictions, many Sarawakians would not be able to come home and vote this time around.

Meanwhile, following the announcement by EC chairman Datuk Abdul Ghani Salleh this morning on the dates of nomination and polling, Soo, who will be contesting in Padungan, went and purchased her nomination form from the EC office here.

When asked whether she felt confident of winning votes in the election, Soo said every candidate will have an equal chance of winning and that there will be a multi-corner fight in the constituency.

In the last state election, Soo contested in Batu Lintang under the State Reform Party (STAR) ticket where she lost in a three-cornered fight to incumbent See Chee How.