Sunday, September 25
You are at:Home»News»Sarawak»Sarawak polls: Will PBK’s all female candidate line-up in Sibu reap rewards? 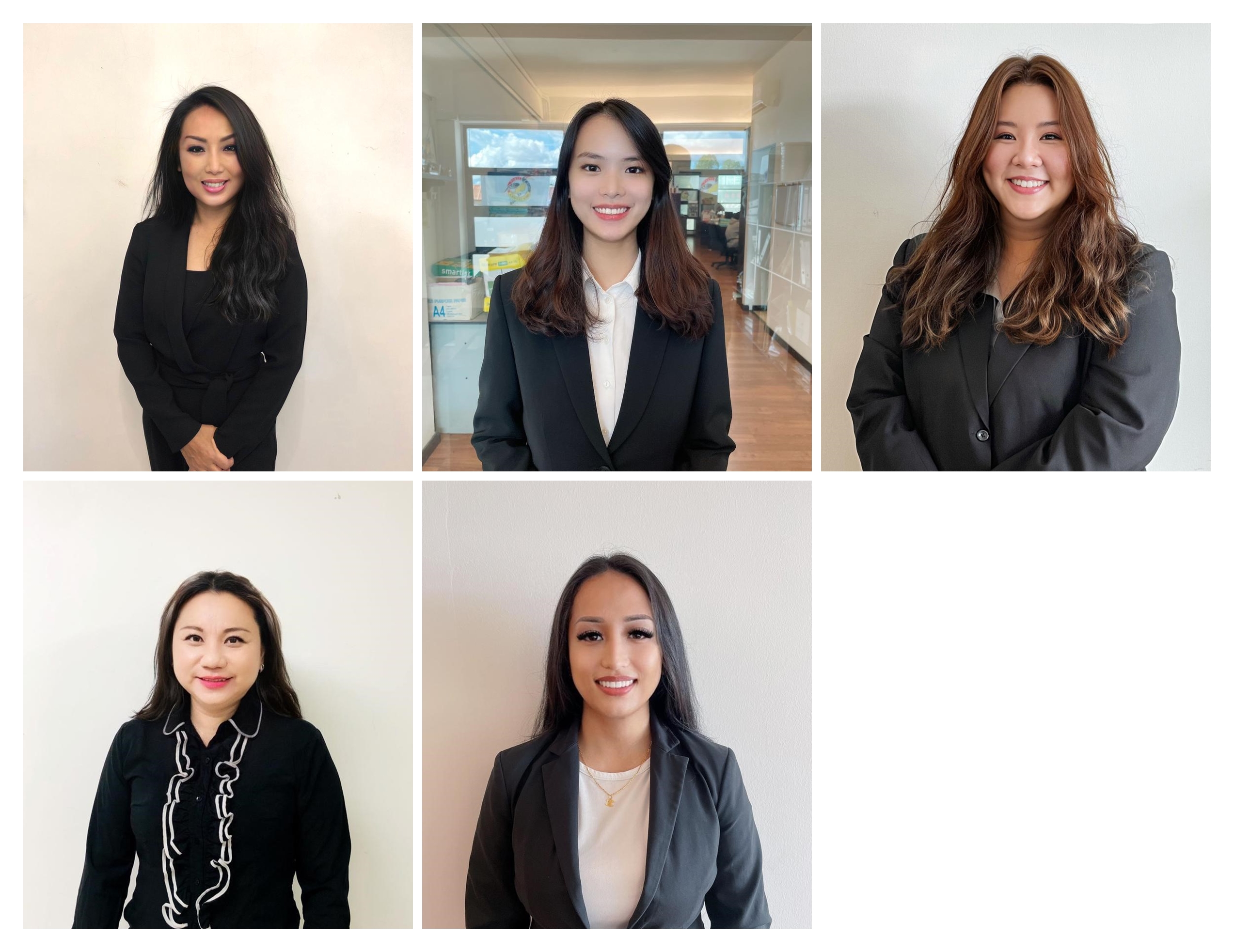 SIBU: Parti Bumi Kenyalang (PBK) will rely on girl power with its all female line-up of candidates to woo voters in the five state constituencies here in the coming 12th state election.

Leading the charge is PBK secretary Priscilla Lau, 52, who will contest in DAP’s stronghold of Bukit Assek.

Dudong and Bawang Assan, in particular, are widely considered as hot seats.

In Dudong, the pendulum has swung back and forth across the political divide, making its voters hard to read; while in Bawang Assan, incumbent Dato Sri Wong Soon Koh will be making his first defense of the seat as Parti Sarawak Bersatu president.

Sarawak has seen a growing number of women contesting in the polls with many of them going on to become members of the State Legislative Assembly.

PBK’s move to field an all woman line-up in Sibu this year might be one of the boldest statements yet on women in state politics and though it might be a win for equality, the odds do not appear to be in the candidates’ favour.

Retired tour operator, Robert Tan, welcomed more women elected representatives as he felt that Sibu has seen some changes since DAP’s Alice Lau was elected as Lanang MP in 2013.

“In Sibu, due to the congestion, it is not easy to serve. Most problems are very personal and we need a very hard working representative to perform their duties. Before the lady MP, Sibu used to rely on men and the people did not have confidence in ladies due to mostly ‘old thinking’ and very conservative approach,” said Tan.

“But, this lady MP (Lau) has proven them wrong and she seems to voice out a lot of domestic issues like high air fare during festival periods, and so on. We know opposition representative have limitations but their voice is very loud and we as voters like it.

“We will never forget how quiet it was during the time when we had no opposition representatives. So we welcome more ladies to work for the public, especially in the coming state election.”

Chartered accountant, Yong King Sung, believed voters will evaluate a candidate’s readiness and willingness to serve, not their gender.

“Gender equality is good as this shows that our nation is moving in the right direction. Readiness and willingness to serve is the most important criteria voters are looking at,” said Yong.

Sarawak People’s Aspiration Party’s candidate for Dudong, Josephine Lau Kiew Peng, said being a woman herself, she has no qualms on women contesting in elections.

However, she felt several of PBK’s candidates appeared slightly too young and might not make a breakthrough in the coming state election.

Academic Datuk Felician Teo also felt PBK in naming all women candidates might win some votes but not enough to win the election.

“On top of that, the party itself is not strong enough to go against the established Gabungan Parti Sarawak (GPS), Democratic Action Party (DAP) or the well-resourced Parti Sarawak Bersatu (PSB).

“Sure, they may even attract some turnout at their ceramah but the majority of voters will in the end give their votes to parties who are currently in government or in the official opposition,” Teo said.

A Nangka voter, Mohd Safree Mohd, said there was no denying the role of women in politics but he felt that the strategy and approach to convince voters need to start from the grassroots level.

“Political history has shown that men are more suitable to become leaders. On the grounds of democracy, the government gives room to women to participate to voice for the women folk,” he said.

Mohd Safree therefore concluded that PBK’s strategy in fielding all women candidates in Sibu might not be a good strategy to attract voters.

Political secretary to the Chief Minister Romeo Christopher Tegong is unconcerned by PBK relying on girl power to win votes in Sibu.

“Doesn’t matter to me, as long as they know why they are there and what their party is up to,” he said.