Saturday, August 13
You are at:Home»Lite Stories»Three men in China arrested for stealing ashes of influencer they planned to sell as ‘ghost bride’ 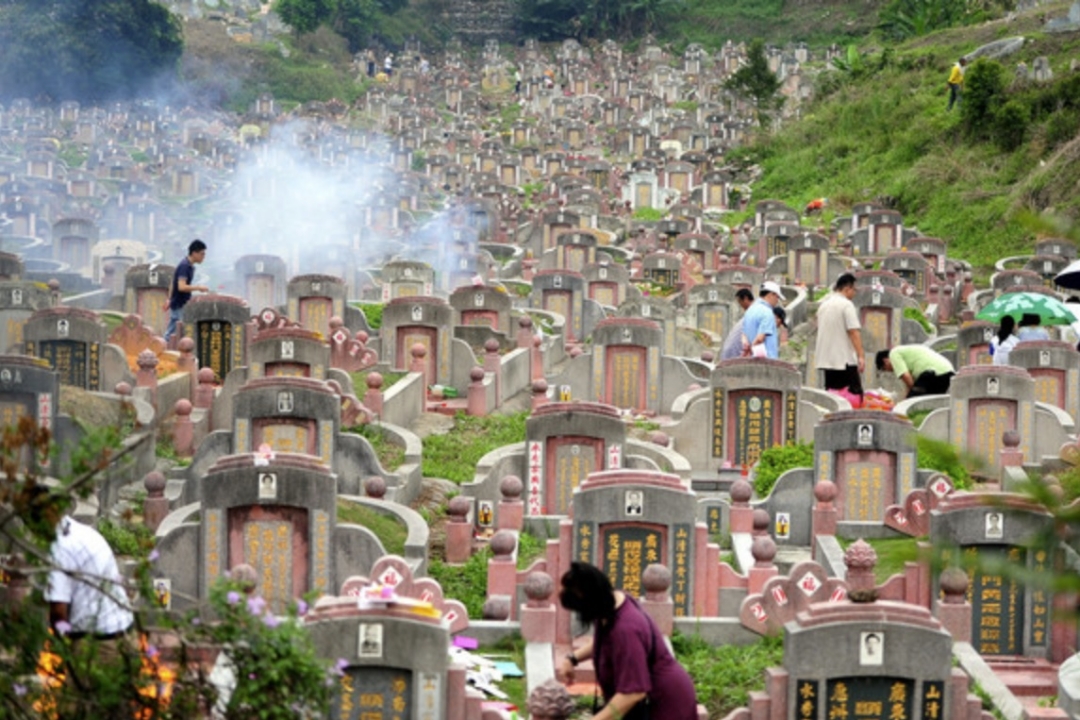 KUALA LUMPUR (Nov 24): Three men in Hunan province, China have been arrested for stealing the ashes of a Chinese influencer for a ghost marriage.

The influencer, using the handle Luoxiaomaomaozi, had committed suicide in Wenshang county in Jining city, East China’s Shandong Province, by drinking pesticide during a livestream after being prompted by social media users, Global Times reported.

After her body was cremated, a funeral home worker identified by his surname Shao stole the woman’s ashes.

Shao had conspired with two other funeral home workers, surnamed Zhang and Lei, to look for a buyer for the ashes.

The plan, however, did not take off as there were no buyers.

A ghost marriage is a folk custom in some regions in China where people arrange a marriage for the dead because they believe that even the dead need to get married to maintain the prosperity of their offspring. – MalayMail