Saturday, August 13
You are at:Home»News»Nation»Covid-19 self-test kits now available in Malaysia for as low as RM4.90 – Nanta 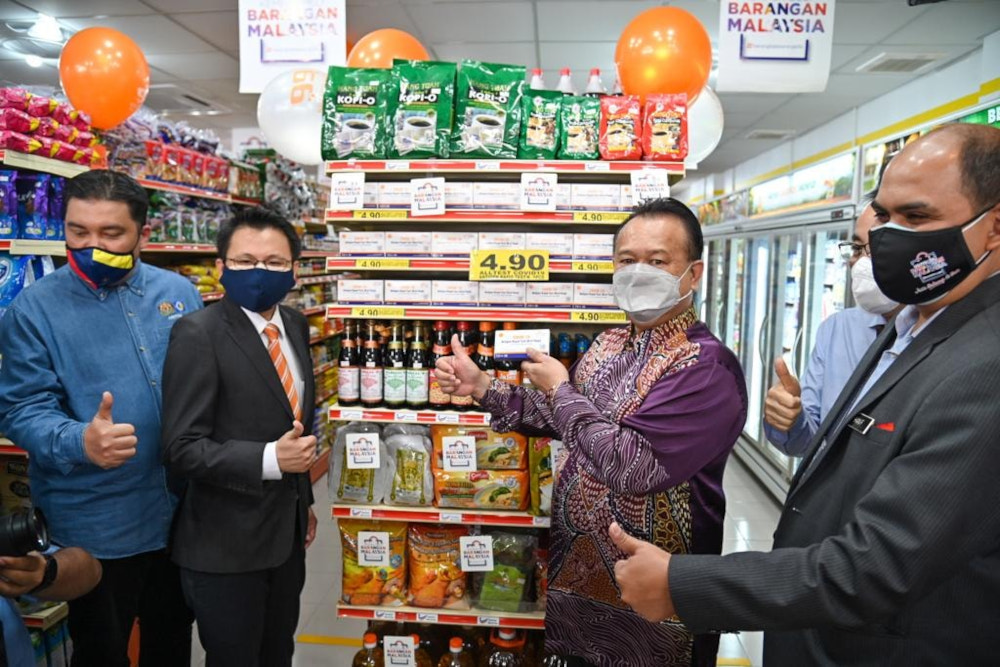 In a Facebook post, the minister spoke of how efforts had been made to bring down the price of the self-test kits from the initial RM39.90, to its lowest-ever price now.

He said the Domestic Trade and Consumer Affairs Ministry (KPDNHEP) had always heard the voice of the public who were affected by the previously high price, and that his ministry had succeeded in reducing the price of self-test kits from RM39.90 to a ceiling retail price or maximum retail price of RM19.90.

He said he had agreed — through continuous discussions between his ministry and the Health Ministry — that the price for the self-test kits had to be further reduced without compromising the test kit’s quality.

“I want this kit to be able to be bought at an affordable price so that all citizens can carry out self-tests frequently,” he said in his Facebook post.

He then said one of his ministry’s strategies was to grant permission to enable more premises such as supermarkets and chain stores to be able to sell Covid-19 self-test kits that had been approved by the Health Ministry and the Health Ministry’s Medical Device Authority (MDA).

“As of now, KPDNHEP has already granted approvals to 7,302 premises nationwide to sell self-test kits approved by the Health Ministry and MDA. The expansion of this selling has already seen this kit’s price being sold at RM6.90,” he said when attributing the selling of Covid-19 test kits at RM6.90 — which is well below the RM19.90 maximum price allowed — to its widespread selling at retail outlets.

“But today, I am very happy to see the initiative taken by 99 Speedmart that has already started selling this kit at the price of RM4.90 per unit,” he said.

He said such cooperation from businesses is very much appreciated in joint efforts to help reduce the public’s burden, especially in efforts to control and reduce the number of Covid-19 cases in the country.

“I hope more premises will take the same measure in the nearest future,” he said.

Earlier in his Facebook post, he had also observed that it was undeniable that Covid-19 self-test kits have already become an essential item for each household now, given that the Covid-19 infections are still high in the country and as it has become necessary to frequently carry out such self-testing with the reopening of schools, institutions of learning, jobs and many economic sectors. – MalayMail