Saturday, August 13
You are at:Home»News»Sabah»GRS should be registered as official political coalition – Salleh 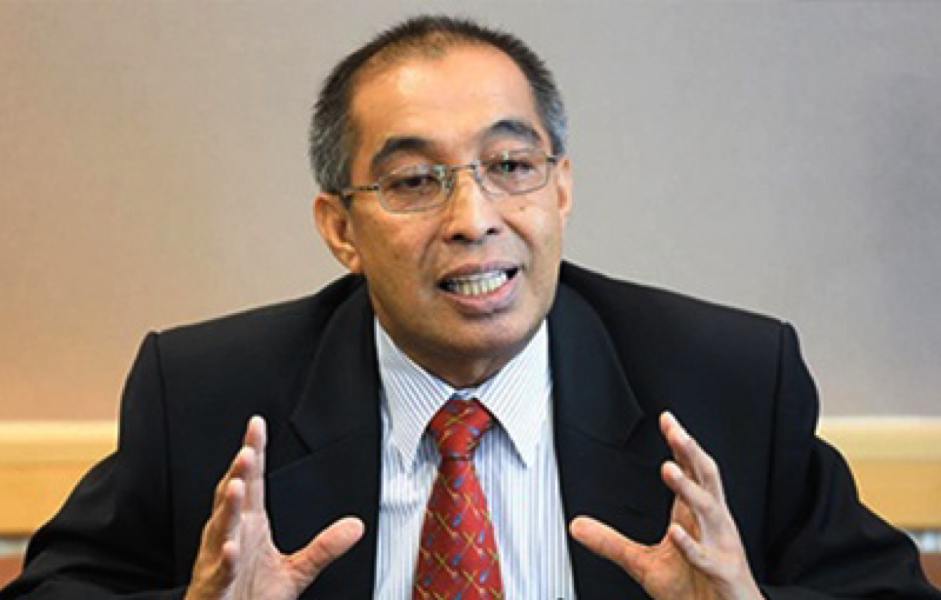 Salleh, who is Usukan assemblyman, said that the effort to strengthen GRS was crucial to fulfil its responsibilities to the people of Sabah, especially in developing the state’s economy, creating employment opportunities and preparing the younger generation as the future leaders of the state.

He added that the effort is also important to avoid clashes between GRS component party members such as PN (Perikatan Nasional) and BN (Barisan Nasional) in the future, as occurred in the recent Melaka polls.

“Sabah’s political situation is different from the Peninsula and we cannot be negligent in this matter.

“GRS leaders need to sit at the same table and discuss actions to empower GRS. Efforts to register it as an official political coalition should be the main agenda,” he said in a statement yesterday.

It is also suggested for GRS to consider opening up membership directly to other parties to become coalition members as well as individuals who want to be regular GRS members, said Salleh, who admitted to having conveyed his views on the matter to the top leadership of GRS.

“Of course there will be differences of opinion, but for the future of Sabah I believe it is important to discuss this matter now; openly, constructively and considerately,” he said.

Meanwhile, Sabah PAS is of the opinion that the registration of GRS as an official political coalition is the best step to ensure harmony and moderation in Sabah politics in the long run.

Its secretary, Dr Aliakbar Gulasan, in a statement, said that the move was also in line with the mandate given by the people in the Sabah State Election last year. – Bernama