Saturday, December 4
You are at:Home»News»Nation»Khairy: Covid-19 SOPs for Sarawak polls to be finalised by Nov 30 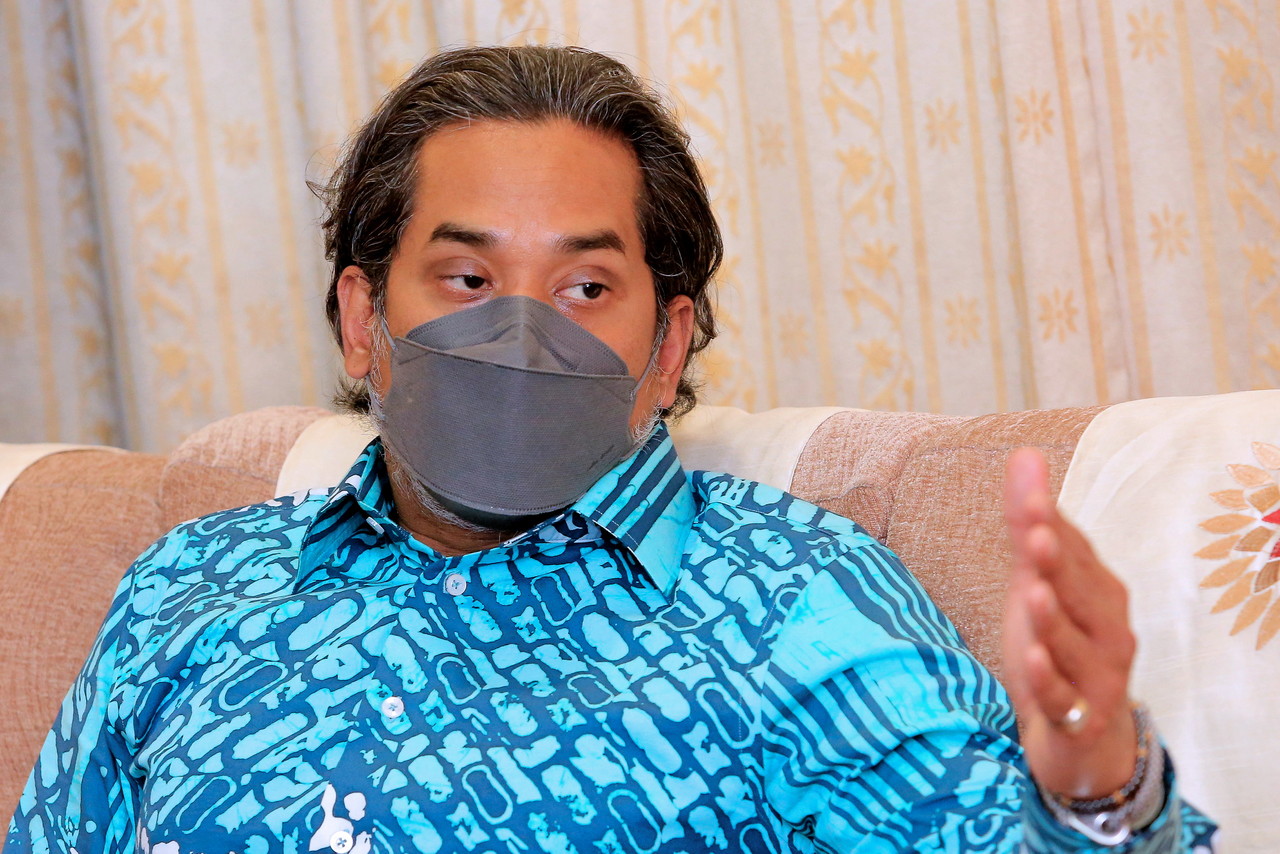 SEREMBAN (Nov 25): The standard operating procedure (SOP) for prevention of Covid-19 for the 12th Sarawak state election will be finalised by the end of the month, said Health Minister Khairy Jamaluddin.

Khairy said discussions on the SOP were held with the Sarawak State Secretary this afternoon and Deputy Health Minister Datuk Aaron Ago Dagang was entrusted with coordinating the matter with the Sarawak government.

“There are several matters which need refining. I have set November 30 as the deadline for finalising it and we will then recommend it to the Election Commission (EC),” he told reporters after chairing the Negri Sembilan-level National Youth Consultative Council meeting here today.

The EC has set December 18 for polling and December 6 for nomination, with early voting to be held on December 14.

Meanwhile, on the impending second round of nationwide protest by the Hartal Doktor Kontrak movement, Khairy said the ministry would submit a memorandum to the Cabinet to seek a long-term solution to the problems faced by contract doctors.

“The Cabinet will find the solution and also approval to absorb a certain number of the contract doctors.

“If you asked me to absorb everyone who is a contract doctor including first-year housemen, it is difficult. If I go by cohorts such as 2017, 2018 and those who have been assessed as being doctors who can be absorbed on a permanent basis, then I think it’s a fair deal,” he said.

Recently, the media reported that the Hartal Doktor Kontrak movement would hold another protest after claiming that Budget 2022 did not solve the problems of contract doctors. — Bernama

Previous ArticlePolice cartel: Several individuals called to give statement
Next Article Five dialysis centres to be set up in Sabah