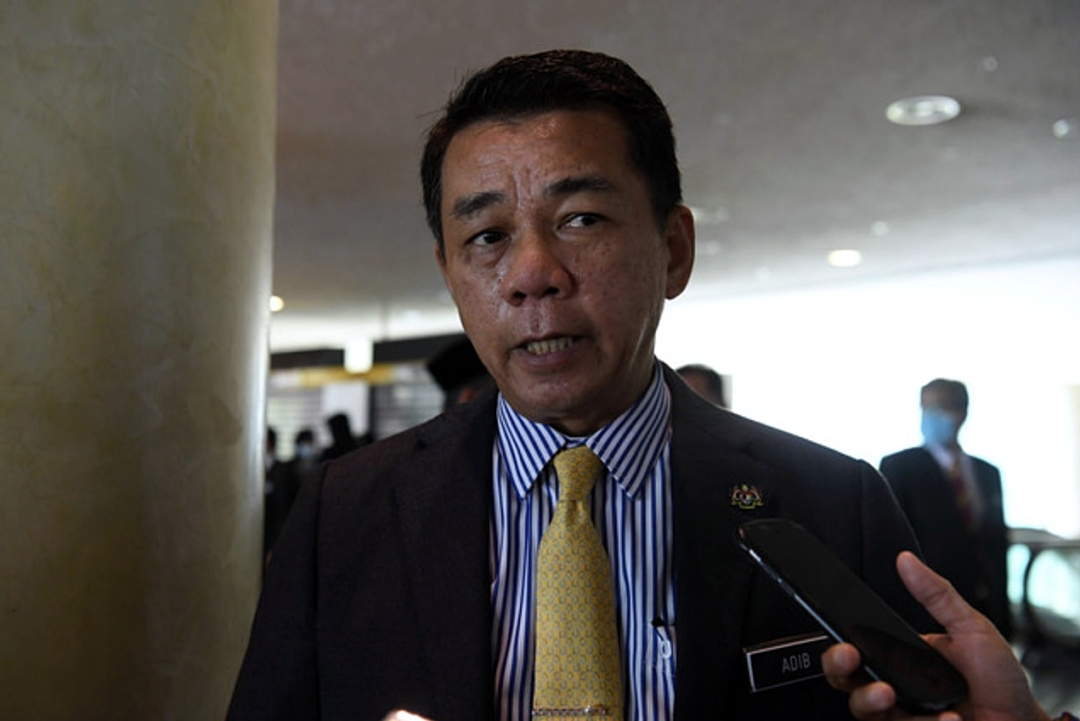 SEREMBAN (Nov 25): Public Service Department (PSD) director-general Tan Sri Mohd Khairul Adib Abd Rahman does not want the few civil servants who have yet to receive their Covid-19 vaccination to affect the government’s focus on the country’s development.

He said the number of civil servants who have yet to be vaccinated according to departments is very small compared to the overall total of 1.6 million civil servants currently.

Mohd Khairul Adib said PSD had ordered the respective heads of departments to take the appropriate action according to the circular as well as the stipulated guidelines.

“The primary focus of PSD is towards the smooth execution of the country’s development and Budget 2022 as well as the 12th Malaysia Plan (12MP).

“The Budget has been tabled, allocations have also been provided, civil servants should be ready to implement the projects, assistance as well as government policies to rehabilitate the economy. On this, the public service plays a key role in national development,” he told reporters.

He said after the Address of the Director-General of Public Service with Negeri Sembilan Human Resource Managers at Wisma Negeri here today.

In another development, Mohd Khairul Adib said the government would look holistically at the proposal of World Bank on extending the retirement age of civil servants beyond 60 years.

“There is a proposal (on raising the retirement age) from World Bank in stages which is year by year depending on the health of civil servants and the improving health facilities.

“Many are still able to serve after 60 years, so we will review the World Bank’s proposal but it has to be balanced with the 500,000 graduates coming out of the higher education system every year,” he added. – Bernama