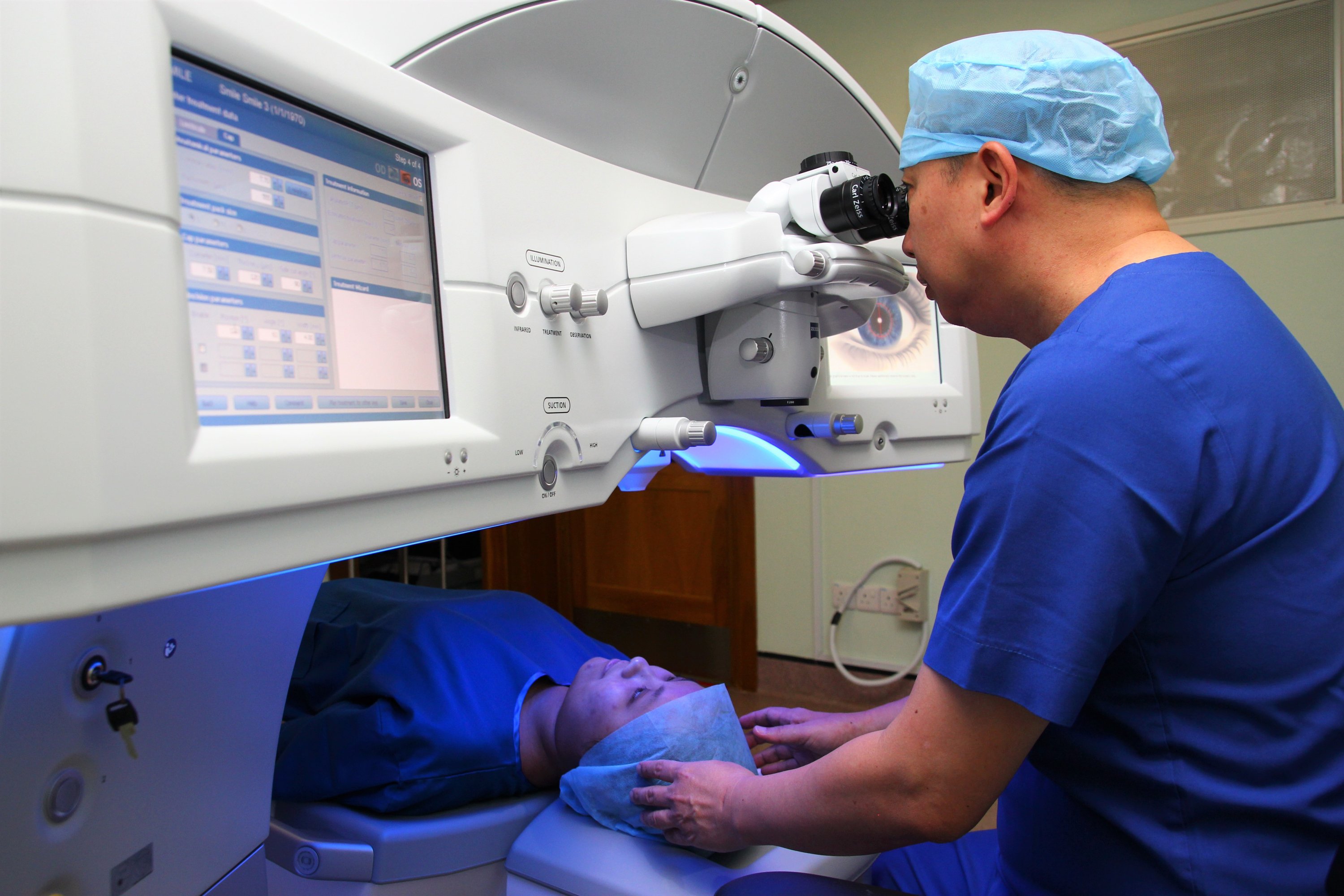 KUALA LUMPUR: Optimax Holdings Bhd (Optimax) registered revenue of RM29.77 million for the third quarter ended September 30, 2021 (3QFY21), which is an increase of 63.64 per cent from the RM18.19 million of the corresponding quarter of the preceding year (3QFY20).

Profit before tax (PBT) and profit after tax (PAT) also showed improvement compared with 3QFY20, rising 81.81 per cent and 90.40 per cent at RM7.20 million and RM5.58 million respectively, as compared to RM3.96 million and RM2.93 million for the same quarter of the preceding year.

Optimax chief executive officer Sandy Tan said: “We are pleased to have seen an improvement in the quarter under review following the re-opening of the economy with the easing of Covid-19 restrictions.

“We saw gradual recovery in the number of patients, including patients for refractive surgeries and cataract surgeries who were earlier advised to postpone their procedures due to the restrictions.

“Our improvement in the quarter was also bolstered by involvement in the national vaccination programme and MyMedic@Wilayah organised by ProtectHealth Corporation Sdn Bhd and the Ministry of Federal Territories, which provided a new revenue stream.

“Patient numbers were also supported by continued efforts to offer promotions through online marketing platforms, which reflected positively on revenue. We are increasing our marketing efforts to reach a wider network of customers through digital marketing, exhibitions, and roadshows.”

Optimax has expanded its market presence in the country through the establishment of a new ambulatory care centre (ACC) in Bahau, Negeri Sembilan that is undergoing renovation works and targeted to complete by 2QFY22.

Moving forward, the Company is planning an expansion to the east coast of Peninsular Malaysia through setting up several satellite clinics and forming an ACC network to connect the major states.

“We are confident that Optimax’s prospects remain intact for FY21 underpinned by an economic recovery supported by a successful rollout of the national vaccination programme. This will enable us to expand our market reach further in the country.”