Saturday, January 29
You are at:Home»News»Sarawak»Sadia to meet up with Home Ministry over citizenship issue 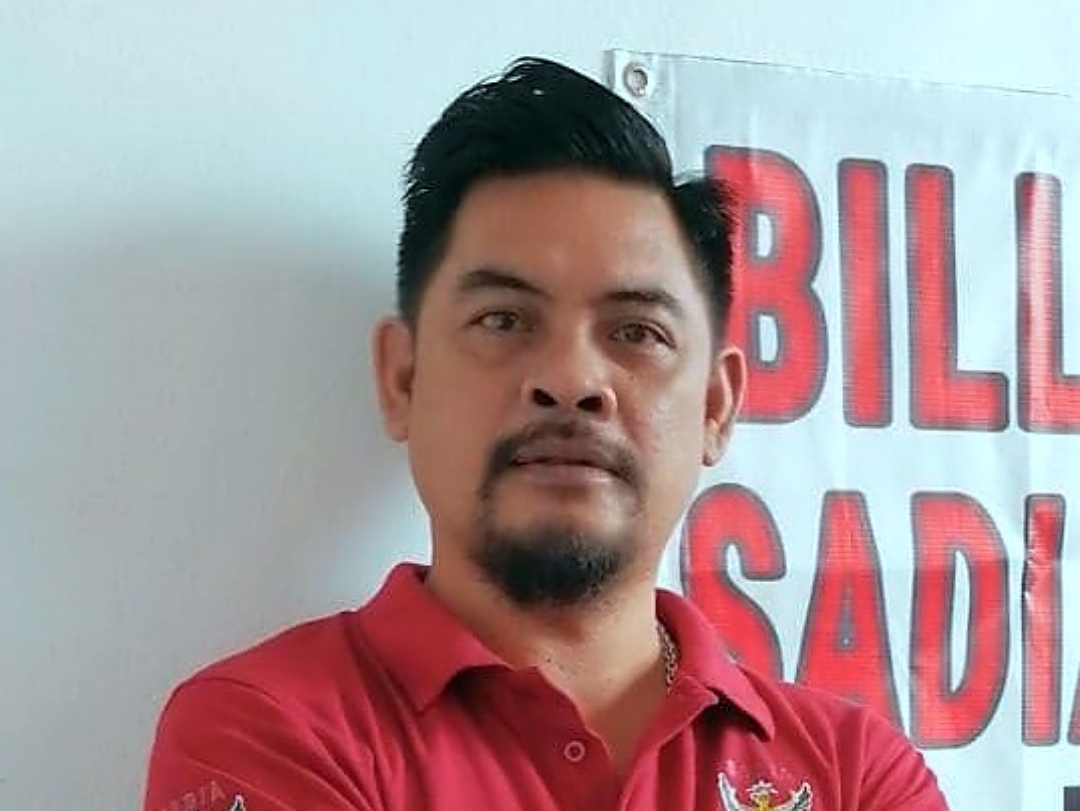 SIBU (Nov 25): The Rajang Branch of Sarawak Dayak Iban Association (Sadia) chairman Bill Jugah says he has received 920 applications for citizenship from people within the state who are stateless.

Speaking to reporters after an event with Suhakam yesterday, he said the applications were collected since about two years ago from throughout the state and issues are varied.

He said he would issue a letter of notification to the Home Ministry to resolve their predicament.

“There are many different issues; there are green Identification Cards (IC), children not able to go to school, and some totally do not have any documents.

“In order for the ministry to upgrade the current standard operating procedures (SOPs), evidence of the problem caused by the current SOPs need to be presented first before any upgrading can be done,” he said.

He said through this way, the ministry could make improvement on their SOPs so that it can cater to those various cases.

Bill also said that since he had decided to approach the Home Ministry regarding the issue, Sadia’s engagement with National Registration Department (NRD) would be discontinued.

“If I continue this way (engagement with NRD), I will be following their guidelines. I want to highlight the weaknesses of the current guidelines so that it can be upgraded,” he said.

He said if the ministry could improve their current guidelines, the government could be seen as the defender of the people’s rights.

He said those with citizenship issues wanted to contribute to the nation and to be part of the workforce of the nation.

The government should see the effort to resolve the issue as a win-win situation as it is not just about the people’s rights, but what government could gain from helping those people he added.

He also hoped that in this coming election, politicians would bring up this issue as it involved basic human rights.

“This issue is not confined to only one DUN (constituency). It is the whole nation,” he said.

Previous ArticlePolls debutant GPS to stand in all 82 seats, faces multi-cornered contest in all of them
Next Article PBK finalising remaining nine candidates – Voon Lee Shan