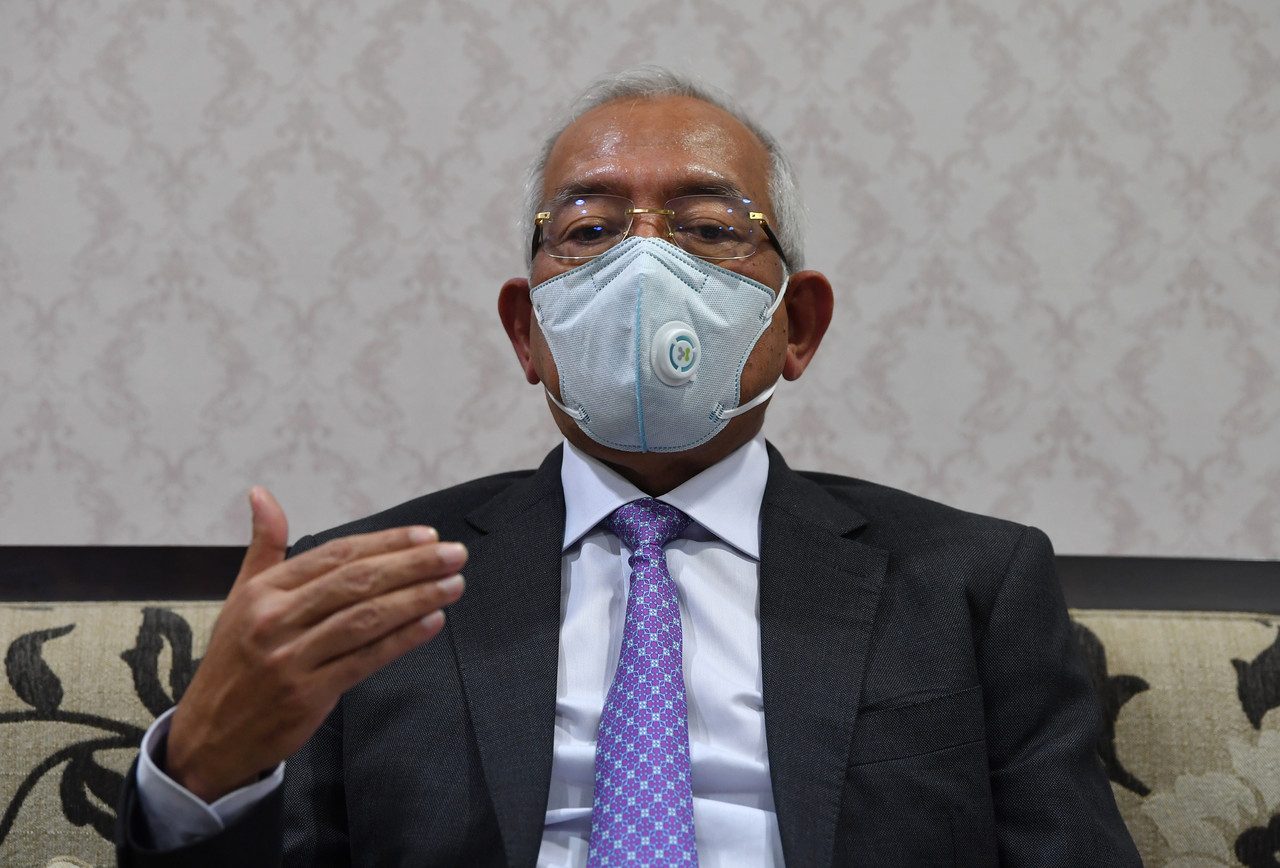 Rural Development Minister, Datuk Seri Mahdzir Khalid said that the decision was finalised and agreed on in the Cabinet meeting on Nov 19. – Bernama photo

He said that the decision was finalised and agreed on in the Cabinet meeting on Nov 19.

For that purpose, he said that an allocation of more than RM44 million a year was provided for payments for state JKKK’s 5,976 secretaries and 65,736 members, which covers the handling and attendance of the meetings.

“The provision of allocations for these allowances is seen to further strengthen the machinery at the grassroots level and strengthen cooperation between the Sarawak and federal governments, especially in the implementation of rural development programmes involving the role of JKKK,” he said.

He said this at the opening ceremony of the Rural Water Supply (BALB) project for the Marudi district at the Ridab Longhouse, Sungai Pasir, about 80km from here today.

He said that the project was fully completed on Sept 19 with the cooperation of the Sarawak Rural Water Supply Department (JBALB) as the implementing agency, and benefited about 8,000 consumers in 34 villages in Marudi.

“This project is one of the projects implemented during the 11th Malaysia Plan (11MP), which will provide clean and treated water supply to villages along the road from Sekolah Menengah Kebangsaan Telang Usan to Kampung Lubok Nibong, here,” he said.