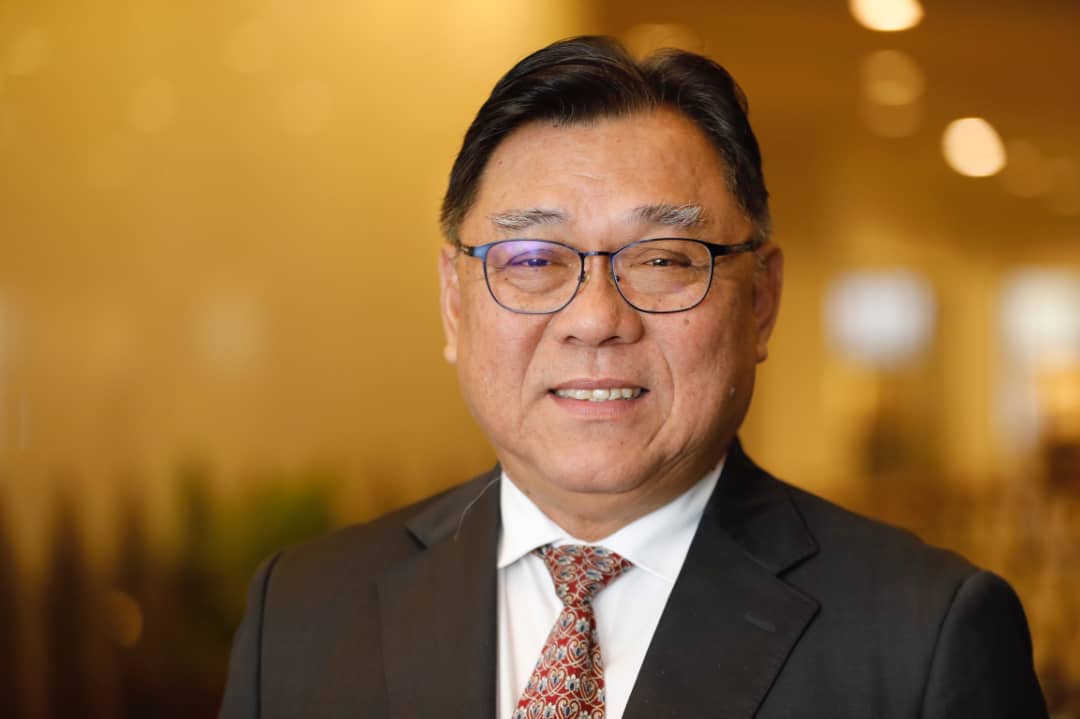 BINTULU (Nov 26): Democratic Action Party (DAP) Sarawak deputy chairman Chiew Chin Sing said it was about time for him to let the young blood lead and represent the people in Tanjong Batu.

He said the decision to retire from defending his Tanjong Batu seat was timely as the people ought to be represented by a new and young elected representative who can speak out on their behalf effectively in the Sarawak Legislative Assembly (DUN).

Chiew, who will turn 72 next year, said his son Tony Chiew Chan Yew will be standing in Tanjong Batu in the 12th Sarawak election.

“I have been there for quite a long time so we need new blood to be able to carry on our mission,” he told The Borneo Post when contacted.

Chiew, who has been active in politics since joining DAP in 1987, said he actually had been scouting for his successor for quite a long time since representing the Kidurong state seat, and his son Chan Yew had shown his interest to stand.

He believed Chan Yew, who has been his personal assistant for many years, would be able to serve the people in Bintulu better with his vast experience serving the people on the ground.

Chiew said his son, who stood in Bintulu parliamentary seat during the last general election, had been given overwhelming support by the people there.

“He has helped me all this while, it is his time now, the people and the party feel that way, new blood needed to carry on our mission.

“Bintulu as a whole, the people need a representative who can carry their voices in DUN which we have been doing in the past, becoming the voice of the people though as a sole opposition here,” he said.

Asked about his 25 years of political journey as the people’s representative, Chiew said it has been very challenging and difficult, but meaningful.

He added being a sole representative for the opposition here but still able to deliver and carry on serving the people was very meaningful.

“It has been very meaningful for me to be able to provide check and balance, and be able to become the voice of the people to bring their concerns and needs to DUN,” said Chiew.

Asked if he would consider retiring completely from politics, he said he will go on as long as his body is able and in good health, as politics have been part of his life.

However, he said, not being in the frontline to become a candidate does not mean he could not deliver, but it would give him opportunities to serve in other ways.

“It does not mean I’m retiring from politics, this is just somebody in the frontline, we all work as a group to deliver our service to the people in Bintulu,” Chiew said.

When asked if he had any regrets, he said no, adding that when Pakatan Harapan became the government in 2018, the political landscape in the country had actually changed and improved.

“We need to carry on to the next step, to rebuild our country. I can see that in the future, our country will become better, with the vision of our younger generation,” he said.

Looking forward, the senior politician said it would be a difficult election for Chan Yew in Tanjong Batu because he would be facing multi-cornered fights.

He hoped that based on the positive results during the last parliamentary election in Bintulu, constituents in Tanjong Batu would give him the chance to serve them better in DUN.