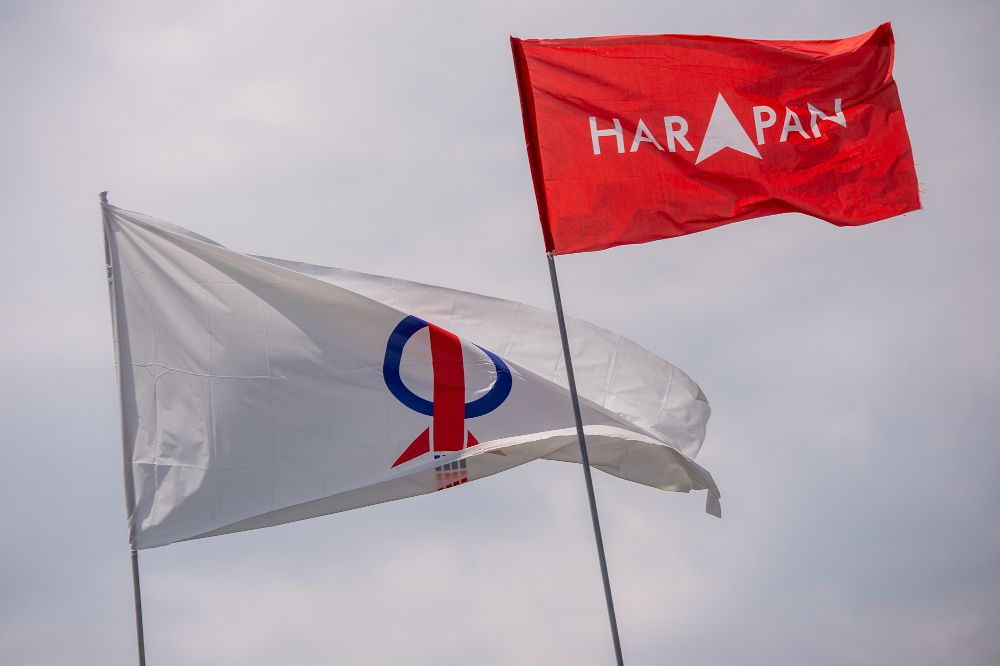 DAP Sarawak will hand over credentials to its candidates for the state election today. — Photo by Shafwan Zaidon/Malay Mail

KUCHING (Nov 26): The Democratic Action Party (DAP) Sarawak is expected to announce its 26 candidates for the coming state polls today.

The party has invited the media to cover its ‘watikah’ (credentials) handing over ceremony to candidates for the 12th Sarawak election at 1pm.

Although the brief invitation did not state the number of candidates or seats the party would contest in, it has been previously reported that DAP Sarawak seeks to contest in 26 constituencies.

In the 2016 state election, DAP Sarawak won seven out of the 31 seats contested.

“Quite a fair bit, but I can’t say offhand,” he told a press conference.