Tuesday, August 9
You are at:Home»News»Sarawak»‘Keen battles expected in all constituencies’ 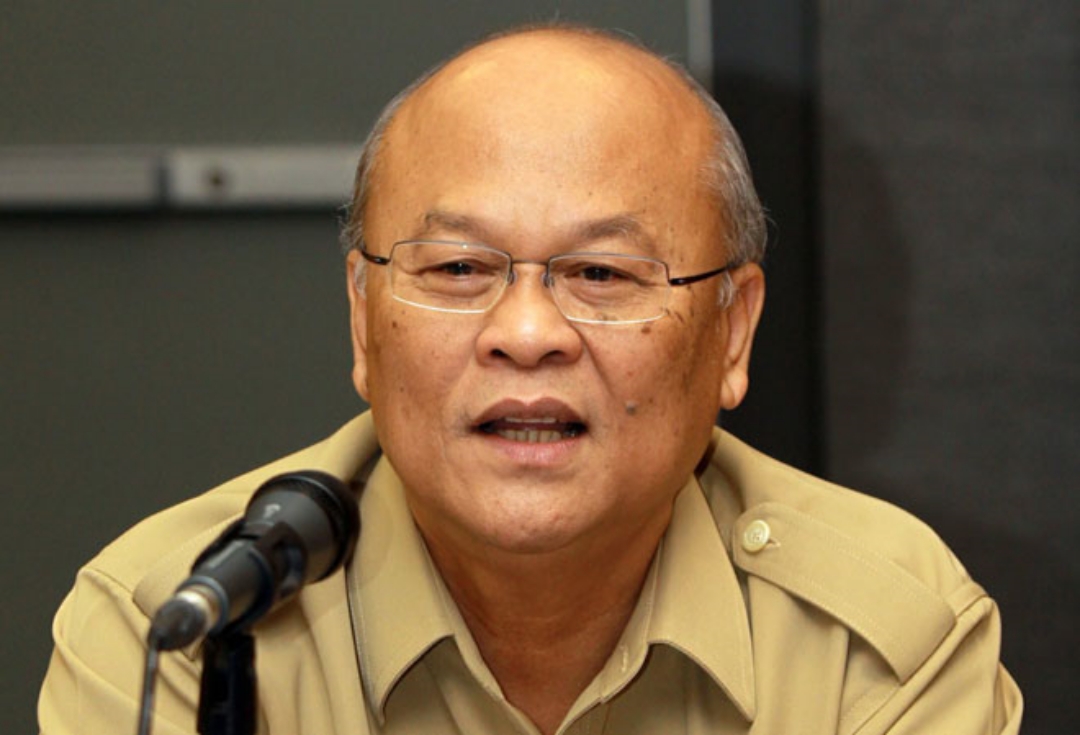 Political veteran Datuk Peter Minos believes GPS will prevail this time around owing to it being “united, disciplined, and well-led”.

“The ill-prepared, disorganised, and disunited Opposition will not be able to beat GPS,” he said when contacted.

As a former Parti Pesaka Bumiputera Bersatu (PBB) deputy publicity chief, Minos recalled that the best year for the then Barisan Nasional (BN) coalition led by the late Datuk Patinggi Tan Sri Adenan Satem was in 2016.

“BN Sarawak won 72 out of 82 seats. That election, I must say, was the best. I cannot recall any (election) better than that for BN Sarawak,” he said.

He also vaguely recalled that the worst year for the ruling coalition was in the late 1980s, in what he called the lowest point for BN.

“It won only by a few state seats, just enough to form the state government by a very slim majority.” 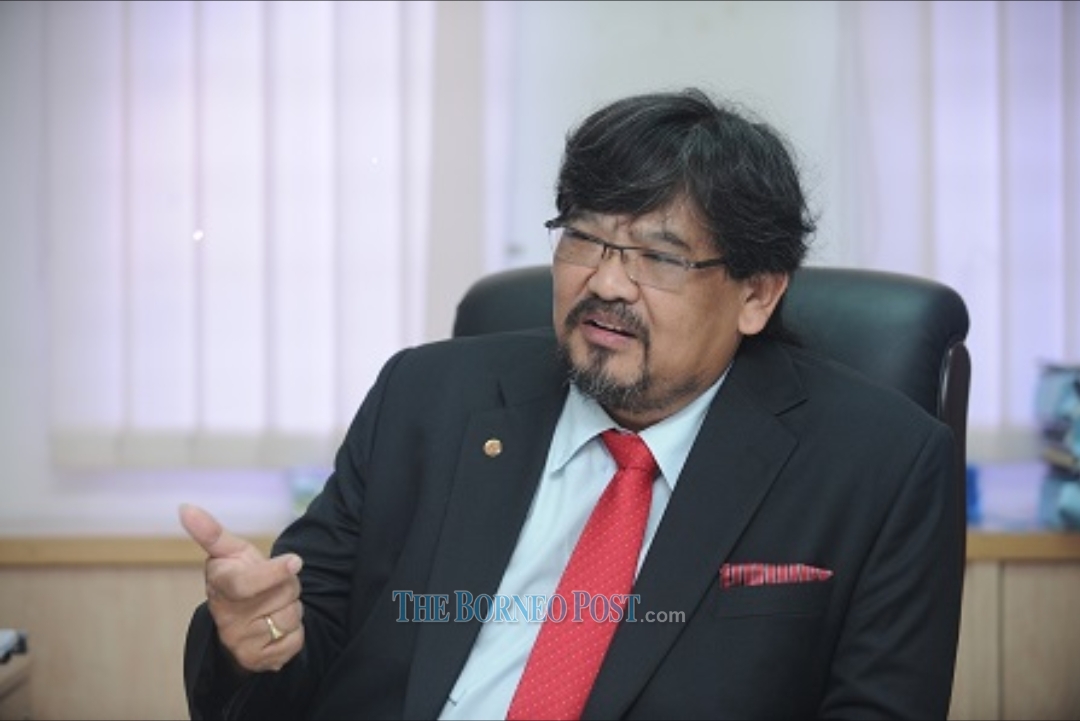 Universiti Putra Malaysia political scientist Prof Datuk Dr Jayum Jawan is of the opinion that Parti Pesaka Bumiputera Bersatu (PBB) will live up to its past performance of sweeping the Malay, Melanau, and Muslim-majority seats.

However, he said there could be casualties within the coalition in the other component parties of Parti Rakyat Sarawak (PRS), Sarawak United People’s Party (SUPP), and Progressive Democratic Party (PDP).

“PRS is expected to fight a tough battle without its celebrated ‘remaong’ (General) as the passing of Tan Sri James Jemut Masing has left a leadership vacuum in the party. This will see problems in selection of candidates as its senior second echelon leadership jostle for position.

“I expect SUPP to gain some ground this time around. DAP failed to deliver many of their election promises of 2018. Chinese dissatisfaction at DAP is already vibrating throughout,” he observed.

Jayum said the opponents of GPS will not make much impact, although in the days leading to the delayed state election, they have created much hoo-ha.

“First, they don’t have a strong support base and are relying on anti-establishment mood to win. This is not the way to win elections.

“Second, they don’t have credible local leaders and high profiles to assist them in charting their move in the face-off with the established and well-endowed components of GPS.

“Third, they have been promising too many things that are near impossible to achieve even if they were to win. Their promises are child’s play and playing up to the prevailing public sentiment of the Malaysia Agreement 1963, native customary rights, and so on,” he said.

Jayum predicts that the GPS coalition will win with a very comfortable majority.

“A two-thirds majority is not beyond its reach. It will further strengthen PBB within the coalition as the other components are not expected to sweep their allocated seats,” he added.

Despite losing some seats in each of the recent past elections, the ruling coalition has managed to maintain its majority to form the state government each time.

In the ninth state election in 2006, BN won with a landslide victory securing 62 seats out of a total of 71 contested.

In the 2011 state election, BN emerged victorious again, with 77.46 per cent of the seats. The results saw PBB leading with 35 seats, PRS with eight, and SUPP and SPDP with six each.

However the coalition lost an unprecedented total of 15 seats to the Opposition, with 12 seats going to DAP and three to PKR.

The tide turned during the 11th state election, when the ruling coalition was led by then chief minister the late Adenan, whose popularity had contributed immensely to the outcome of the polls.

BN obtained a landslide victory again, winning a total of 72 out of 82 seats contested.

This was an improvement of 17 seats from the previous state election. DAP won only seven while PKR retained its three seats. For this election, 11 new seats were created, which were swept clean by BN.

Previous ArticlePNB ‘Minggu Saham Digital’ a resounding success
Next Article Nanga Assan to have new church soon, thanks to funds from Unifor