Wednesday, February 8
You are at:Home»News»Sarawak»TR Ramba Vs Asco Green case: Baru describes Court’s decision to dismiss TR’s appeal as ‘disappointing and dangerous’
For the freshest news, join The Borneo Post's Telegram Channel and The Borneo Post on Newswav. 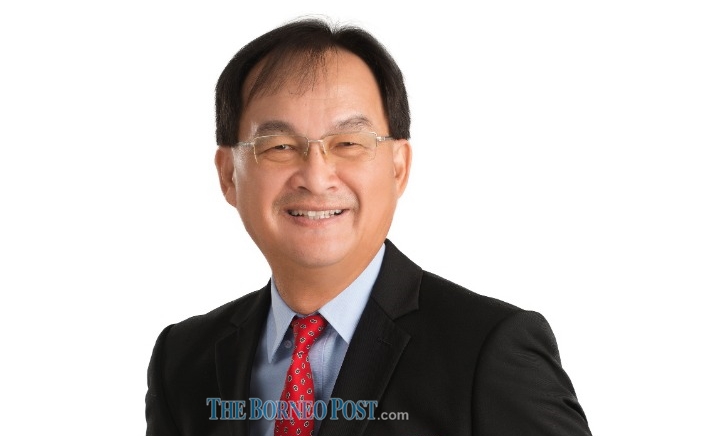 He said the Court has also ruled that since the land had been issued with the lease of state land to Asco Green Sdn Bhd, the lease is indefeasible and the land could not be excised out to be returned to the native appellants even if it is found to be a Native Customary Rights (NCR) land.

“The Court ruled that since the land had been issued with the lease of state land to Asco Green Sdn Bhd, which means the lease is indefeasible and could not be excised out to be returned to the native appellants even if it is found to be NCR land, the native claimants will have lost their land, having recourse only to compensation.

“This is a very dangerous and worrying development, as it appears that if the government wants to take an area of NCR land, all they have to do is to issue a lease, even a Provisional Lease, over that land, and the land is extinguished,” Baru said.

He pointed out that the native landowners have been facing a lot of uphill battles in NCR cases when their lands are taken from them, often without their knowledge.

This problem stems from the policies and practices of the government, helmed since the formation of Malaysia by Barisan Nasional (BN), he added.

“Although the government pays lip service to the protection and recognition of the rights of the natives to their customary land, the actions taken by the government agencies betray their intentions.”

Hence, he stressed that it would be timely that the decision was to be handed down before the Sarawak elections, for the people to choose better leaders who will restore and protect their rights.

“PSB is ready to fully recognise, restore and protect the adat of the people, especially their NCR lands, and PSB will ensure that the law is amended to reflect the recognition of these rights,” said Baru.