Thursday, July 7
You are at:Home»News»Sarawak»Incumbent committed to bring positive impact to Pelagus 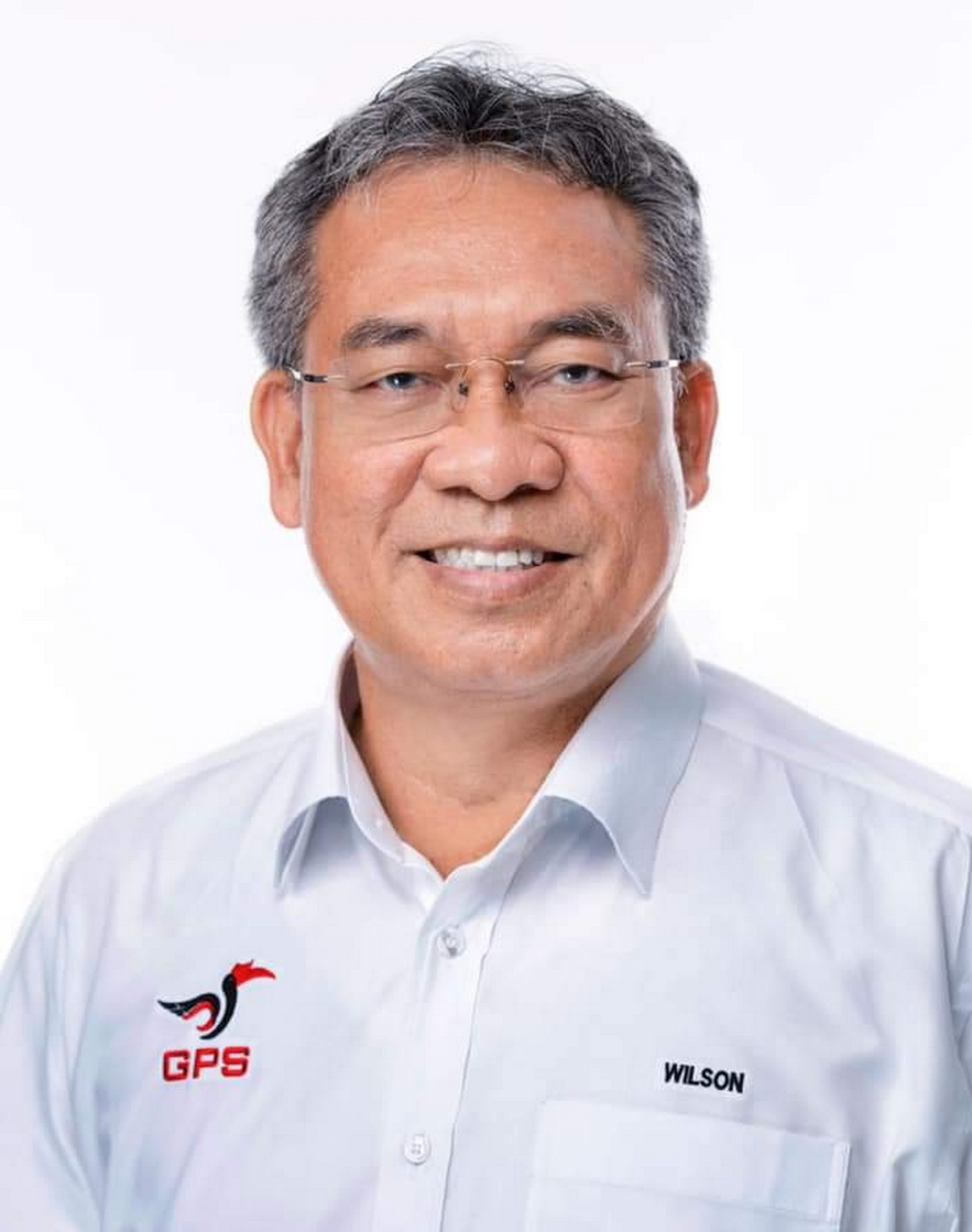 Pelagus incumbent Wilson Nyabong will be representing GPS-PRS to defend the seat in the 12th State Election. — Photo courtesy of Wilson Nyabong.

KAPIT (Nov 29): Pelagus incumbent Wilson Nyabong is committed to bringing a positive impact to the constituency.

He said that once an isolated place in Sarawak, Pelagus has now become an important road connection in the middle of Sarawak.

Nyabong said that there was a need for a strong political will when it comes to bidding for and implementing infrastructure projects that can benefit all Sarawakians.

“Such projects are able to be implemented in areas such as Pelagus and other areas in Kapit division thanks to the dynamic leadership that has remained focused on the state’s transformation agenda,” he said.

Pelagus is one of three constituencies under the Kapit Parliamentary seat, with the other two being Katibas and Bukit Goram.

He noted that in the past five years, both big and small projects have been coming in especially roads that serve to connect even the most remote longhouses to the rest of Sarawak.

Some of the projects include the ongoing construction of Jalan Jiwa Murni from Nanga Merit to the Baleh Bridge; proposed ferry services from Nanga Tulie; as well as the proposed road from Rumah Penghulu Uga Esop to Pelagus Rapids, Rajang River.

Earlier this year on April 9, Nyabong officiated the test run of the Nanga Tulie ferry service, where in his speech he said that both him and the Gabungan Parti Sarawak (GPS) state government were committed in improving the development of infrastructure in Pelagus.

“The GPS state government always delivers what they have promised to the people — unlike the Opposition, we (GPS) walk the talk and deliver all that we have planned for the rakyat.

“Our efforts for the rakyat can be seen physically through the roads, bridges, clinics, schools, halls and other infrastructure and are not merely ‘promises of words’ by the Opposition.

“Since I was elected in 2016, I have overseen meetings with longhouse chieftains and Village Security and Development Committee in Pelagus, which are usually held twice a year,” he said, adding that the meetings were to plan and carry out development in Pelagus.

Nyabong was elected as Pelagus assemblyman in 2016 where he garnered 3,778 votes, defeating DAP’s Frankie Bedindang Manjah who only managed to garner 494 votes and Independent Yong Sibat, who only managed 321 votes.

Meanwhile, on the preparation for the coming state election, he said that he was confident that the people in Pelagus will stay loyal to PRS and GPS.

“Based on the people’s feedback, it shows positive responses from the majority of them. They have seen what I have done for them in the past five years and I believe that they want to see the continuous development and good wellbeing that I have delivered to them,” he stated.