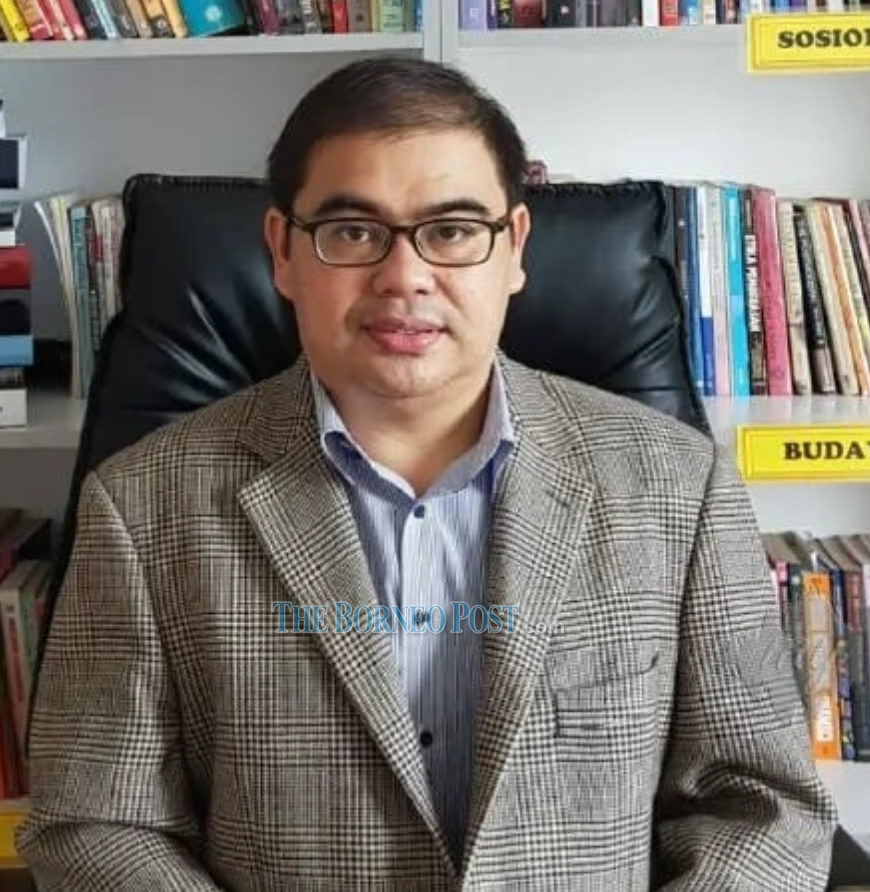 “It is true that GPS can win big if they move as a team. So, the team must have discipline, high loyalty, hard work and selflessness.

“In addition, there is definitely the formula and strategy to win as a team. All the formulas and strategies are mobilised together with the spirit of togetherness,” he said when contacted by The Borneo Post today.

He was asked to comment on Chief Minister and GPS chairman Datuk Patinggi Tan Sri Abang Johari Tun Openg’s statement that the coalition could win all 82 seats.

“If we go to the battlefield (election) with one spirit, we can win all 82 seats,” Abang Johari was quoted as saying at the launch of GPS election machinery on Sunday night.

Dr Awang Azman observed that the chances of GPS winning big are 2/3, if looking at the impact of the Melaka state election which defeated the opposition.

“Now, it is also not expected that GPS can break the record of more than 72 seats because it is too early and the campaign has not started yet.

“This is because GPS needs to make sure their supporters go down to vote en masse, and not get caught up in the confidence that GPS will definitely win,” he said.

However, he said that if GPS was careless and complacent then this would result in many GPS supporters being in their comfort zone.

“They may become less motivated to go vote on polling day. More so when there is risk of Covid-19 spread,” he said.

Dr Awang Azman is of the opinion that the Opposition will play on the sentiment that there is need to have a check and balance in the State Legislative Assembly to get sympathy votes.

He said that GPS must ensure that there are no internal divisions that can lead to protests, sabotage, frustration and anger at the grassroots level.

“This will lead to an unhealthy culture of politics that can result in reduced number of votes,” he added.