Friday, July 1
You are at:Home»Business»Analysts optimistic on ATech’s promising prospects in semiconductor 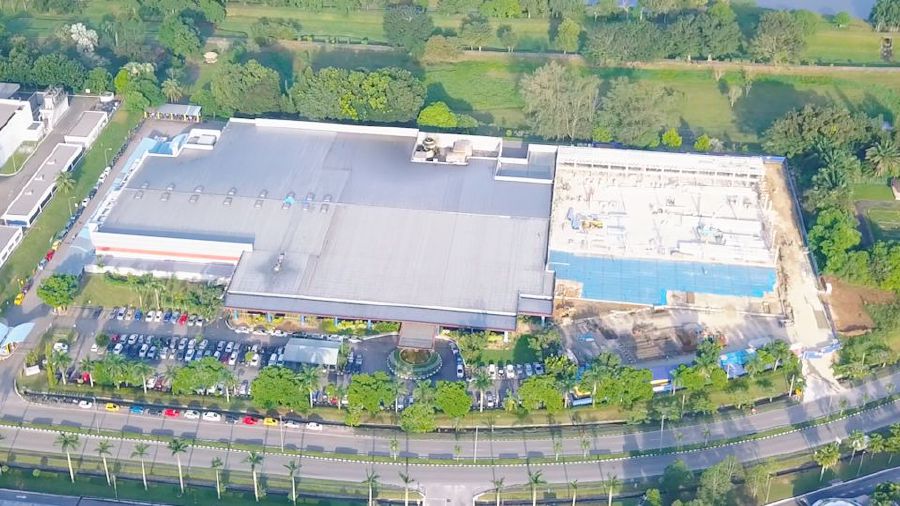 ATech has transformed and ventured into the semiconductor arena in FY20 after securing an EMS agreement with a new customer.

KUCHING (December 2): Aurelius Technologies Bhd (ATech) garnered optimistic views from analysts based on its robust job orders from existing customers, and progressive contributions from a new customer in the semiconductor space.

Of note, ATech, through its subsidiary BCM Electronics, is principally a provider of EMS for industrial electronics products, and has an established track record of 28 years. ATech has carried out EMS for three product categories including communication and IoT products, electronic devices, and semiconductor components.

It is currently enroute to listing on Bursa Malaysia on December 16, 2021.

In a report, RHB Research Sdn Bhd (RHB Research) pointed out that ATech has transformed and ventured into the semiconductor arena in FY20 after securing an electronics manufacturing services (EMS) agreement with a new customer.

“Revenue from the semiconductor product surged to RM5.3 million in the first seven months of FY22 (7MFY22) from RM1.3 million in 7MFY21, following the ramp-up in production and the group recorded a gross profit of RM3 million (GPM: 57 per cent) from a loss a year ago.

“After adding two more production lines in August and October to bring the total to four, ATech is aiming to further increase the production lines to seven by end-2023 to accommodate the volume demanded by Customer F.

“As such, we expect this division to contribute more significantly going forward, and consequently lifting group margins. We forecast net margin to expand to 8.2 per cent in FY23, from 6.6 per cent in 7MFY21,” it said.

Meanwhile, it noted that ATech has set aside RM16 million to build a new plant – of which construction began in May, and operations are expected to commence by 1H22.

“The new plant, which is adjacent to ATech’s existing one, will extend the group’s total floor space by 61,900 sq ft, or by circa 69 per cent to 132,800 sq ft. The additional space will house production that caters to additional volume from existing customers, whilst providing more capacity for ATech to secure more customers.

“This should support its forecasted three-year revenue CAGR of nine per cent. It will also enable ATech to further diversify its product offerings to cover lithium-ion battery pack systems.

“On this, the group is in the development phase and working in collaboration with a third party – it expects to begin commercial production by end-2022,” RHB Research said.

Besides that, the research team believe ATech’s valuation might catch up to that of its competitors, due to a more compelling risk-reward profile.

“This is considering the factors of semiconductor exposure and a 100 per cent local labour force – the former provides a sustainable uplift to margins, whilst the latter spares ATech from issues related to migrant workers.

“On top of that, ATech is upgrading its facilities towards Industry 4.0 – encompassing the use of automation, artificial intelligence, Internet of Things (IoT) and real-time data – to increase productivity and reduce its dependence on human labour,” it explained.