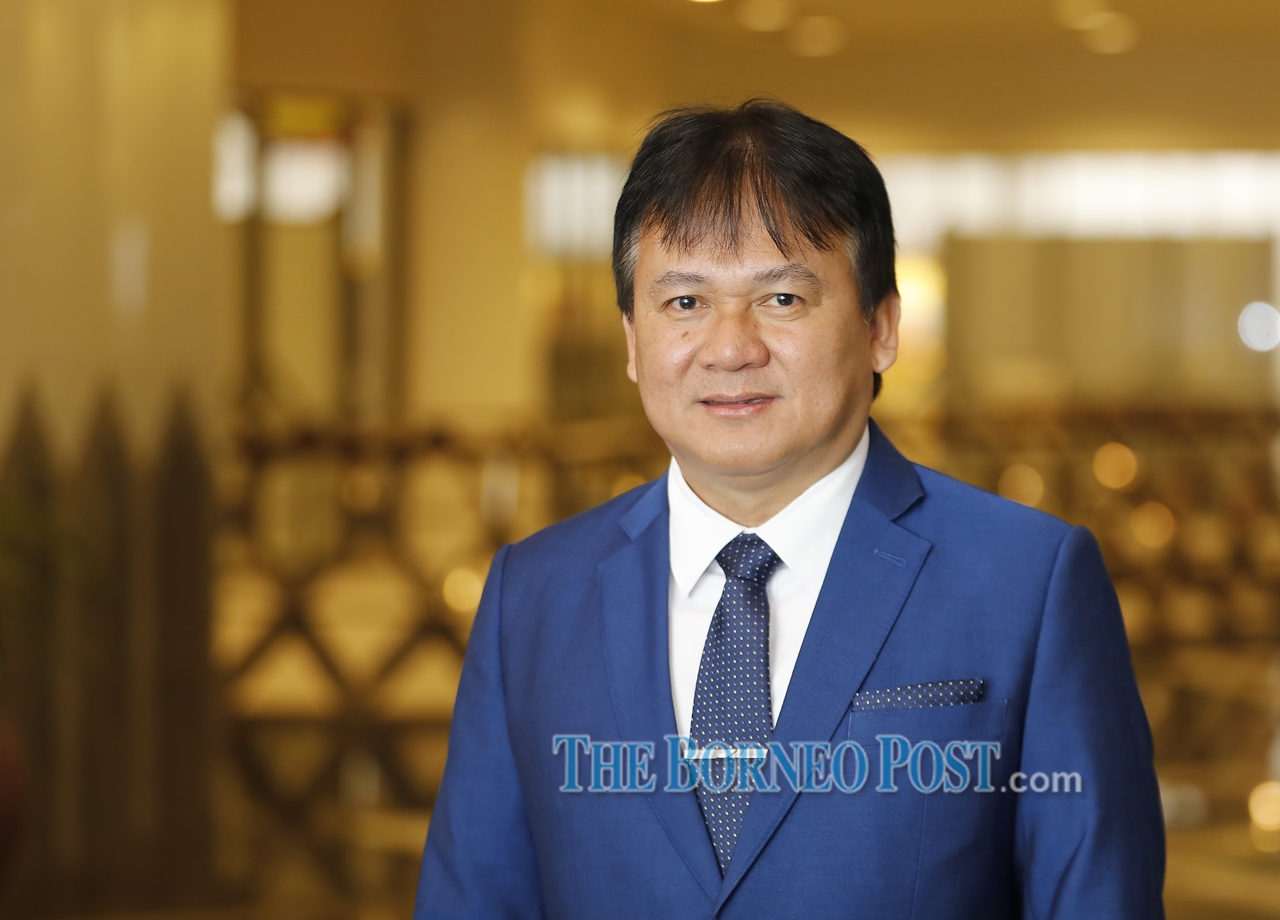 Ali pointed out that any decision as to defending his Krian incumbency will be discussed between Bersatu president Tan Sri Muhyiddin Yassin and Chief Minister Datuk Patinggi Abang Johari Tun Openg.

He was referring to a comment by Gabungan Parti Sarawak (GPS) candidate from PDP for Krian, Friday Belik, former Betong Resident that he will have a better chance of winning the state seat with him (incumbent Ali) not contesting this time.

“As the incumbent of N 39 Krian, which I won in 2011 and have till now served two terms in this constituency, I have never agreed to surrender my seat to PDP, as stated by Encik Friday Belik,” said Ali.

“Further, Encik Friday should not have uttered those words nor commented on whether I will defend my incumbency or relinquish it as he is neither a leader in GPS nor does he have any legitimate locus standi (authority) to speak on behalf of GPS or the Chief Minister,” said Ali who is also Saratok MP.

“My supporters and the vast majority of my constituents have insisted that I should continue to serve them and the entire constituency of N 39 Krian, and to defend my incumbency,” he said in a statement today.

Ali pointed out that any decision as to defending his Krian incumbency will be discussed between Bersatu president Tan Sri Muhyiddin Yassin and Sarawak Chief Minister Datuk Patinggi Abang Johari Tun Openg.

Previous ArticleWan Junaidi: Don’t be disappointed if you’re not nominated by GPS for Sarawak polls
Next Article Omicron: Singapore to further augment testing regime for air and land VTL