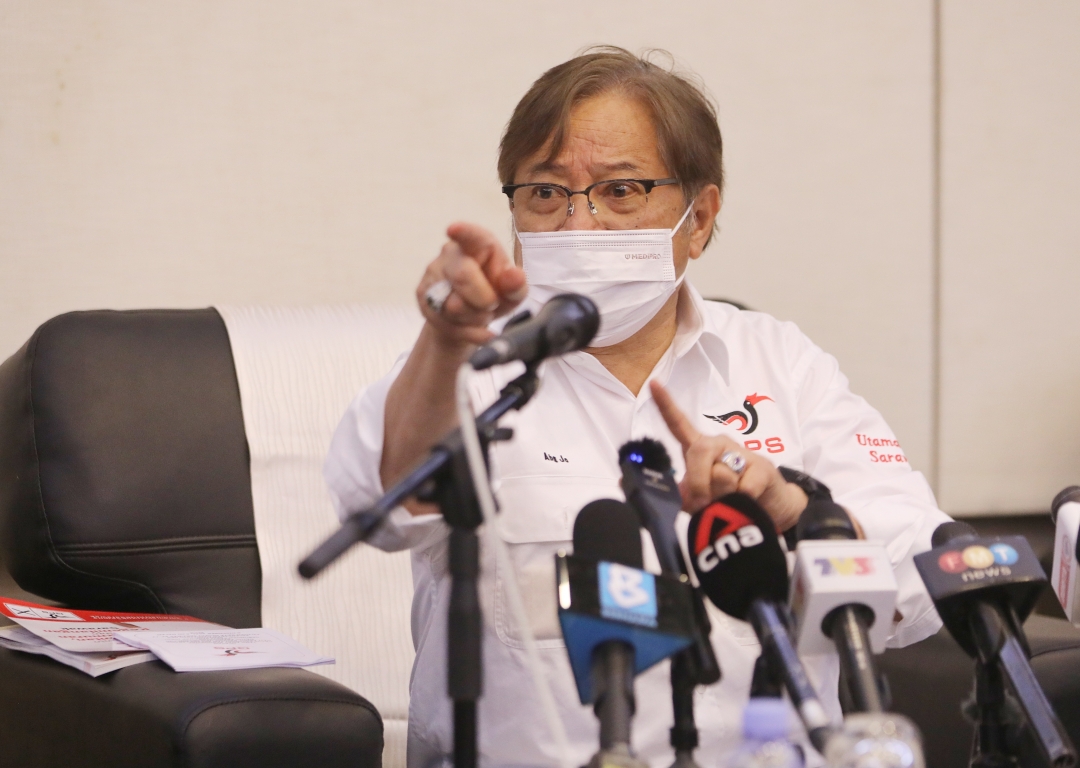 Abang Johari gestures during a press conference after launching the GPS election manifesto at the BCCK here. – Photo by Chimon Upon 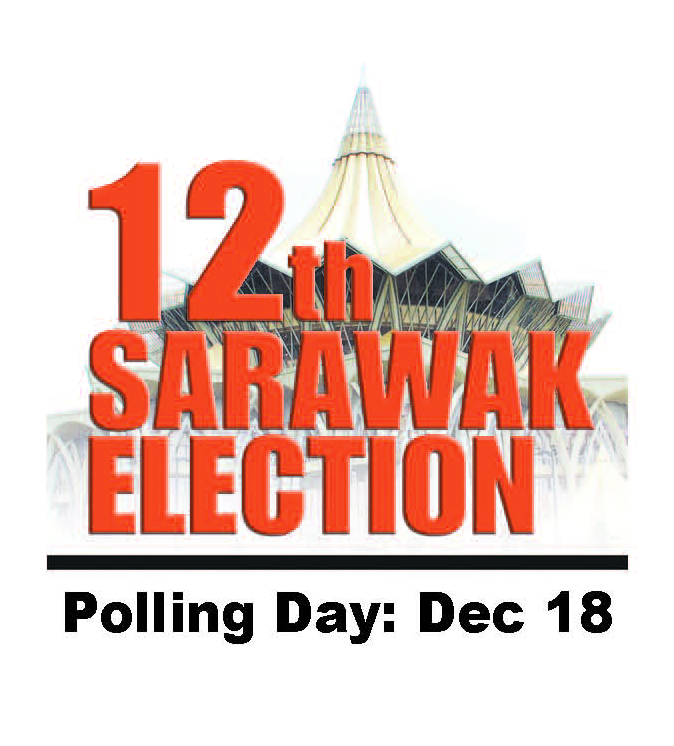 “Of course, I am disappointed because Bersatu president Tan Sri Muhyiddin Yassin told me there would be no Bersatu members contesting in this state election,” said Abang Johari at a press conference after launching GPS’s election manifesto at the Borneo Convention Centre Kuching (BCCK) here tonight.

However, the caretaker chief minister said he will leave it to Muhyiddin on what action to be taken against Ali.

Bersatu information chief Datuk Wan Saiful Wan Jan had said in a social media post that any party members who contest without permission from the party might face tough disciplinary action, including immediate expulsion.

Muhyiddin had previously said his party will not contest in this state election and instead, they would support the GPS coalition in ensuring they have the majority to form the state government.