Saturday, October 1
You are at:Home»News»Nation»Parliamentary transformation process needs to be expedited – Rais 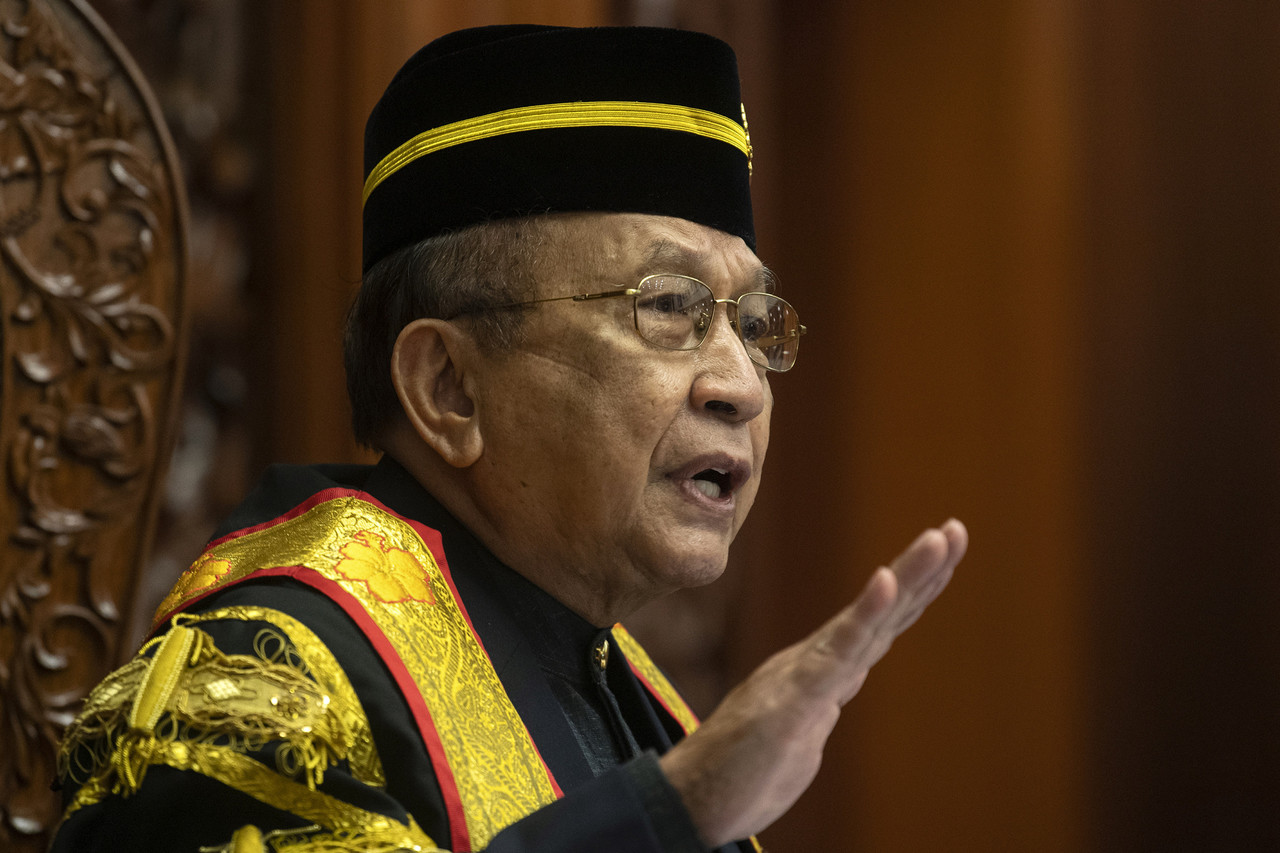 KUALA LUMPUR (Dec 8): The transformation process of the Malaysian Parliament, with the main objective of ensuring the concept of separation of powers between the legislature, executive and judiciary is observed, needs to be expedited, said Dewan Negara president Tan Sri Dr Rais Yatim.

He said the process, which had been agreed to by the Dewan Rakyat and Dewan Negara, included amending and strengthening the Houses of Parliament (Privileges and Powers) Act 1952, reinstating the Parliamentary Services Act 1963, establishing a Code of Ethics for Members of Parliament and amendments to several Standing Orders.

“Currently, the concept of separation of powers between the legislature and the executive has not been fully settled. The legislature understands that the executive needs some time to translate all the agreements into reality, it must be emphasised that the legislative institutions, especially the Dewan Negara as the Supreme Legislative Assembly, observe and examine the functions and positions of each.

“It should not be delayed or take too long a time for this noble aspiration of the people to be translated into reality,” he said in his address at the beginning of the Dewan Negara sitting today.

Apart from that, Rais said that in line with the formation of three Dewan Negara Select Committees, he had outlined 20 terms of reference to be used as guidance by the senators involved and that the number (of select committees) would be increased from time to time.

“As the highest members of the legislature, senators need to change their attitude and image, so that the bad perceptions, previously associated with this House can be cleared with more active involvement of senators in carrying out their duties,” he said.

Among these are to showcase expertise and determination to help the people as well as work hard in their respective fields of expertise.

Rais, meanwhile, asked every senator to be involved in the process of national, state and district development.

Earlier, Rais had invited the senators to observe a minute’s silence to commemorate the passing of Senator Datuk Guan Dee Koh Hoi who died on Oct 26 and offered his condolences to Guan’s family. – Bernama