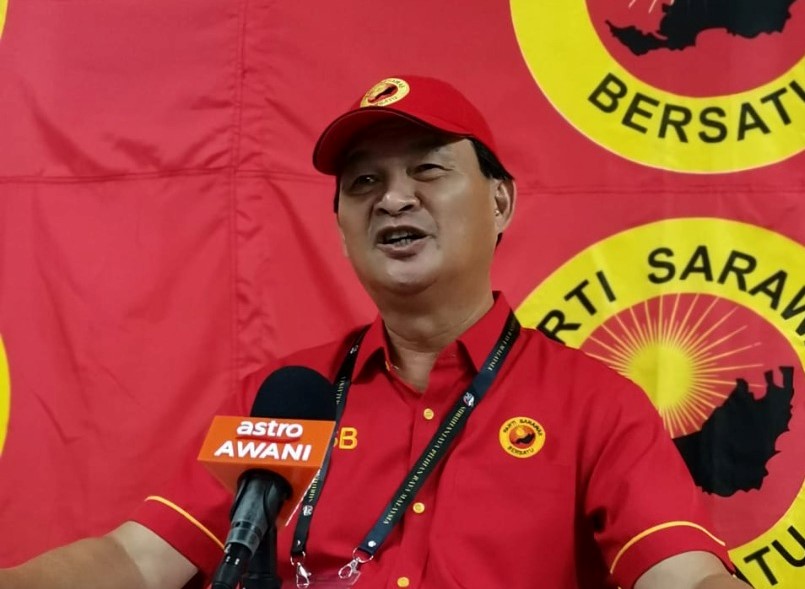 Citing the recent disbursement of RM1 million Unifor funds to Borneo Evangelical Mission (BEM) churches in Lawas and Trusan in Limbang, Baru said he found the timing of the programme questionable.

“I have been informed that in total, RM3.21 million will be distributed to 80 BEM churches in Lawas and Trusan,” he said in a statement.

The Ba Kelalan incumbent said while there is nothing wrong with churches receiving funding from the government, the timing has raised many red flags.

“There are also over 800 BEM churches in Sarawak but only those in Lawas and Trusan are being given money in the week before elections,” he claimed.

He also slammed the use of churches as venues to distribute the grants.

According to him, this has created suspicion about the motives of Unifor.

“Perhaps the motives were not as altruistic as they were made out to be.

“In fact, there are many who have said that it is inappropriate to have set up such a unit, calling it ‘Unit for Other Religions’ – lumping all other religions besides Islam in one group,” he said.

According to him, since there is no official religion in Sarawak, all religions here should be treated equally, instead of a purported ‘main’ and ‘other’ religions.

“Over the past few years, the Dayaks have been protesting being labelled ‘lain-lain’ or ‘others’ in official documents.

“The existence of Unifor presents an analogous situation. Why are we being labelled ‘others’ by the GPS government also?” he asked.